Bangladesh and Vietnam have agreed to take concerted efforts to take their annual bilateral trade to 1,000 million US dollars by 2016.

The two countries reached the agreement during a bilateral meeting between Bangladesh President Abdul Hamid and his Vietnamese counterpart Truong Tan Sang at the Presidential Palace here on Monday.

During the 80-minute meeting, the two Presidents also agreed to remove barriers to trade and investment in the two countries, Bangladesh President's Press Secretary Joynal Abedin told UNB after the meeting.

According to Bangladesh Foreign Ministry, the existing trade volume between the two countries is less than 700 million US dollars. During July-Jun in 2014-15, Bangladesh exported products worth 32.77 million US dollars to Vietnam while imported items worth 318.4 from the Southeast Asian country.

Both the leaders also laid emphasis on establishing regular Foreign Office Consultation between the two countries at the earliest to ensure close cooperation, the Press Secretary added.

They also agreed in principle to hold meetings of the Joint Economic Commission regularly, exchange market information and go for tourism exchange, combat transitional crimes and irregular migration and work together in regional and international fora.

President Abdul Hamid said Bangladesh is eagerly looking forward to connecting itself to the Asean Economic Corridors and Vietnam's support in this regard will deeply be appreciated.

In reply, the Vietnamese President said his country will support Bangladesh in this regard and advised to take support of the other Asean member countries as given through a consensus.

Mentioning that the Vietnam highly values its relations with Bangladesh, the Vietnamese said, "I'm sure the Bangladesh President's visit will be a milestone for the bilateral relations."

Vietnam took reform programmes some 30 years back which now have turned to effective ones, Truong Tan Sang said adding that they maintained more than six percent annual growth regularly and the per head income now stands at around 2200 US dollars.

Abdul Hamid said, "Like the great leader of Vietnam Ho Chi Minh, Our Father of the Nation Bangbandhu Sheikh Mujibur Rahman was deeply committed to building a prosperous nation. It gives me immense joy that both countries are advancing fast to fulfill the dreams of their great leaders."

Abdul Hamid invited his counterpart to visit Bangladesh at a convenient time.

Earlier on their arrival at the Presidential palace, Abdul Hamid and his spouse Rasheda Khanom were given a grand reception by Vietnamese President Truong Tan Sang and madam Mai Thai Hanh.

A group of tiny tots clad in white and red waved flags of Bangladesh and Vietnam standing in line on both sides of the road inside the place when Abdul Hamid and his spouse entered the palace in a motorcade. 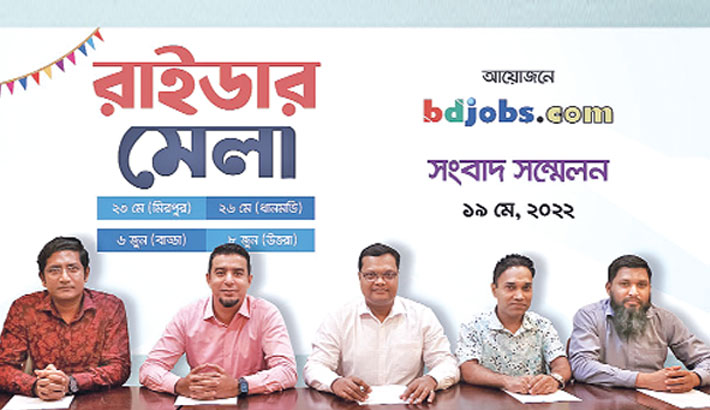 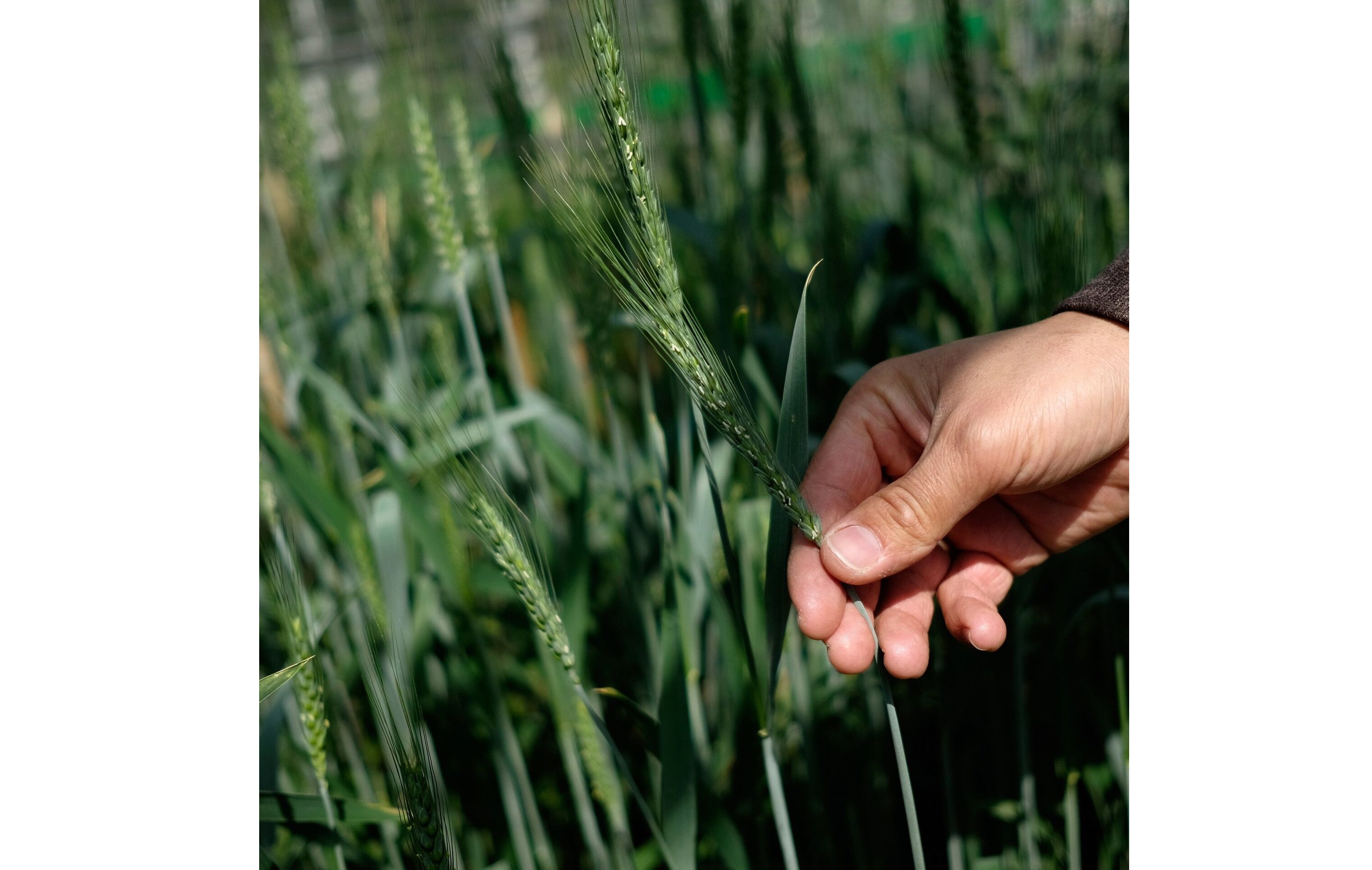