Two escaped militants to be arrested any time: DB Chief

Two death row convicts and members of banned militant outfit Ansar al-Islam who escaped from a Dhaka court will be arrested any time as they are under the surveillance of law enforcers, said Harun-or-Rashid, additional commissioner of Detective Branch (DB) of DMP.

Those who assisted in the fleeing of the two militants are also under police surveillance, he said while briefing the media at the city’s DMP media centre on Monday.

“We will be able to arrest them any time,” he added.

The DB officer said sacked army major Syed Ziaul Haque alias Major Zia is the mastermind of the snatching of the militants. “They all are under our surveillance and will be brought to justice soon.”

On Sunday, a total of 12 militant accused were taken to the court in a case with Mohammadpur police station and associates of the militants made an attempt to snatch four of them from there, he said.

The two death row convicts in publisher Faisal Arefin Dipan murder case were snatched by the other militants after spraying pepper on the faces of the policemen, he added.

Regarding the loopholes in the security measures, DB chief Harun said strict security measures are always taken when militants are brought to court. “But what happened yesterday is unexpected. Five policemen have also been suspended for their negligence in duty.”

Stating that patrols have been strengthened and CCTV footages are strictly being scrutinized, the DB chief said security has been increased in bringing in militant to court. “Efforts are underway to arrest all involved in the escaping of the militants.”

After the incident, officials from different teams including DB Counter Terrorism and Transnational Crime (CTTC) bomb disposal unit inspected the spot. Besides, check posts have been set up everywhere, he added.

Police filed a case against 20 people in this connection. A five-member probe body was also formed by the Bangladesh Police on Sunday and it was asked to submit its report within three working days. 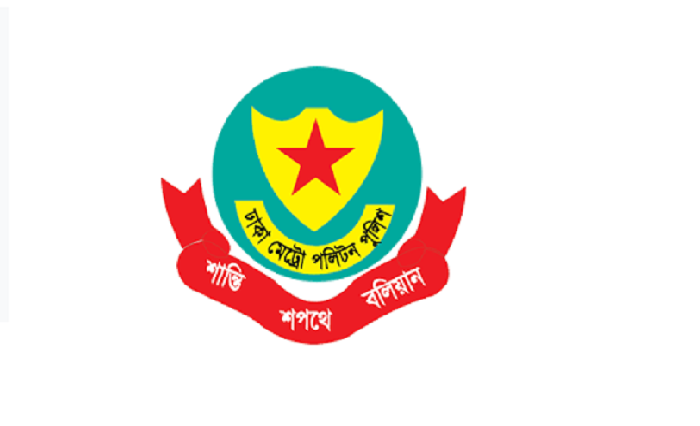 Two escaped militants to be arrested any time: DB Chief 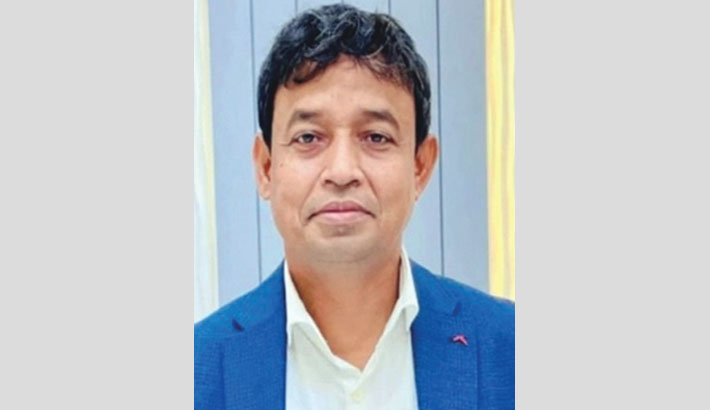 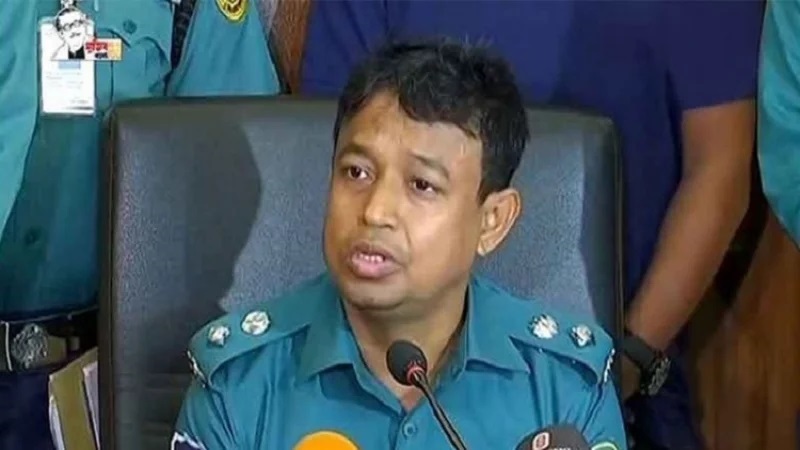 Harun or Rashid made DB chief 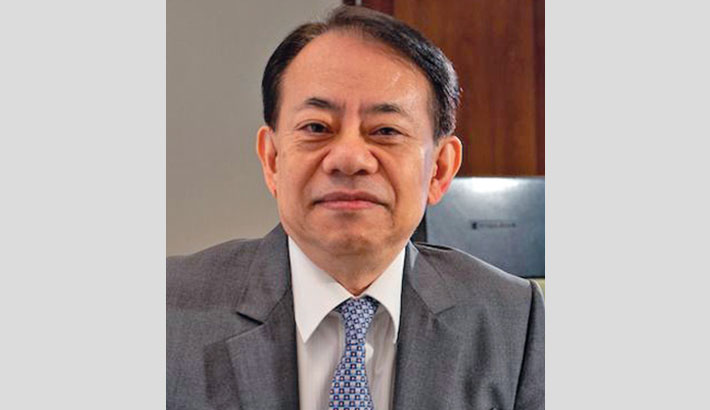 Asia-Pacific to emerge from pandemic ‘stronger than before’: ADB chief 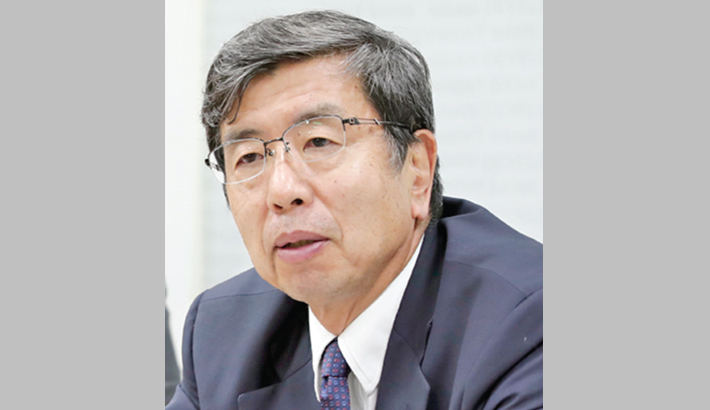 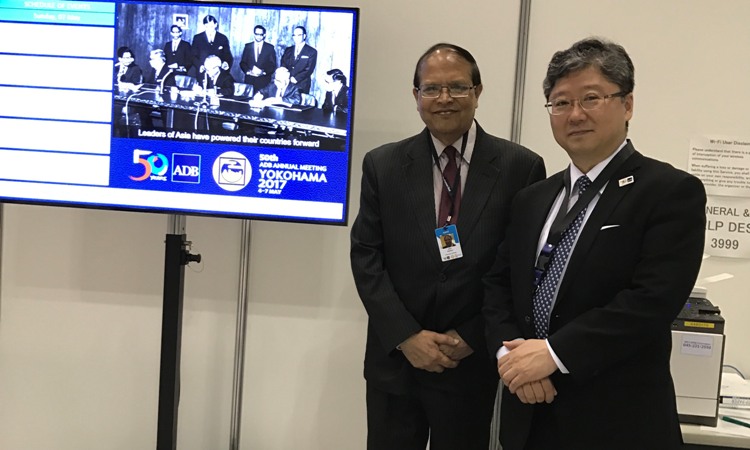