Armed Forces Day to be celebrated on Monday

The Armed Forces Day will be celebrated through various programmes on Monday amid festivity and enthusiasm, marking the establishment of army, navy and air force during the 1971 Liberation War.

The day's programme will begin with offering of special prayers after Fajr prayers at all mosques in all the cantonments and naval and air force bases throughout the country on the day, seeking divine blessings for the well-being and prosperity of the nation and progress of the armed forces, said an ISPR press release here today.

To mark the day, the President and the Prime Minister will place wreaths at the Shikha Anirban (the Eternal Flame) at Dhaka Cantonment on Monday morning, paying homage to the martyred armed forces' members who laid down their lives in the Liberation War in 1971.

On the occasion, chiefs of the three services will pay courtesy call on the President at the Bangabhaban and Prime Minster at Armed Forces Division on the day.

The Prime Minister will accord a reception to family members of the Bir Shreshthas and selected number of gallantry award winning 1971 veterans and their familie members at Army Multipurpose Complex in Dhaka Cantonment.

Besides, a reception programme will be arranged on behalf of the premier at Senakunja in the cantonment at 4pm on Monday.

The state-run Bangladesh Television (BTV) will live telecast the function.

Marking the Armed Forces Day, navy chief and air force chief will accord reception to gallantry award winning freedom fighters from their respective forces and their family members on the day.

Receptions also will be accorded at cantonment or base at Barishal, Cox's Bazar, Bogura, Sylhet, Ghatail, Chattogram, Jashore, Rangpur and Khulna under the regional headquarters.

Various programmes have also been chalked out at different army garrisons, naval ships, installations and bases of the air force across the country outside Dhaka.

Bangladesh Navy will keep its ships open for all from 2 pm until the sun sets at different naval berths, rocket ghats and BIWTA ghats in Dhaka, Khulna, Chandpur Barishal and Chattogram to visit on the occasion of the Armed Forces Day on Monday.

A 'Bishesh Anirban' programme illustrating the significance of the day will be telecast by BTV tomorrow after the news of 8 pm while the programme would be telecast later by other television channels gradually.

Bangladesh Betar will broadcast a programme "Bishesh Durber" at 7.30 pm on the day. National dailies will publish special supplements highlighting the significance of the day. 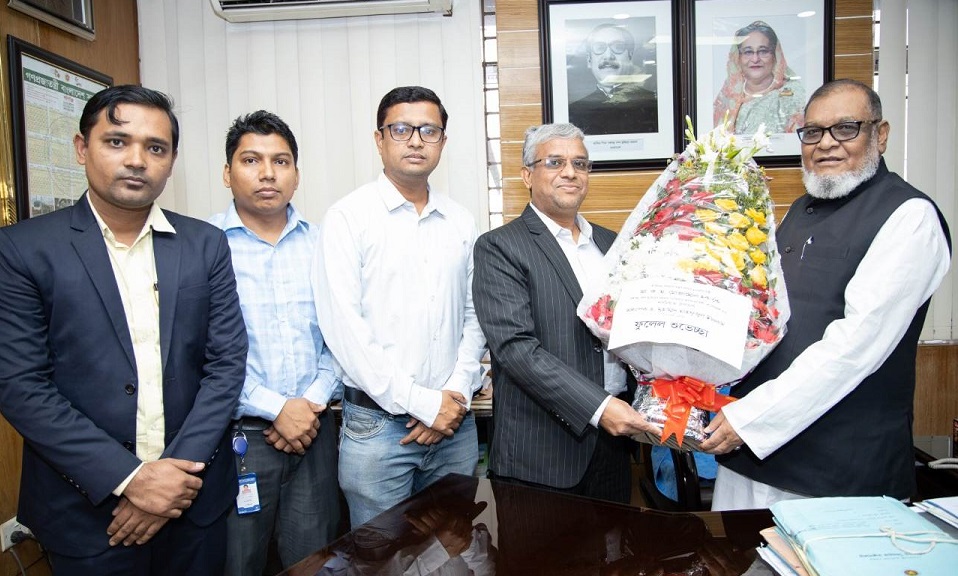 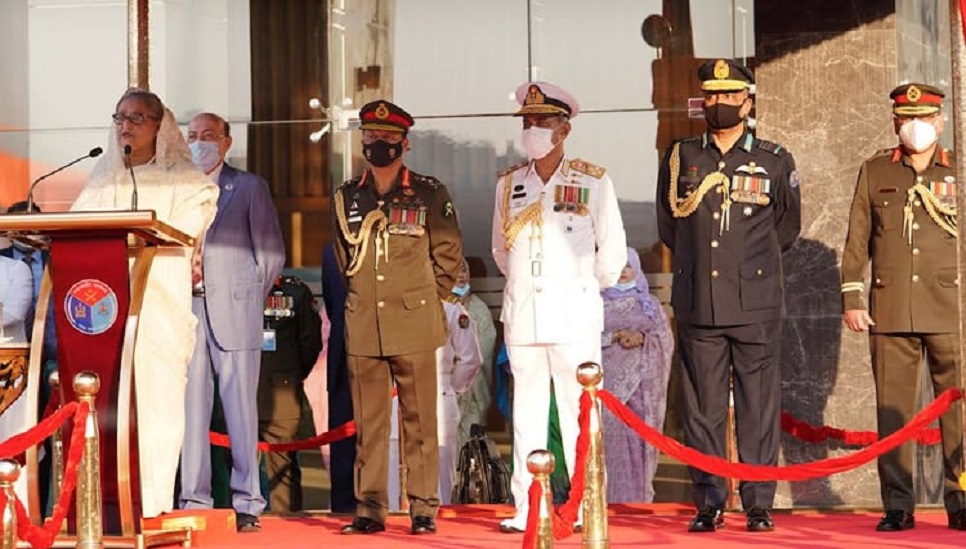 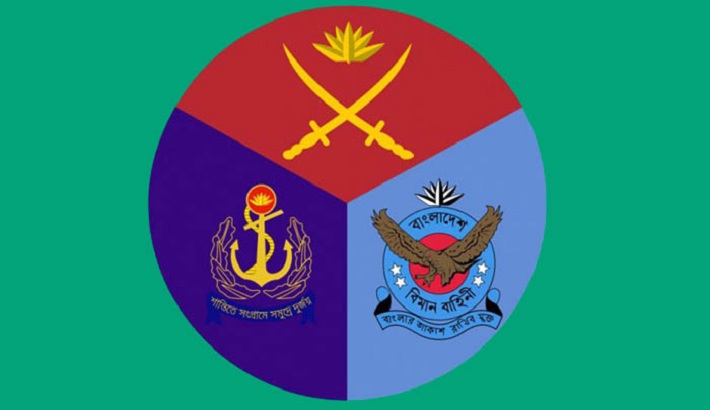 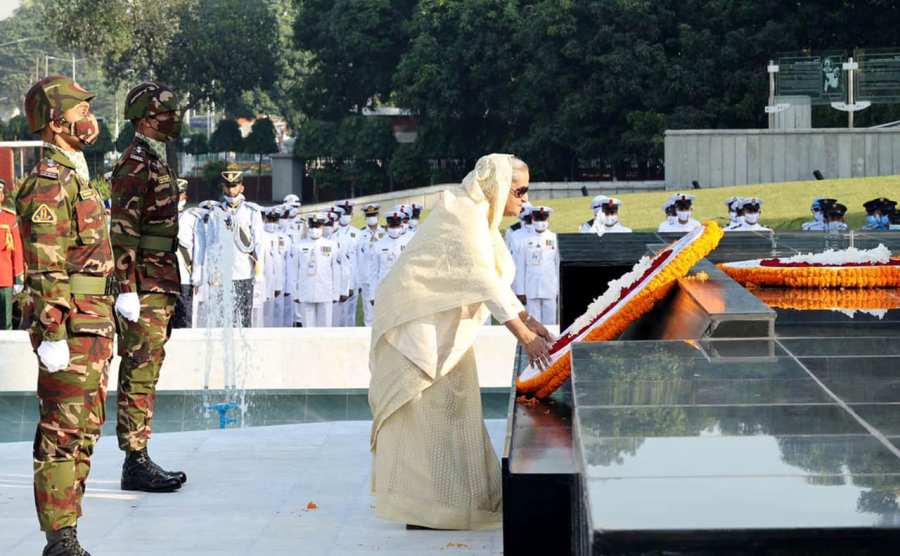 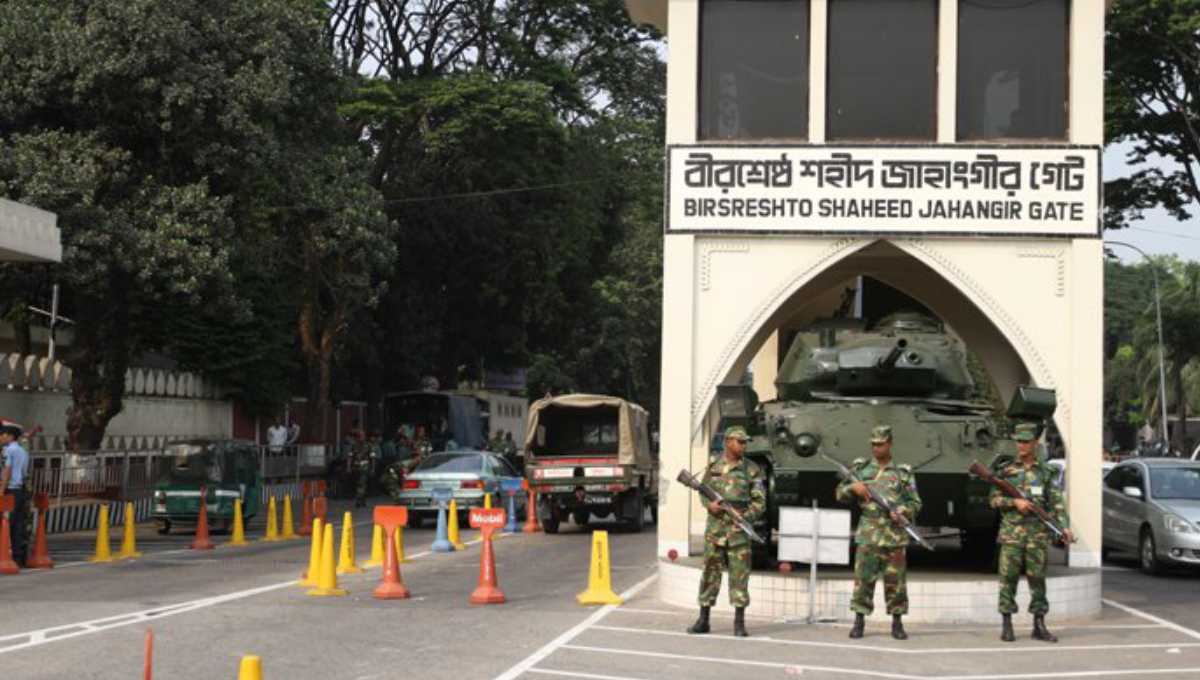 Traffic movement to be restricted at Dhaka Cantonment Monday 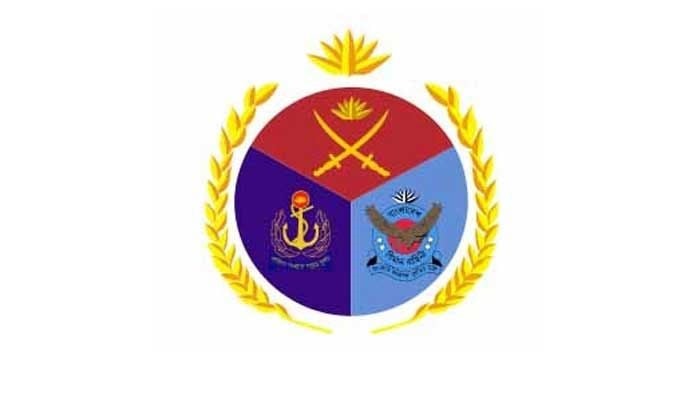 Armed Forces Day to be celebrated on Monday 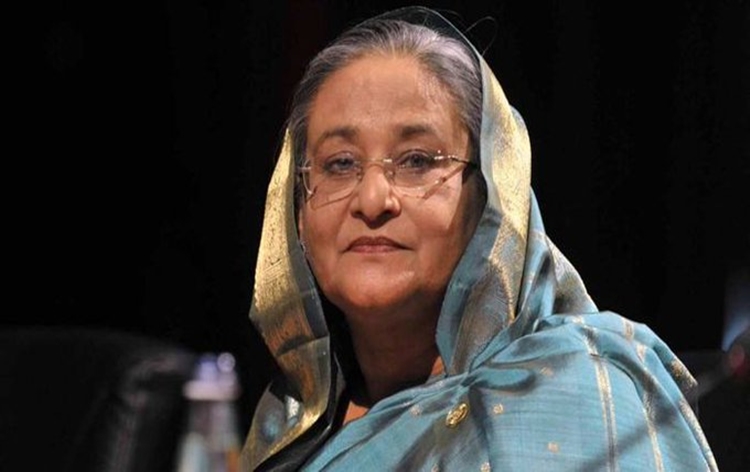 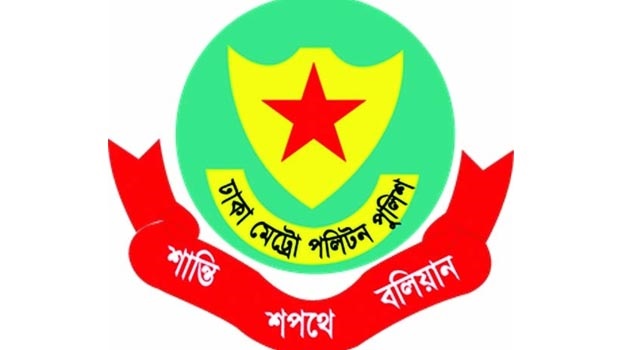