Five people including a state security chief were killed in a helicopter crash in Mexico on Thursday, with initial indications pointing to an accident, authorities said.

"Unfortunately there are no survivors," she said, praising the pilot's "heroic" maneuvers to ensure the aircraft came down in a vacant area.

"Investigations have already begun to determine the possible causes. However, everything indicates that it is an accident," Jimenez added. 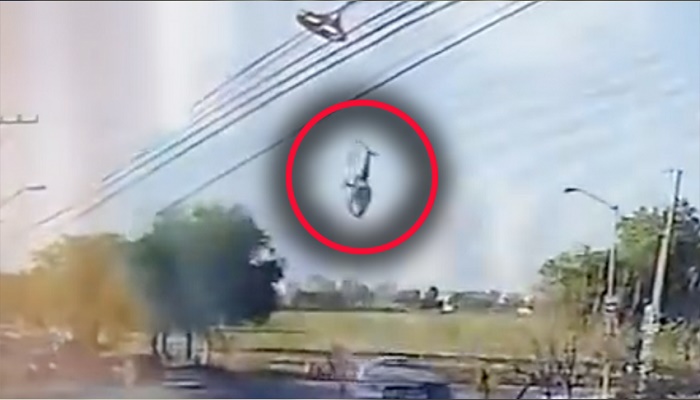 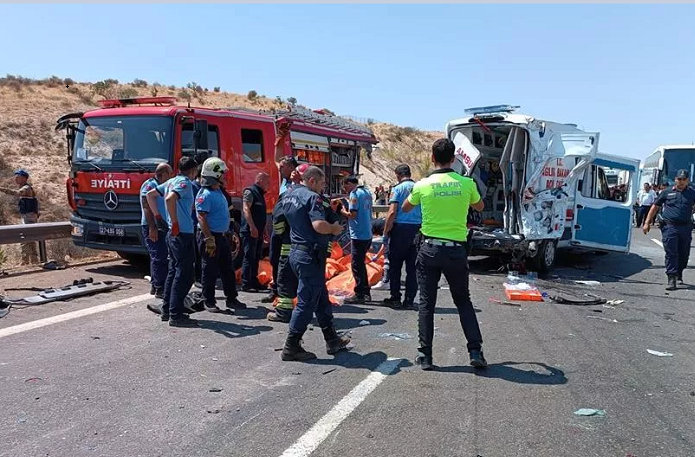 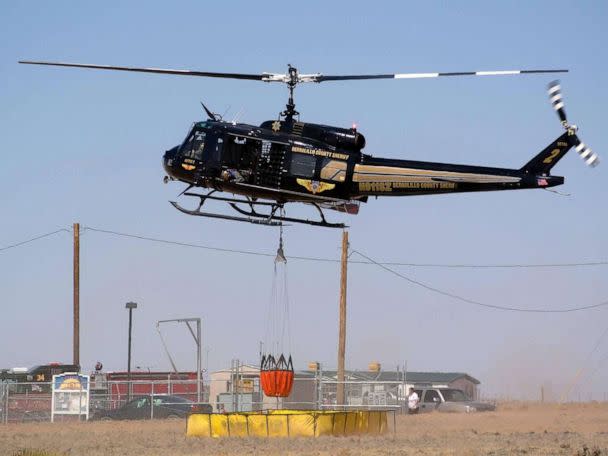 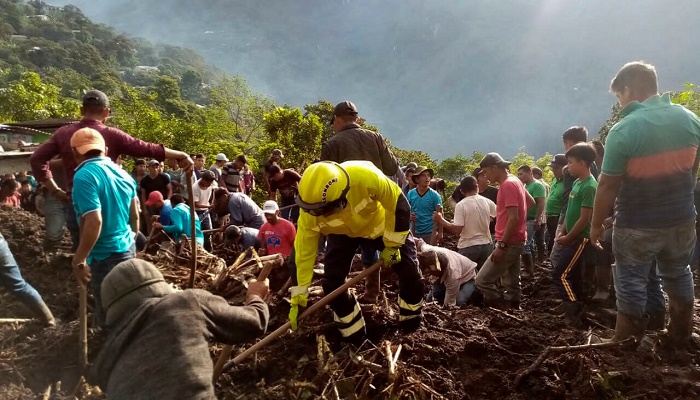 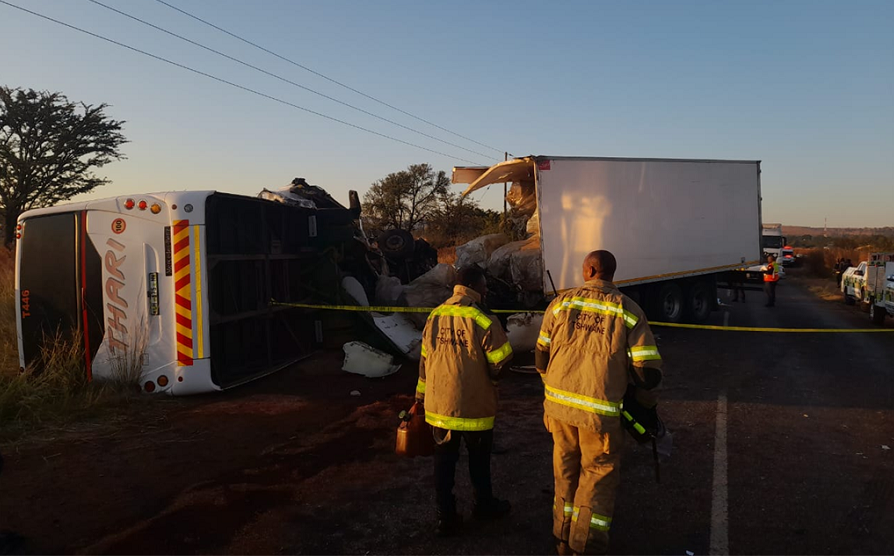 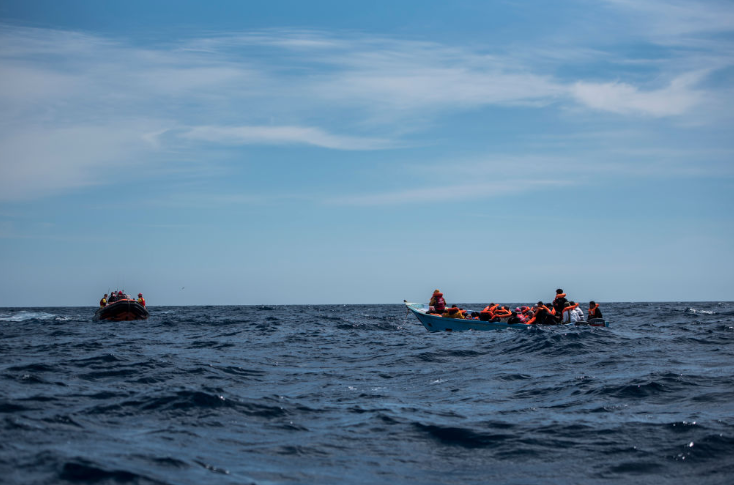