A doa mahfil was also arranged and foods were distributed among the distressed people marking his death anniversary. 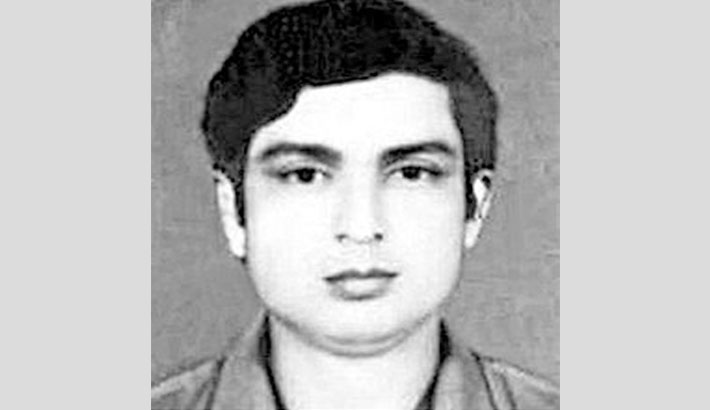 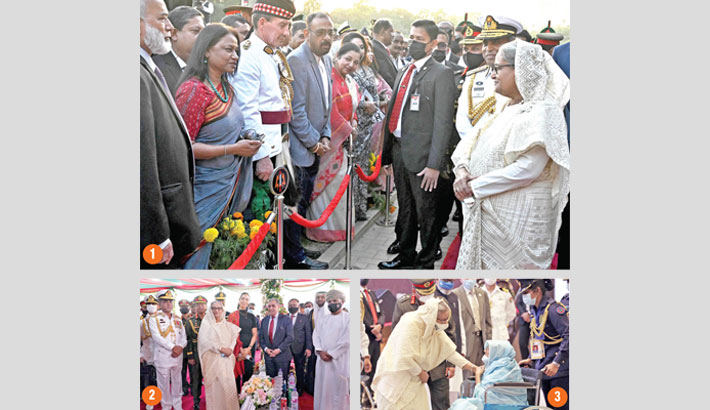 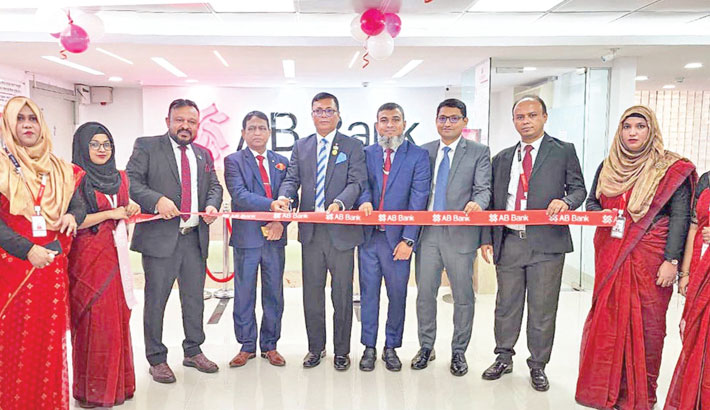 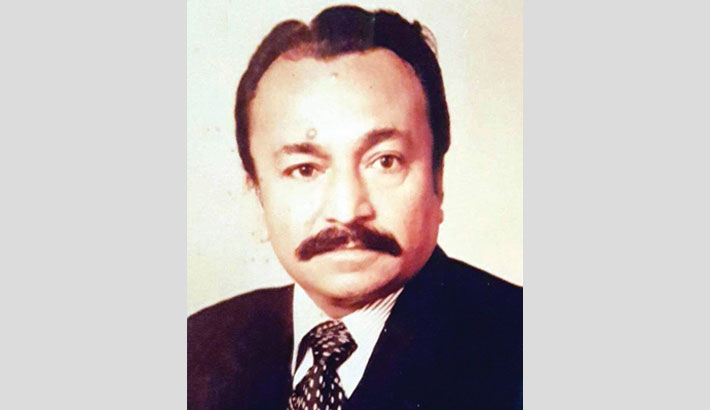 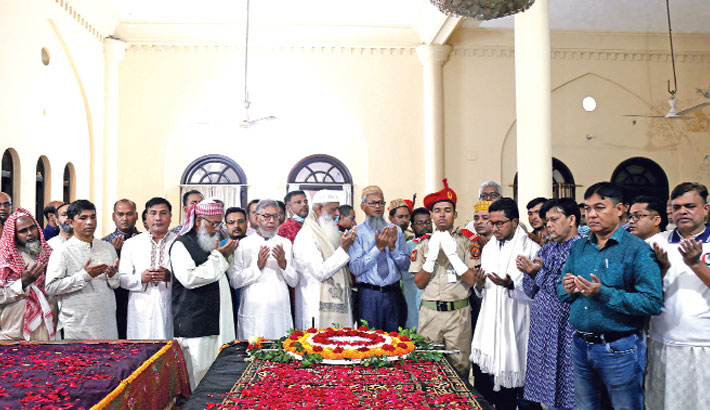 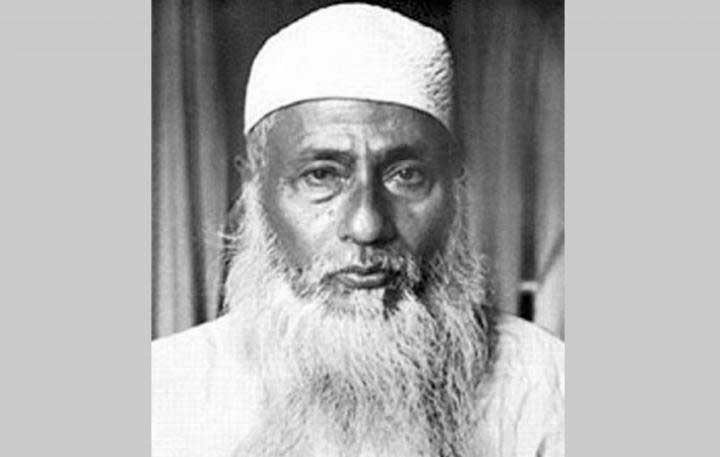