UK to join EU project to speed up troop movements

The EU on Tuesday gave the green light for Britain to join a project to speed the movement of troops around Europe, as the West frets about the threat from Russia.

"Russia's war against Ukraine has further demonstrated that being able to move troops and military equipment swiftly across Europe and beyond is essential for our security," EU foreign policy chief Josep Borrell said.

"After the US, Canada and Norway joined last year, the UK's participation is yet another proof of the importance of this project."

Britain, which left the European Union in 2020, was long wary of any efforts to unite European military forces while it was a member of the bloc.

But London has sought to remain in lockstep with its NATO allies as it has played a major role in bolstering the West's response to Moscow's invasion of Ukraine.

The "military mobility" project aims to speed up the transport of troops and military equipment across Europe's borders.

NATO and EU officials have long complained red tape is a hurdle to swift deployments and that not enough is spent to make sure Europe's roads and bridges are fit for military movements. 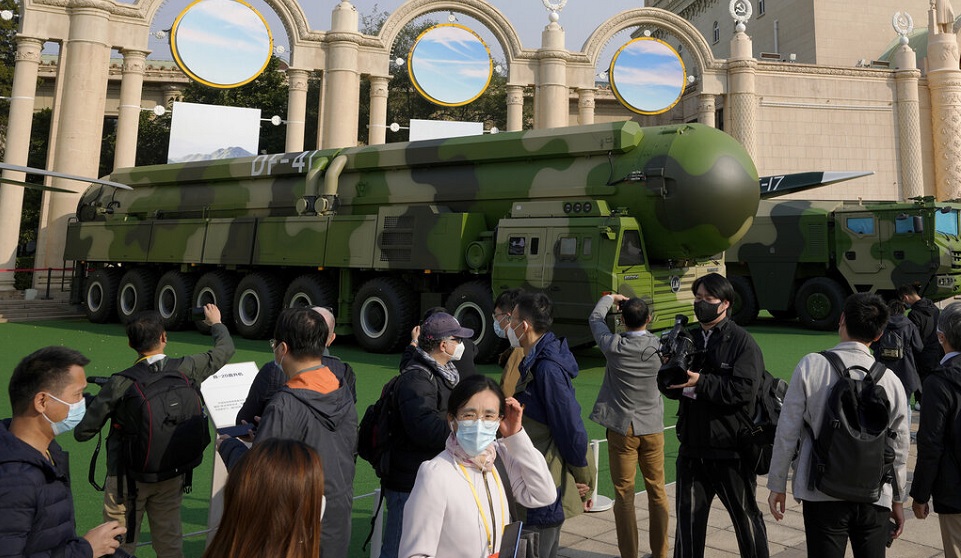 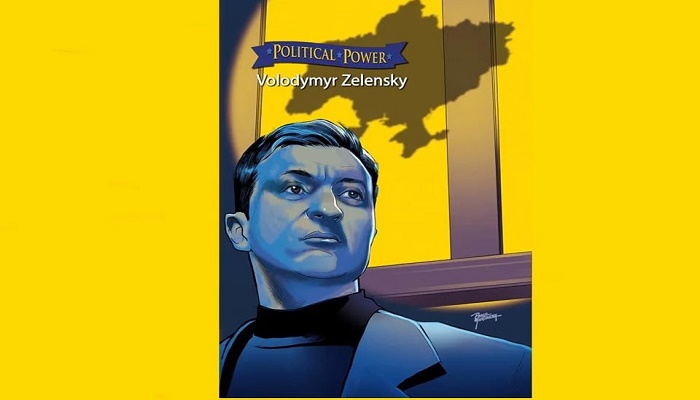 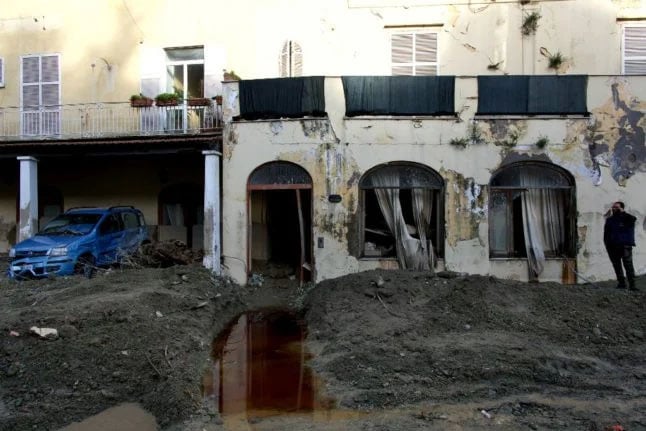 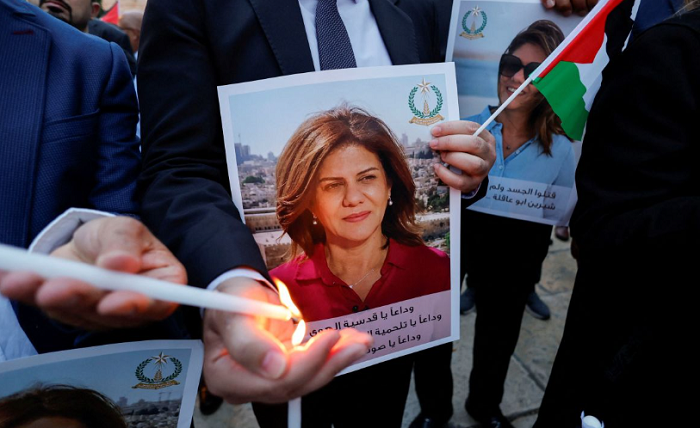