Home Minister Asaduzzaman Khan Kamal on Monday said law enforcement agencies are yet get any tangible evidence to untangle the murder of Fardin Noor Parash, a student of Bangladesh University of Engineering and Technology (Buet).

He was responding to a question from reporters at a programe held to mark the 9th founding anniversary of River Police at Rajarbagh Police Lines in the capital in the evening.

"We have not received any information with concrete proof," the home minister said. “We speak only on facts.”

Police recovered Fardin’s body from the Shitalakhkhya River, behind a cotton mill at Siddhirganj, on November 7, three days after he went missing.

On November 8, Sheikh Farhad, a physician at Narayanganj General Hospital where the autopsy was done, said there were several injury marks on Fardin’s head and body.

Detective Branch (DB) of Dhaka Metropolitan Police (DMP) has been investigating the case to unearth the motive of the murder and who did it. 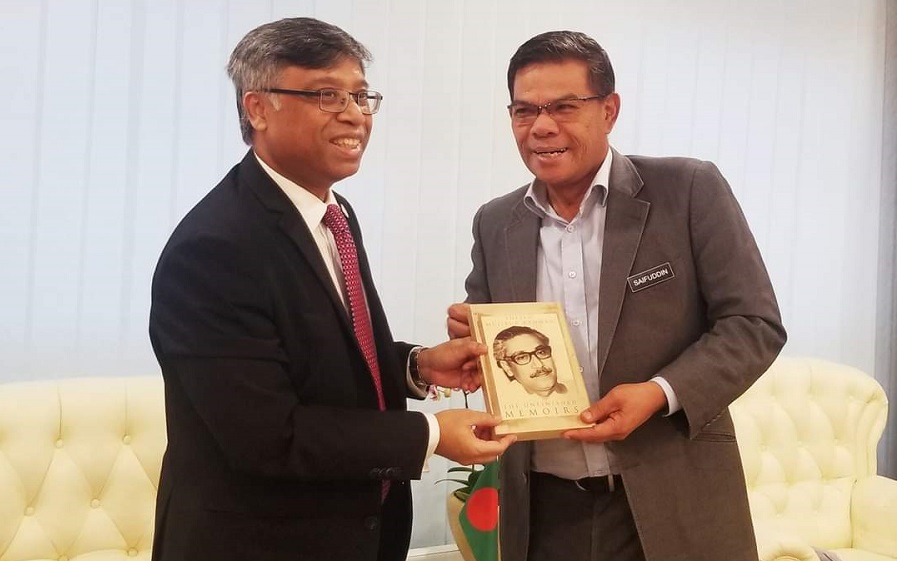 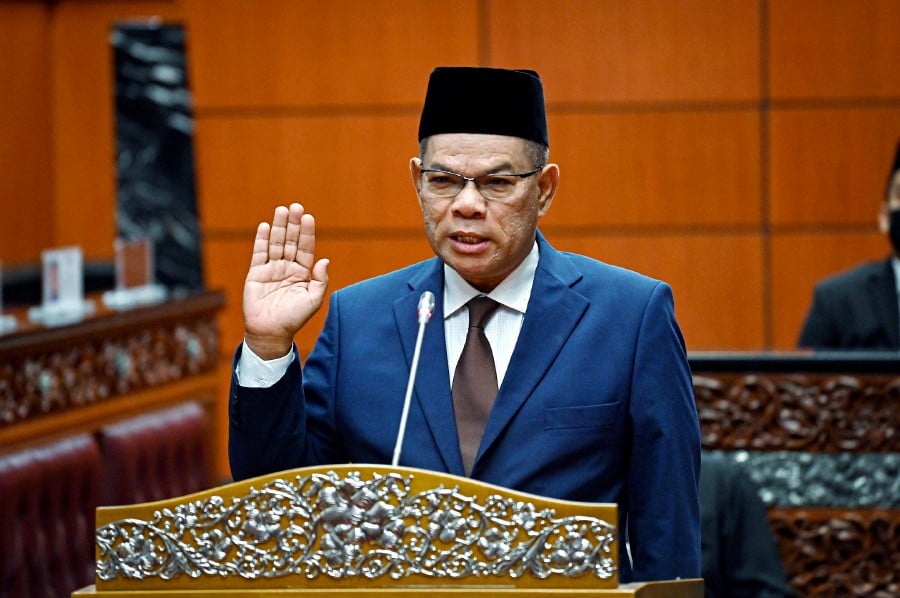