Prime Minister Sheikh Hasina on Monday reiterated her directives to relevant authorities to redouble their efforts to raise food production and maintain a stock of sufficient foods amid looming global crisis in 2023.

She made the call while presiding over the weekly Cabinet meeting at her office, according to a media briefing by Cabinet Secretary Khandker Anwarul Islam at the Secretariat.

“The first and foremost task is that we all will have to make frantic efforts to raise food production. We’ve also prospects here,” Khandker Anwarul quoted the premier as saying.

In the meeting, a FY 2021-22 report on ministries and divisions was placed and the Cabinet asked to take a number of initiatives to face any possible food crisis.

The Cabinet gave an observation to increase food productions at any cost, said Anwarul Islam.

“Our food storage is in a very comfortable situation. It will have to be kept in a comfortable position always,” he said, adding that the private sector has already permitted to import 15 lakh metric tons of foods.

The Cabinet asked to avoid the import of foods, particularly supplementary items from third parties as much as possible.

Besides, the Cabinet asked the authorities concerned for taking steps to raise remittance inflow and FDI, as well as not to send unskilled workers to overseas labour markets without training them as per demands of job markets.

Meanwhile, the Cabinet in principle approved the draft of Bangladesh Dairy Development Board Act, 2022 in order to ensure quality dairy milks.

As per the draft law, technical support and cooling storage facilities would be provided to the farmers for proper preservation or improved feeds for the animals.

The meeting gave the final nod to the draft of Zoo Act, 2022, which was placed in a bid to ensure proper management of zoos and protection of wild animals there.

Meanwhile, the Cabinet endorsed the draft of an agreement to complete immigration procedures of hajj pilgrims in Bangladesh instead of Saudi Arabia.

As per the agreement titled “Cooperation Agreement on the Entry of Hajj Pilgrims,” the immigration procedures of Bangladesh hajj pilgrims would be completed here in Bangladesh regularly from now, said the Cabinet secretary.

“The immigration procedures of Bangladesh hajj pilgrims were completed here last year due to Covid-19 pandemic. This time two sides have signed an agreement to complete the procedures here from now. It is a great achievement,” he said.

The Cabinet also cleared the drafts of three agreements to be signed with Japan, Qatar and Saudi Arabia.

The agreement with Japan would be signed when PM Hasina would go on a visit to Japan at the end of this month, said the Cabinet secretary, adding that this deal would enhance bilateral trade and strengthen institutional communication. 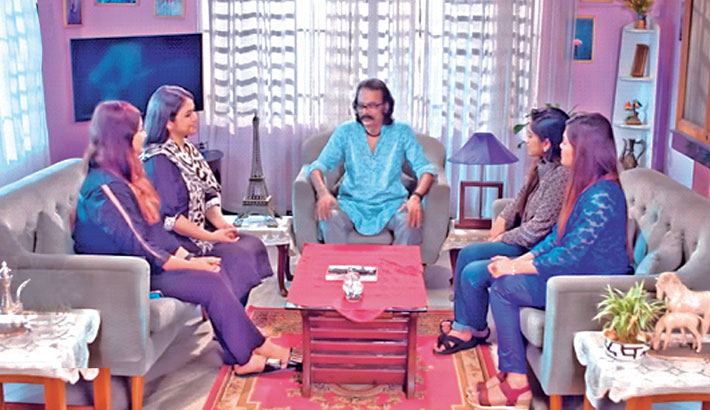