Emergency Response Center in Dhaka will be opened early next year, says Korea

An ICT-based smart Emergency Response Control Center (ERCC) supported by the Korean Government through Korea International Cooperation Agency (KOICA) is expected to inaugurate its operation in Dhaka early next year.

The project titled “Strengthening Ability of Fire Emergency Response (SAFER)” was launched in December 2019 with the participation of a group of Korean experts with a total project cost of US dollars 8.35 million. 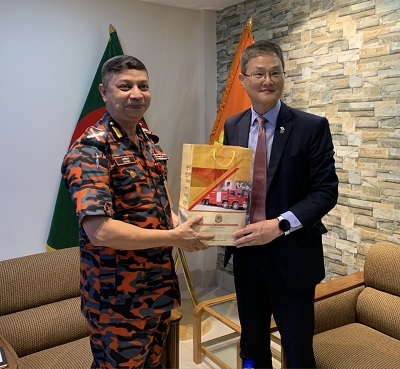 While there was some delay in the project's progress due to the Covid-19 pandemic, the first smart Emergency Response Control Center in Bangladesh is in its final stage, said the Korean Embassy in Dhaka on Monday. 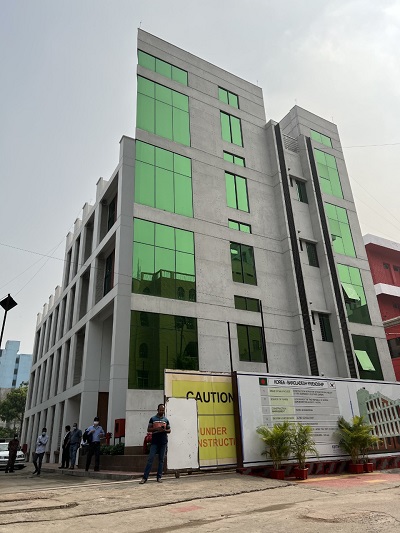 Based upon its objectives, the newly constructed ERCC, together with 28 fire stations, is equipped with various high-tech digital devices to receive emergency calls and immediate dispatch to the fire stations.

The FSCD is also equipped with devices for extracting the real-time location of incidence, real-time data, and information and tracking system. Moreover, the Korean government has provided software to operationalise the equipment for optimum services, keeping records, storage, transmissions, and linkages.

KOICA will offer training programs to develop the capacity of FSCD officials so as to operate and utilize the ERCC facilities efficiently and effectively. 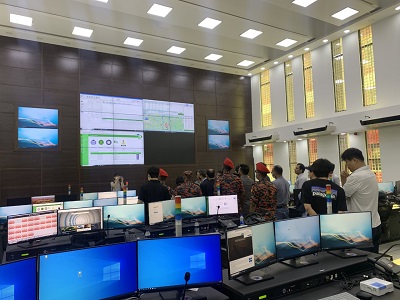 Ambassador Lee Jang-keun, accompanied by the KOICA country director Ms. Do Young-ah visited the project site located in the compound of FSCD Bangladesh in old Dhaka on 13th November.

Being briefed by the Korean project management team and the officials of FSCD, Ambassador Lee discussed with the Director General of FSCD, Md. Main Uddin, on various steps for the inauguration of ERCC at the beginning of 2023.

Through this first phase project, targeting 28 fire stations in and around Dhaka incorporated into ERCC, they also discussed the potential of extending the system to the entire 490 stations across the country. 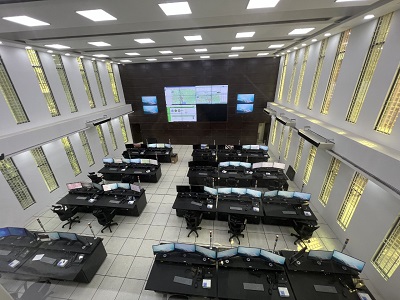 Satisfied with the project's progress, both sides agreed to continue to work closely for the successful and effective O & M of the center after its completion, such as the capacity building of the personnel to be commissioned to ERCC.

Upon inauguration, this project is expected to reduce the fire risks and human/economic loss by strengthening Bangladesh’s fire and disaster emergency response ability.

ERCC to open next yr: ROK 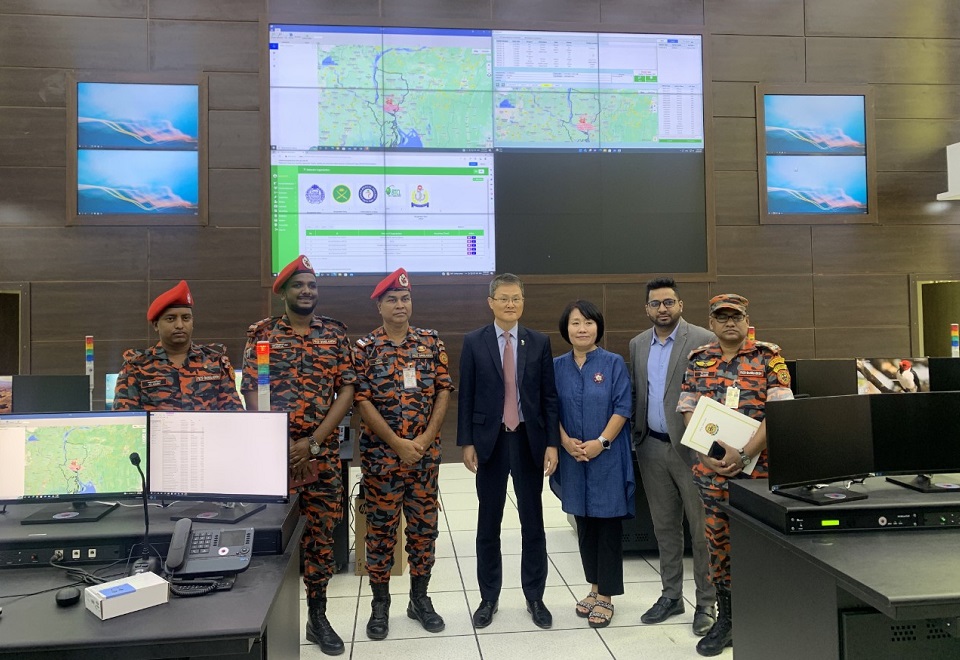 Emergency Response Center in Dhaka will be opened early next year, says Korea