Actress Jennifer Aniston has opened up for the first time about her struggles with infertility.

The 53-year-old Friends star also called out past stories about the break-up of her marriage to actor Brad Pitt, 58, in 2005 as “absolute lies”. They claimed that she chose her career over having kids.

In an interview with Allure magazine released on Wednesday, she said: “I was trying to get pregnant. It was a challenging road for me, the baby-making road.”

“All the years and years and years of speculation... It was really hard,” she said. “I was going through in-vitro fertilisation, drinking Chinese teas, you name it. I was throwing everything at it. I would have given anything if someone had said to me, ‘Freeze your eggs. Do yourself a favour.’ You just don’t think it.”

The Morning Show (2019 to present) actress addressed the narrative at the time of their split, after five years of marriage, that she was selfish and cared only about her career.

“And God forbid a woman is successful and doesn’t have a child. And the reason my husband left me, why we broke up and ended our marriage, was because I wouldn’t give him a kid. It was absolute lies.”

Aniston went on to marry actor Justin Theroux, 51, in 2015. They split up two years later without having a child.

“Here I am today. The ship has sailed,” she said. “I actually feel a little relief now because there is no more, ‘Can I?’ I don’t have to think about that anymore.”

Besides opening up about her personal pain, she also showed off her figure in the Allure feature in a number of skimpy outfits, including a vintage Chanel micro-bikini, and appeared to be topless in some shots.

She said she was grateful for her struggles. 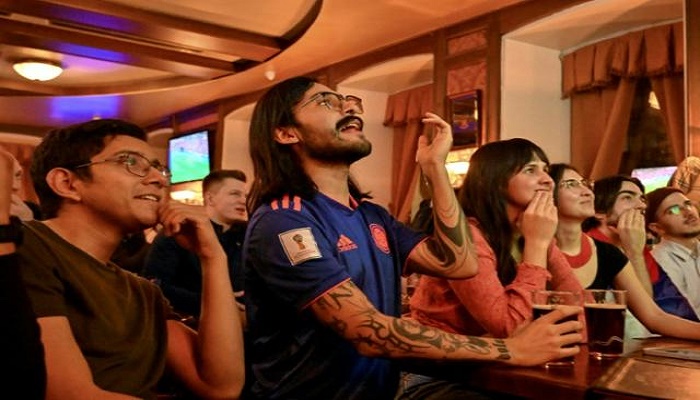 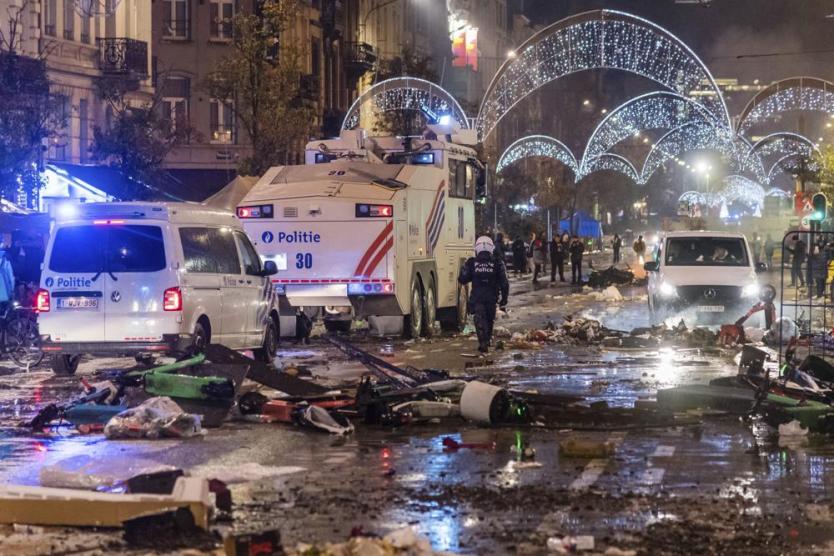 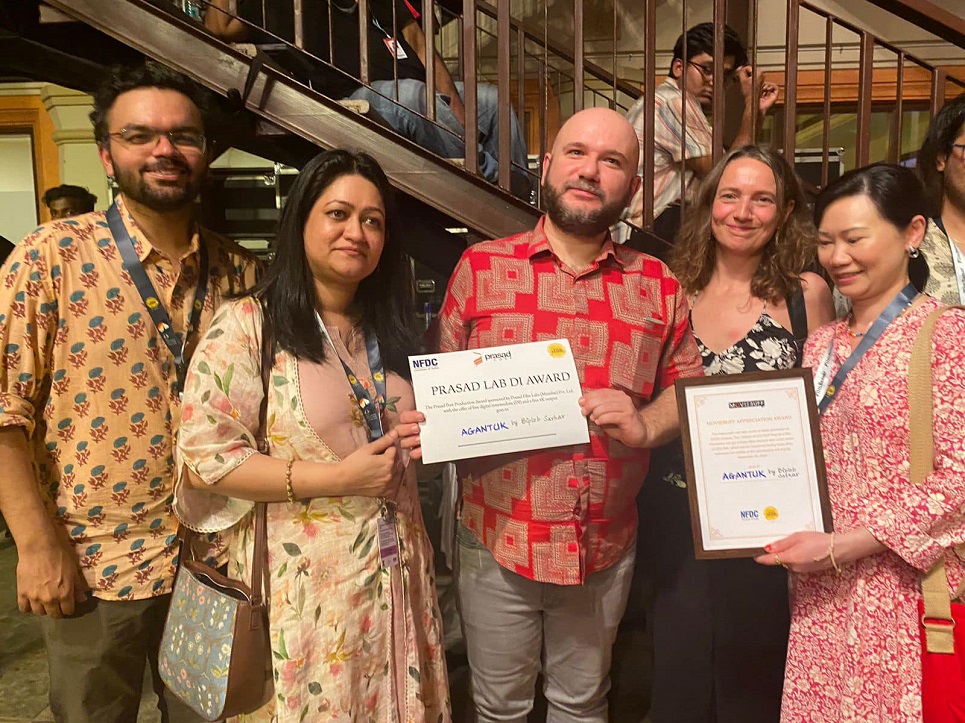 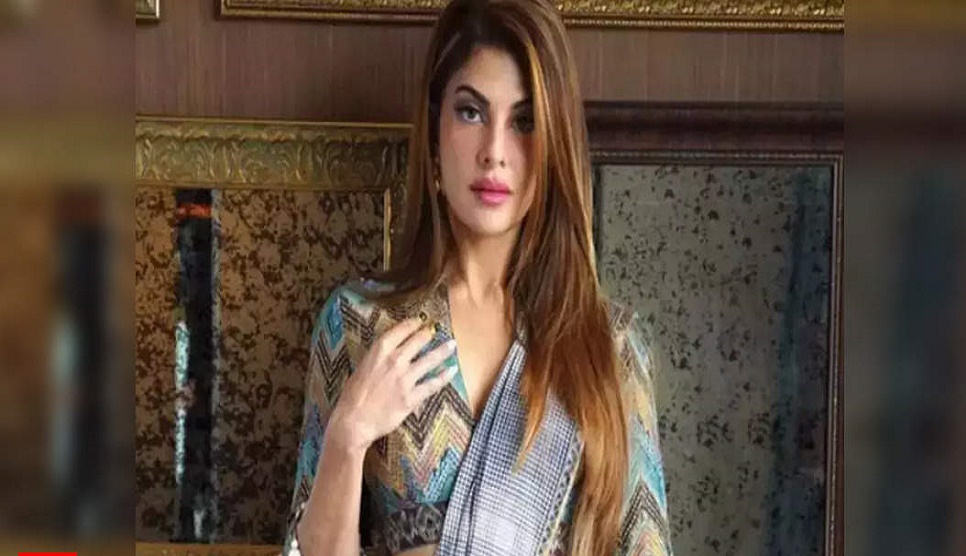 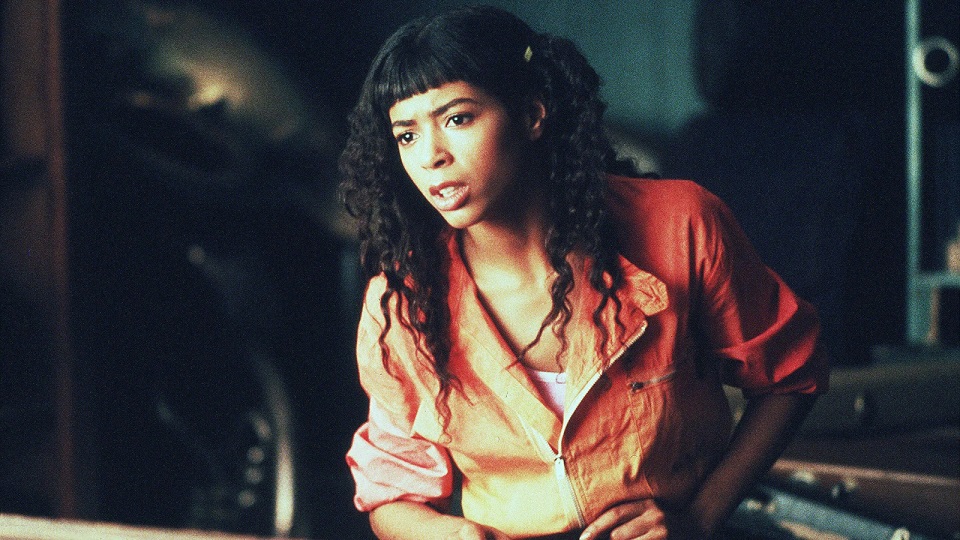 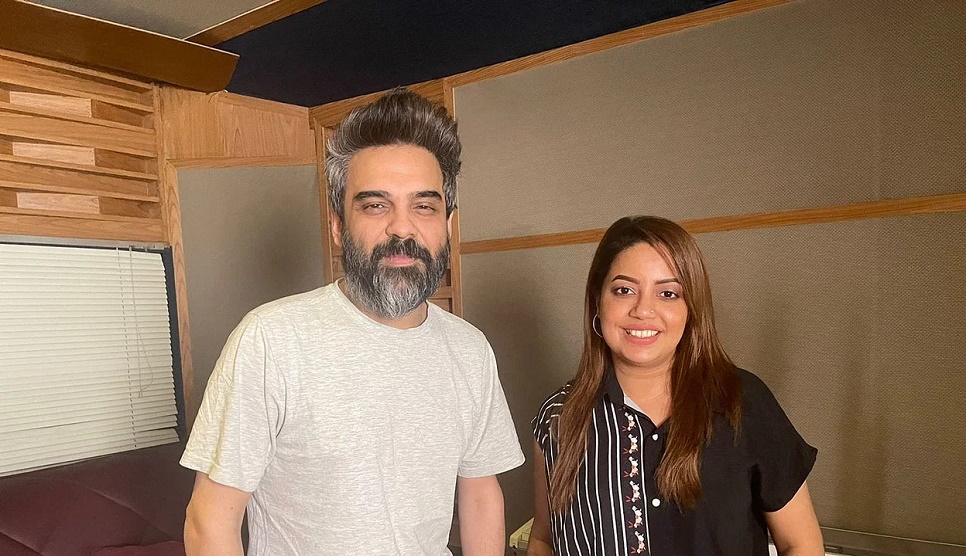 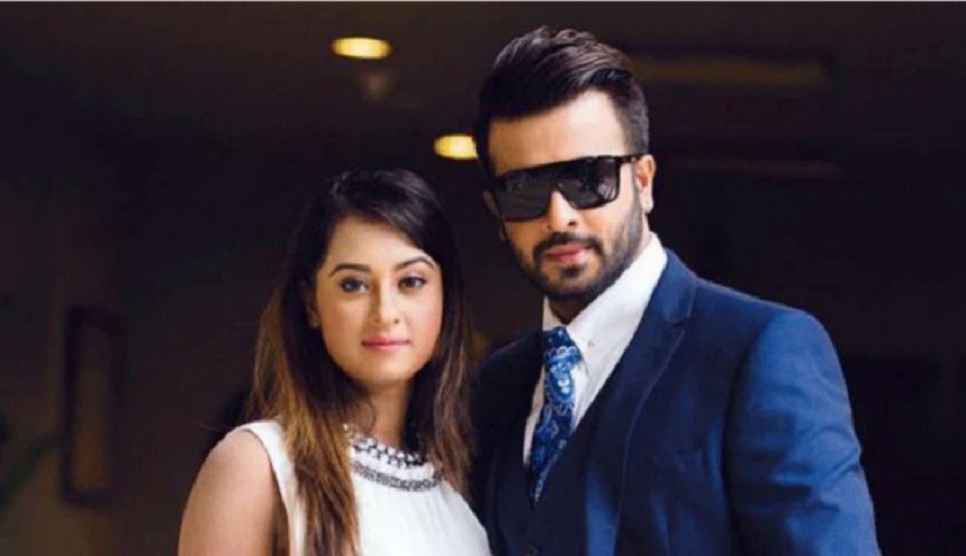