Washington: Scientists have shown for the first time that infection by SARS-CoV-2 changes the functioning of host cell RNA, according to a study.

The scientists at the Federal University of Sao Paulo (UNIFESP), Brazil, arrived at this conclusion by analysing thirteen datasets obtained during four studies of viral, human and animal cell RNA.

The most recent study, reported in an article published in the journal Frontiers in Cellular and Infection Microbiology, examined the epitranscriptome of Vero cells, or cells derived from monkeys, and human Calu-3 cells by direct RNA sequencing.

An epitranscriptome is a collective log of all the biochemical modifications of cell RNA, such as methylation.

"Our first important finding in this study was that infection by SARS-CoV-2 increases the level of m6a (N6-methyladenosine), a type of methylation, in host cells compared with non-infected cells," said study author Marcelo Briones.

Methylation is a biochemical modification involving the addition of a methyl group to a substrate, a process which occurs in host cells via the action of enzymes capable of transferring part of one molecule to another. This changes the behavior of proteins, enzymes, hormones and genes.

The researchers, the study said, showed changes to infected cells' RNA quantitatively by analyzing all the RNAs present in the cells and qualitatively by locating on a map the number of methylations per region in the nucleotides, the basic structural unit of RNAs and DNAs.

"Methylation has two functions in viruses. It regulates protein expression, and it defends the virus against the action of interferon, a potent antiviral substance produced by the host organism," Briones said.
In both studies, the researchers analyzed m6a because it is the most common type of RNA nucleotide modification and is involved in several significant processes, such as intracellular location and protein translation.

RNA nucleotides contain nitrogenous bases, which are nitrogen-containing biological compounds that form these nucleotides, and are either adenine, guanine, uracil, or cytosine, running along a single strand.

The team also discovered that different strains of the virus displayed variations in the sequences of nitrogenous bases in their nucleotides. "Some strains may be much more methylated than others. If so, they can multiply better inside host cells," Mr Briones said.

The virus uses cell enzymes for its own methylation, producing evolutionary pressure for adaptation of viral DRACH sequences so that they become more similar to cell sequences, where the letter D stands for adenine, guanine or uracil; R for adenine or guanine; A for the methylated residue; C for cytosine; and H for adenine, cytosine or uracil.

The viral strains that adapt best are able to escape interferon, antiviral protein produced by cells which have been attacked, more successfully.

The increase in cell methylation was mapped by two m6A detection programs. One of these (m6anet) used a machine learning technique called multiple instance learning (MIL). The other (EpiNano) validated the results using a technique called support vector machine (SVM), the study said. 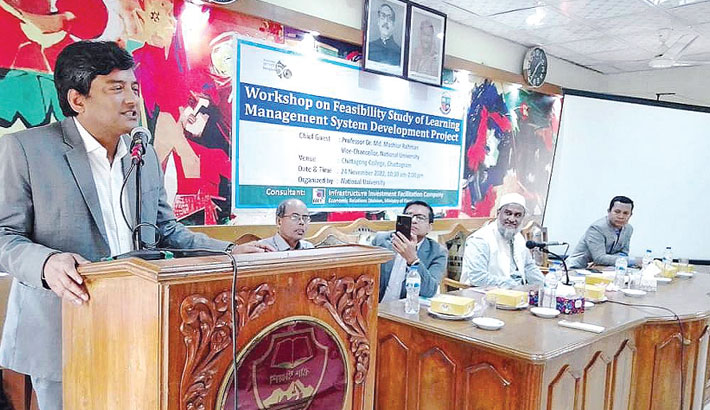 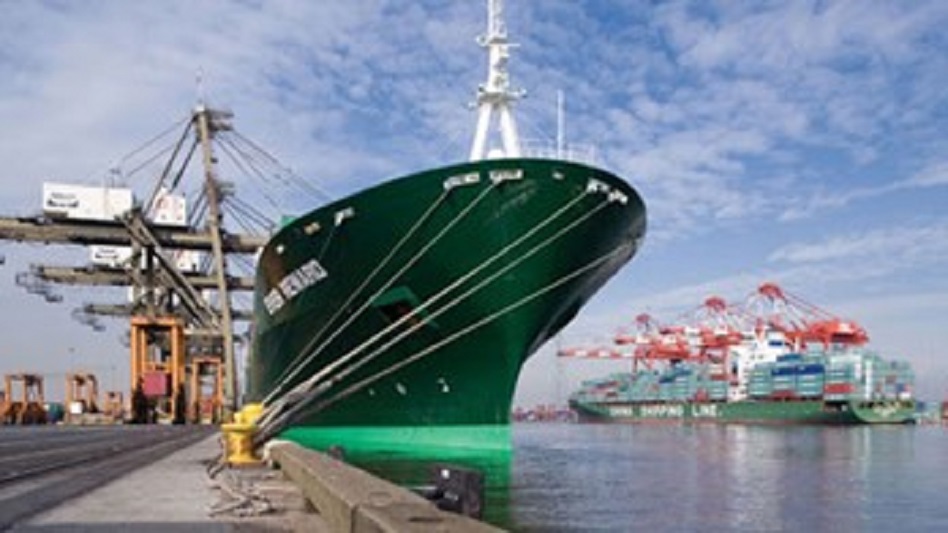 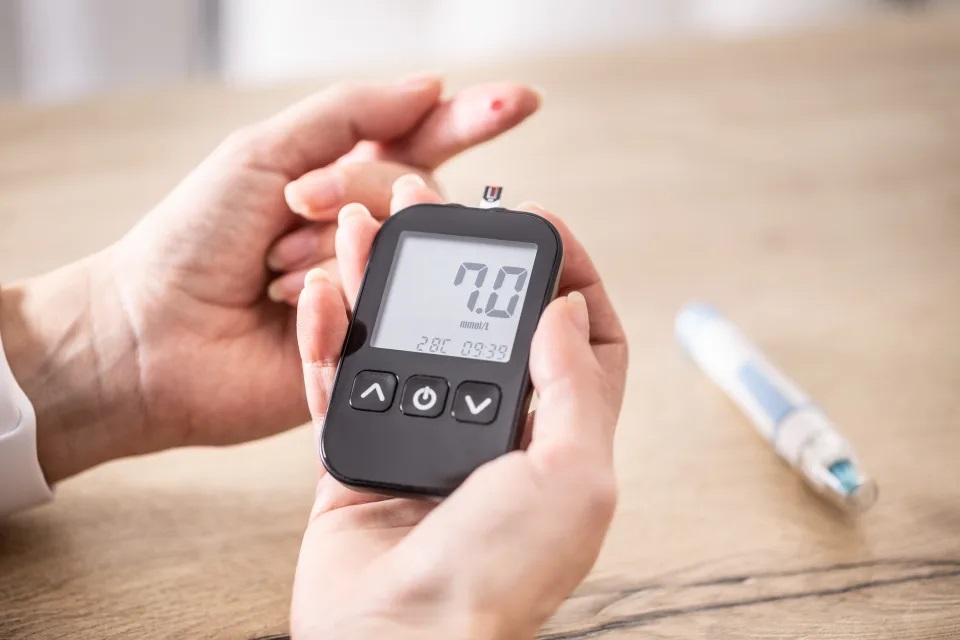 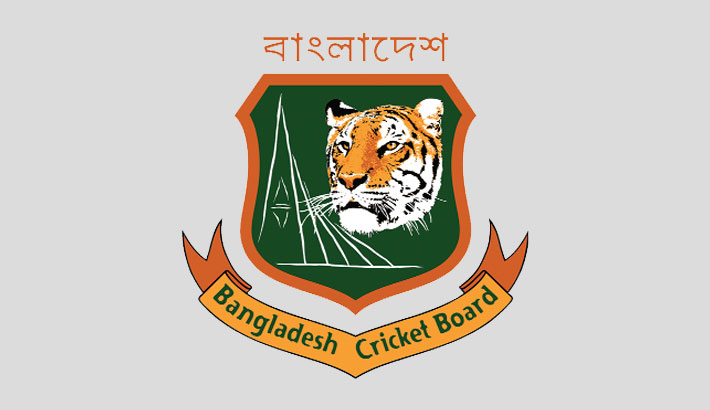 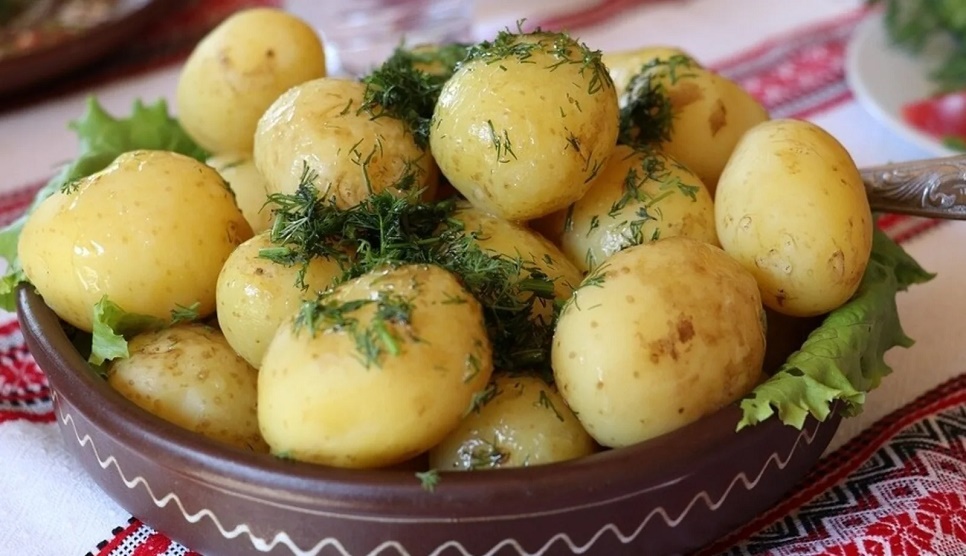 Potatoes can be part of a healthy diet: Study 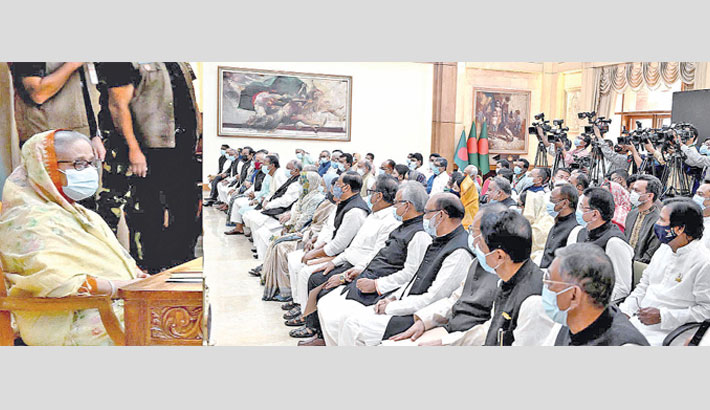 Prime Minister Sheikh Hasina exchanges views with leaders and activists of Awami League and public representatives at her official residence Ganabhaban in the capital on Tuesday. —PID PHOTO 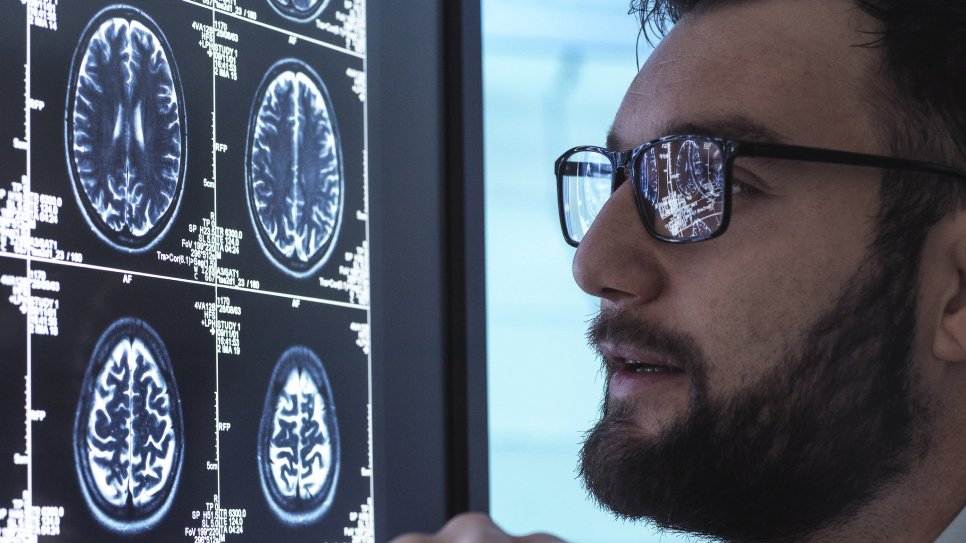 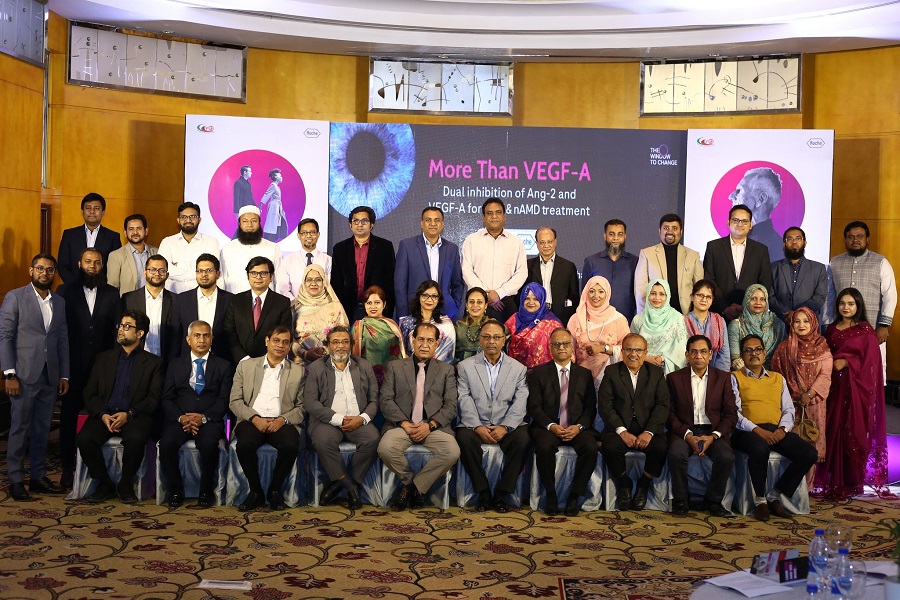 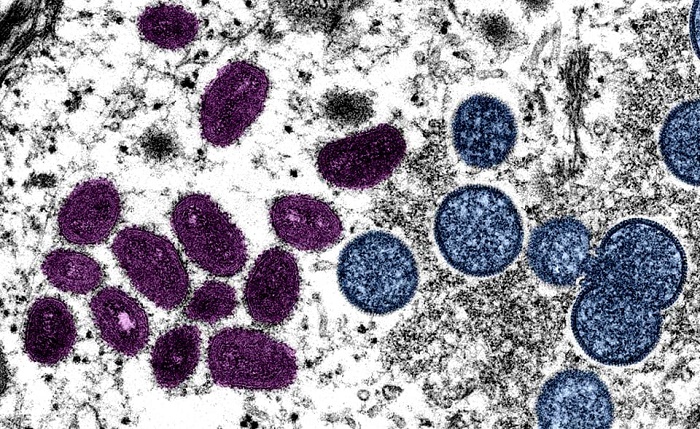 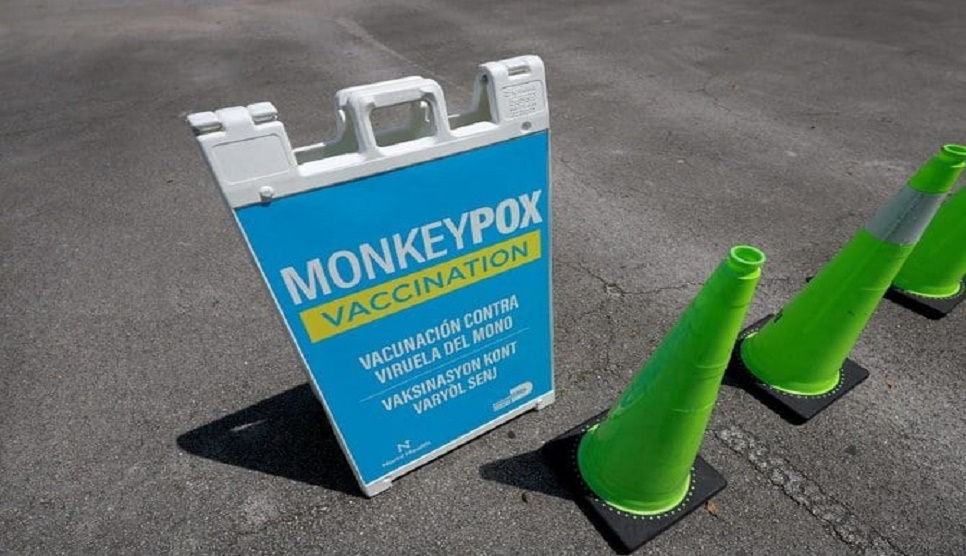 WHO: Monkeypox to be renamed mpox 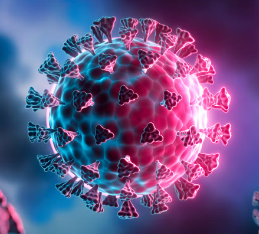 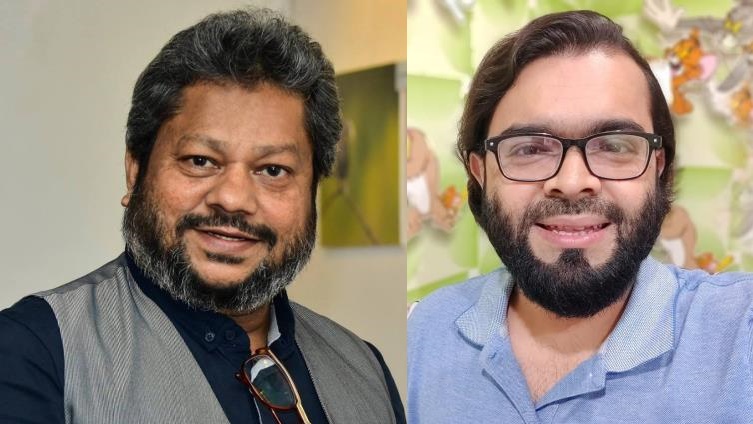 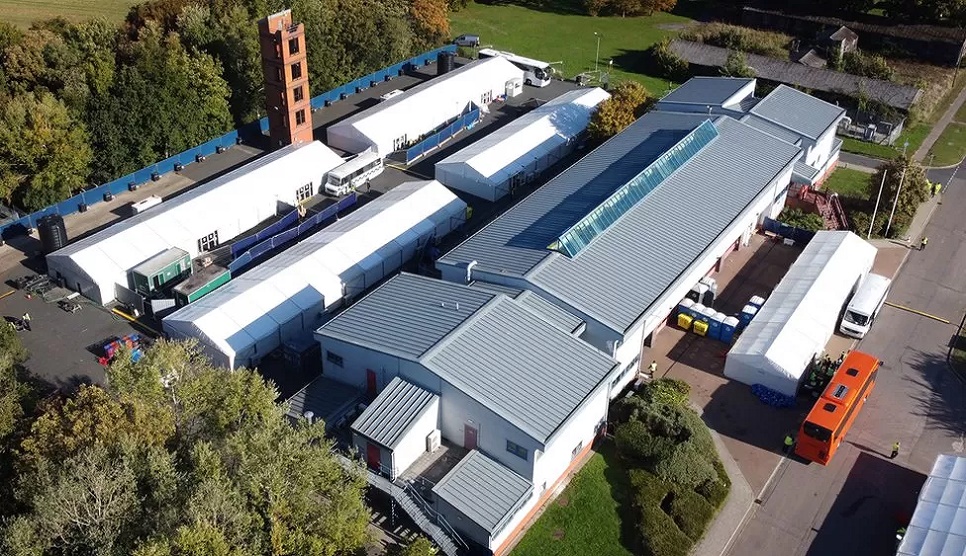 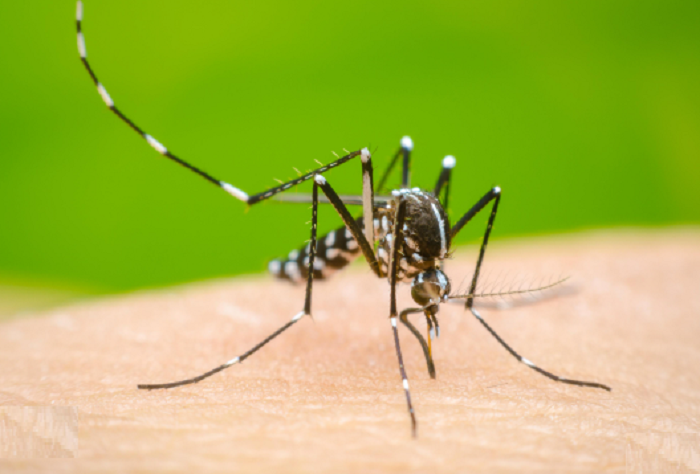