RAJSHAHI- A Cyber Crime Tribunal here today convicted a man sentencing him to seven years jail on charge of his involvement in spreading religious provocation in the facebook in Joypurhat district around six years back.

Rajshahi Divisional Cyber Tribunal Judge Ziaur Rahman found the accused guilty of the charge and handed down the verdict this noon in presence of the convict in the court.

Referring to the prosecution story, Public Prosecutor of the tribunal Ismat Ara told the journalists that Sujan Mohamta had uploaded some religious provocative photos in his facebook account on February 1, 2017 that created a situation of communal violence in the area.

Subsequently, police arrested him and lodged a case with Panchbibi Police Station. Upon completion of investigation police pressed the charge sheet accusing him.

After examining the recorded depositions of the enlisted prosecution witnesses and other relevant evidence the tribunal pronounced the verdict.

KUET student crushed to death by train in Joypurhat 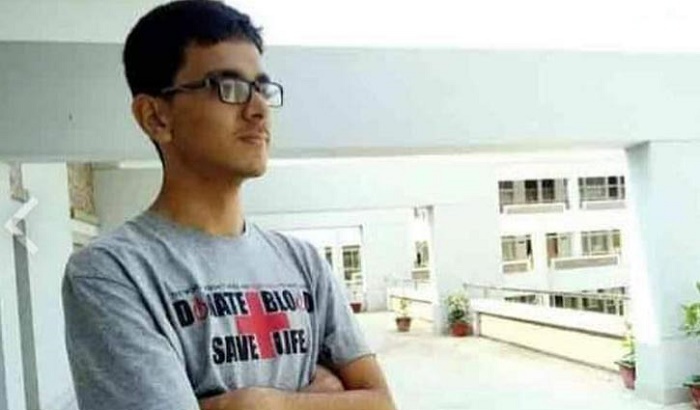 25,770 farmers to get agri-inputs in Joypurhat 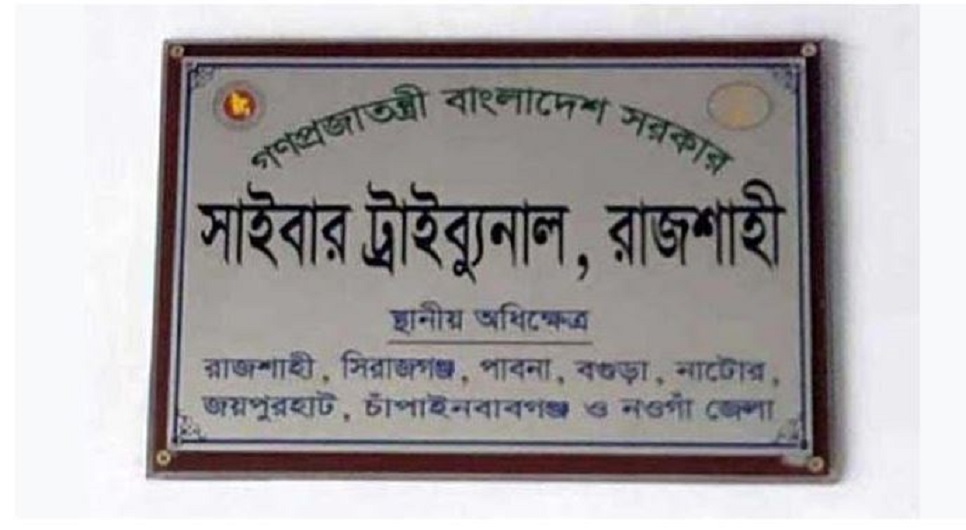 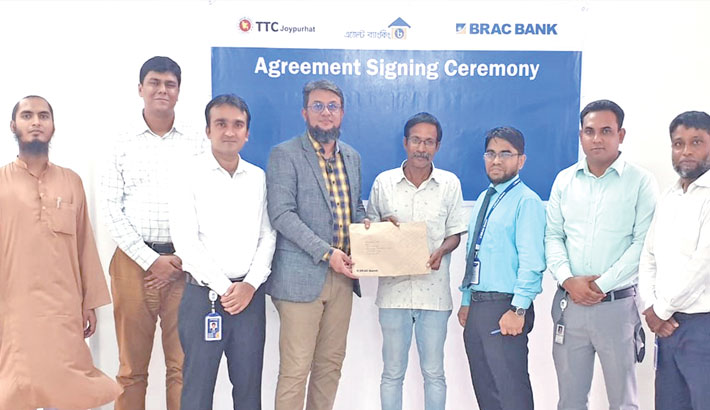