Nicole was upgraded from a tropical storm to a Category 1 hurricane as it thrashed the Bahamas on Wednesday. It was packing sustained winds of up to 75 mph (120 kph) as it made landfall along the east coast of Florida north of Miami, according to the National Hurricane Center.

The storm slammed ashore around 3 am EST at Vero Beach, about 100 miles from the affluent resort city of Boca Raton.

The hurricane center also issued storm-surge advisories for much of Florida's Atlantic coast, warning that wind-driven waves would wash over beaches and rush inland to flood low-lying areas well beyond the shore. 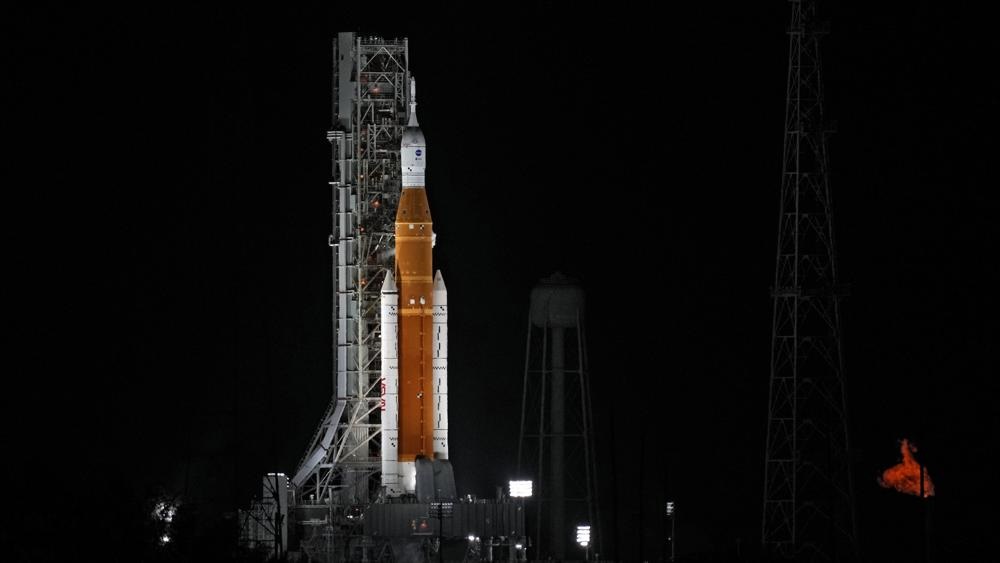 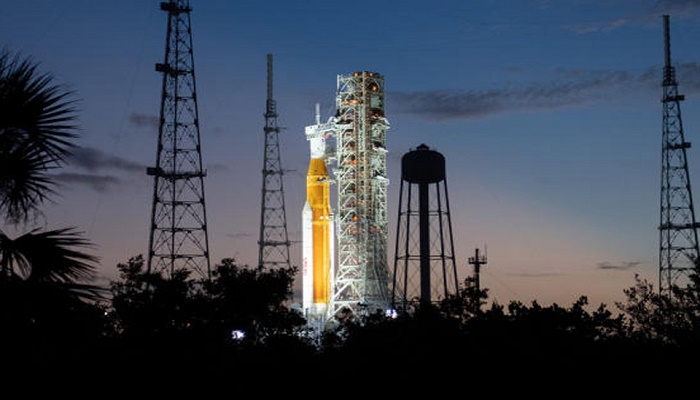 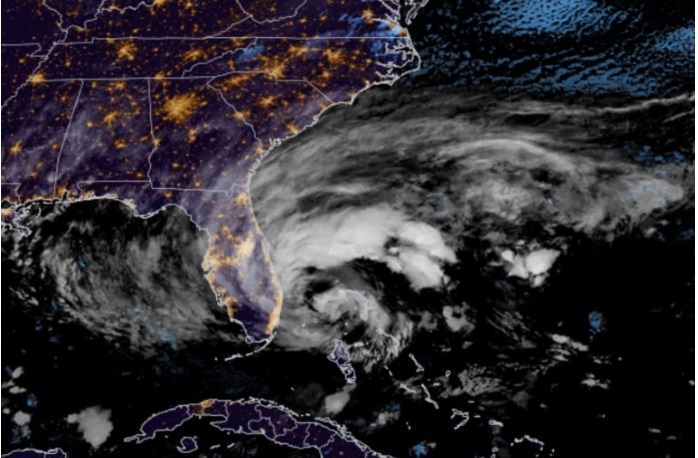 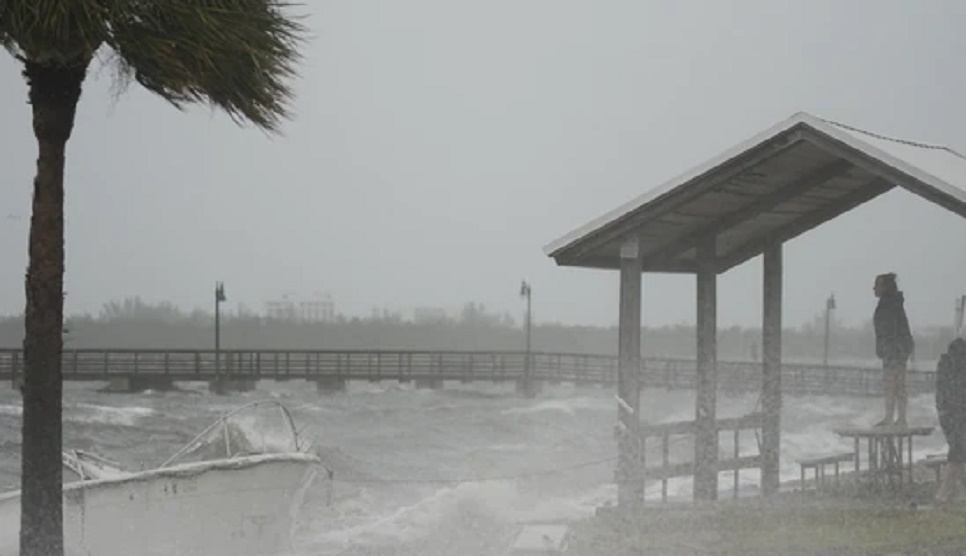 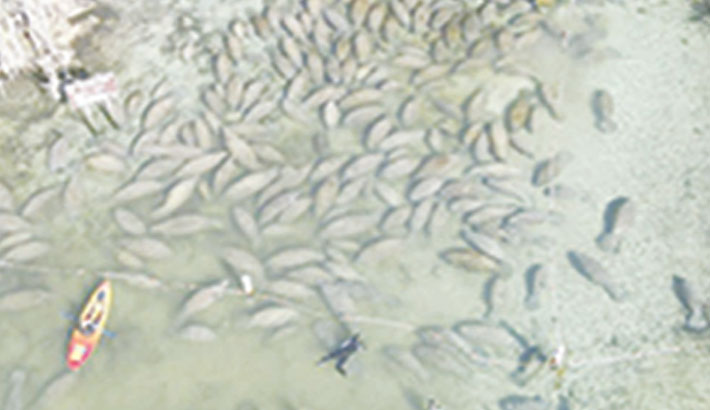 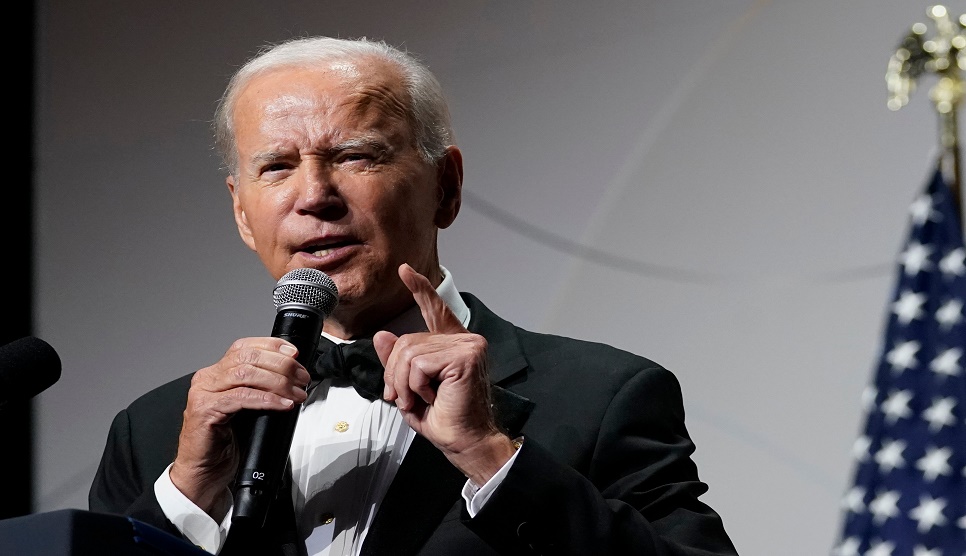 Biden in Florida for final push before the midterms 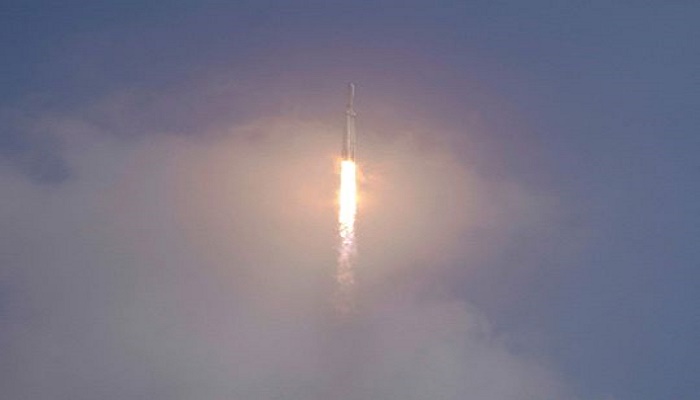 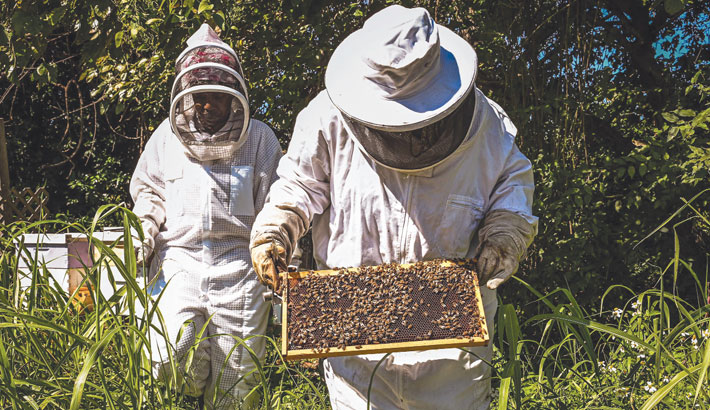 Mika Hardison-Carr, who runs the White Harvest Farms Community Garden, and volunteer Nicole Boone, work with bees at the garden in Jacksonville, Florida recently.. A reality of everyday life for the majority of the urban population, is an unattainable desire for the estimated 39 million Americans who live in a "food desert," a nickname given to areas with high poverty rates where no stores selling fruits and vegetables are readily available. — Photo by AFP