The Jatiya Party chairman made the appointment as per section 39 of the party constitution said a press release, reports UNB.

Earlier on March 22 last, Ershad sacked his special adviser Hajjaj as he announced his own mayoral candidacy for the Apri-28 Dhaka North City Corporation (DNCC) polls.

At that time, the JP chief also asked party men not to maintain any political relationship with Hajjaj.

Bobby Hajjaj revolted announcing his candidature for the DNCC polls against party decision to back Bahauddin Ahmed Babul, general secretary of Jatiya Party, in the polls. 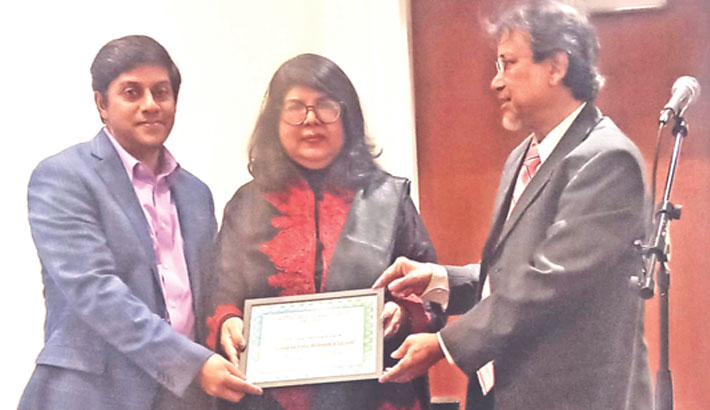