Sweden should step up efforts to fight systemic racism and focus on strategies to restore trust between police and minority groups, said a UN Human Rights Council-appointed group of independent experts on advancing racial justice and equality.

While visiting the country from 31 October to 4 November, the members of the International Expert Mechanism gathered information on the existing legislative and regulatory measures for tackling racial discrimination.

“The collection, publication and analysis of data disaggregated by race or ethnic origin in all aspects of life, especially regarding interactions with law enforcement and the criminal justice system, is an essential element for designing and assessing responses to systemic racism”, said Chair, Yvonne Mokgoro.

“Sweden needs to collect and use this data to fight systemic racism”.

Along with the Chair, Tracie Keesee and Juan Méndez held meetings and conducted interviews in Stockholm, Malmö, and Lund, with a focus on both good practices and challenges Sweden faces in upholding its human rights obligations on non-discrimination, in the context of law enforcement and the criminal justice system, according to a UN news.

While the Mechanism understands the historical sensitivity surrounding racial classifications in the country, the experts said they were “deeply concerned” by Swedish authorities’ reluctance to collect data disaggregated by race.

“We heard that most of the population in Sweden generally has confidence in the police, yet most of the testimonies we received from members of racialized communities, spoke of fear of an oppressive police presence, racial profiling and arbitrary stops and searches”, said Ms. Keesee.

They met representatives from the Ministries of Justice, Employment, and Foreign Affairs as well as the National Council for Crime Prevention (Brå), Offices of the Parliamentary Ombudsman and Equality Ombudsman, and members of the Swedish Police Authority, Prison and Probate Services (Kriminalvarden).

“Sweden should broaden the definition of safety that does not rely exclusively on police response”, she stated.

“The police should focus on strategies to restore their trust among the communities they serve, including through diversifying its staff to reflect Sweden’s true multicultural society”, added the expert.

Moreover, the Mechanism visited police detention and pre-trial detention centres in Stockholm and Malmö, where Mr. Mendez raised concern over “an excessive recourse to solitary confinement”.

“More generally, we are also concerned that Sweden may be addressing legitimate security challenges, including growing gang criminality, through a response which focuses on over policing, surveillance, and undue deprivation of liberty”, he added.

Mr. Mendez called on Sweden to “fully comply with the Nelson Mandela Rules – formerly the UN Standard Minimum Rules for the Treatment of Prisoners – and to privilege alternatives to detention”.

The Mechanism has shared its preliminary findings with the Government and will draft a report to be published in the coming months and presented to the Human Rights Council.

“We will be taking with us good practices that we will highlight in our final report including on the police training, and resources allocated to the investigation of hate crimes”, Ms. Mokgoro said.

Independent experts are appointed by the Geneva-based UN Human Rights Council to examine and report back on a specific human rights theme. The positions are honorary and they are not paid for their work. 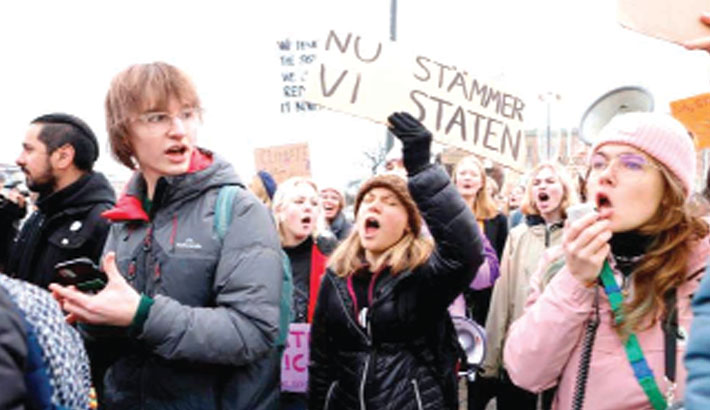 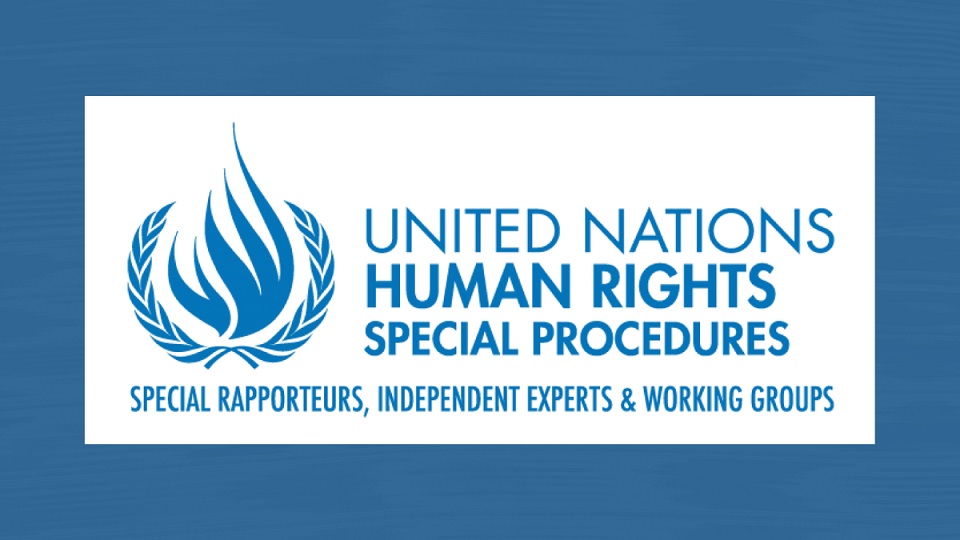 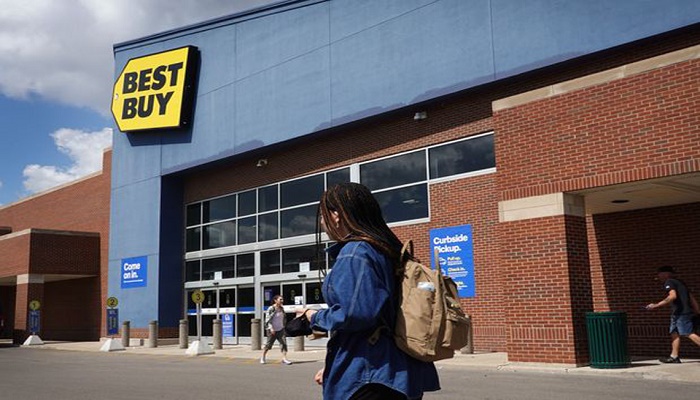 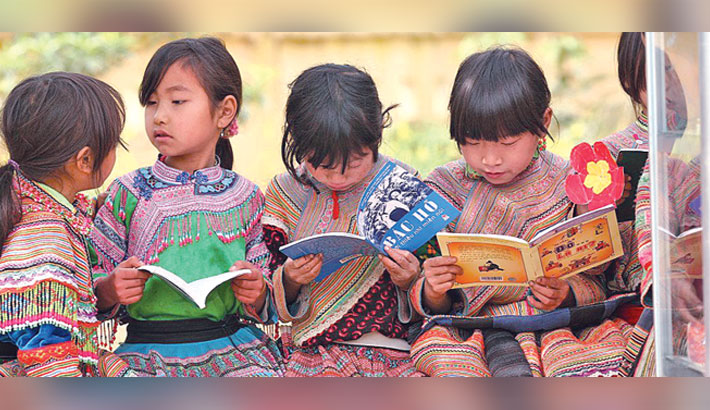 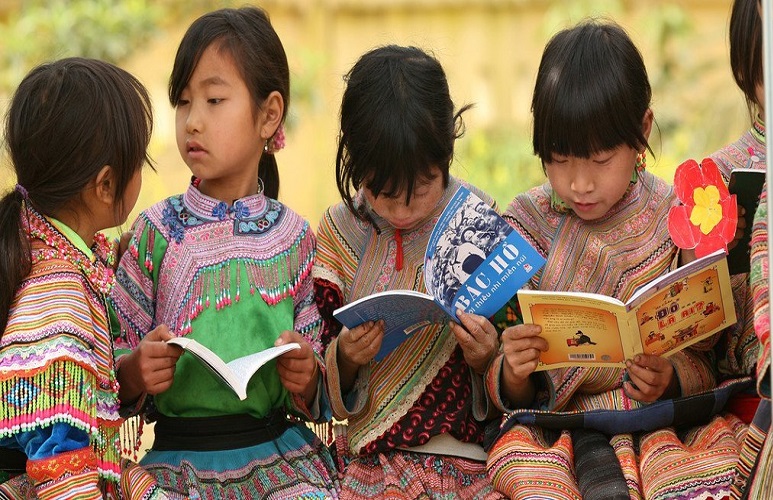 Racism and discrimination against children rife in countries worldwide: UNICEF 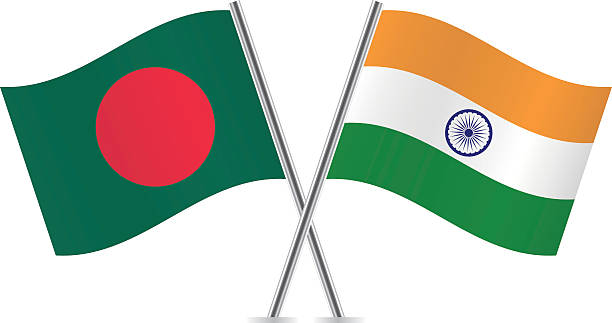