Donald Trump has dropped one of his strongest hints yet that he may run for the White House again.

The former US president told a crowd in Iowa, that he will "very, very, very probably do it again" in 2024.

Trump was speaking at the first of four rallies in five days as he campaigns for Republican candidates in next week's midterm elections.

US President Joe Biden is also travelling across the country to get out the vote.

Neither Biden nor Trump is on the ballot next Tuesday when American voters will decide the balance of power in the US Congress and key state governorships.

But the midterms will set the US political landscape ahead of the presidential election in two years' time.

"And likewise, getting more votes than any sitting president in the history of our country by far."

"Very soon," he told the cheering crowd. "Get ready."

Trump did win the most votes ever - 72 million - for a sitting president in 2020, but still lost to the challenger, Biden, a Democrat, who pulled in 81 million.

Biden - who campaigned on Thursday in New Mexico and California - has reportedly been meeting senior advisers to plan his potential 2024 re-election campaign, setting up a possible rematch with Trump. 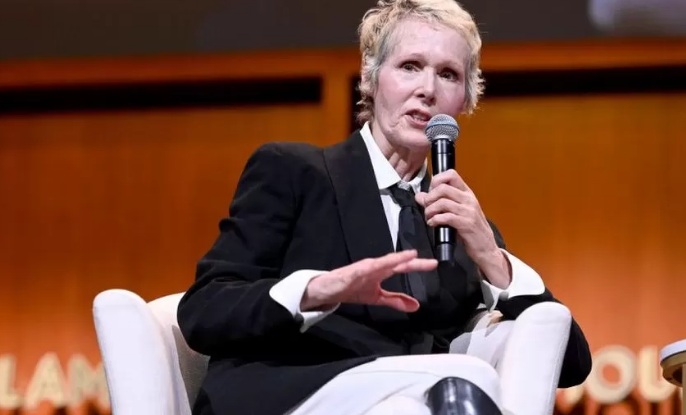 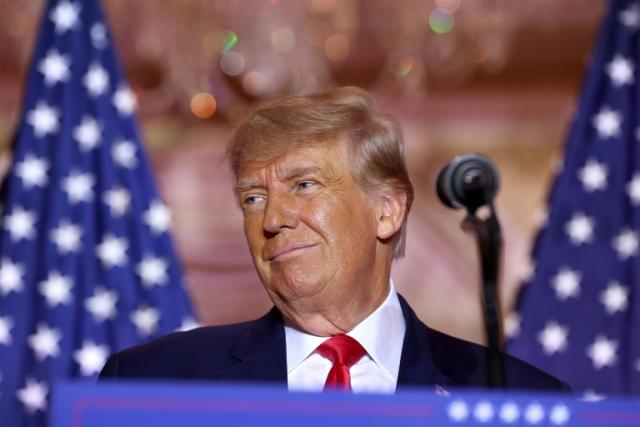 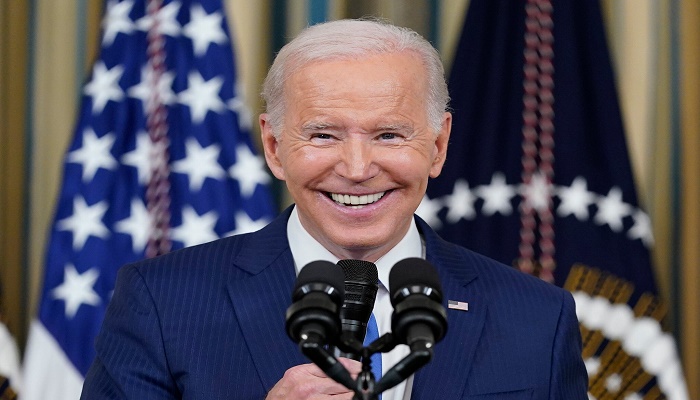 Biden turns 80, but White House in no mood for a party 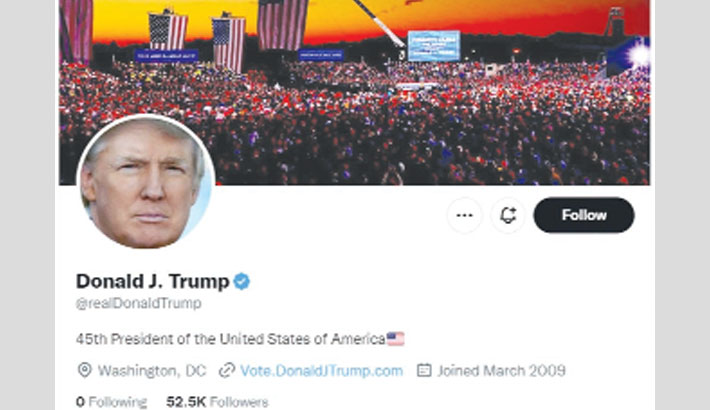 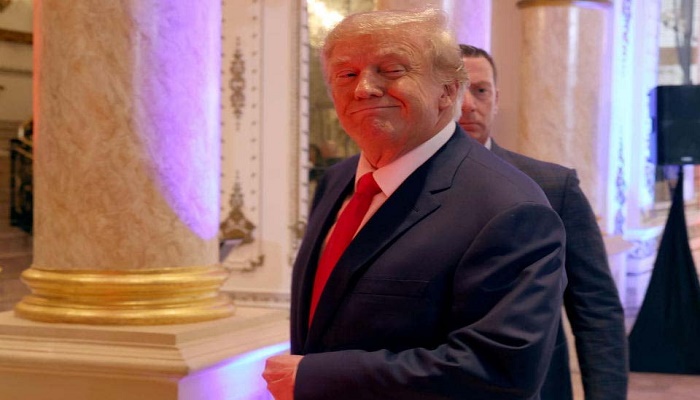 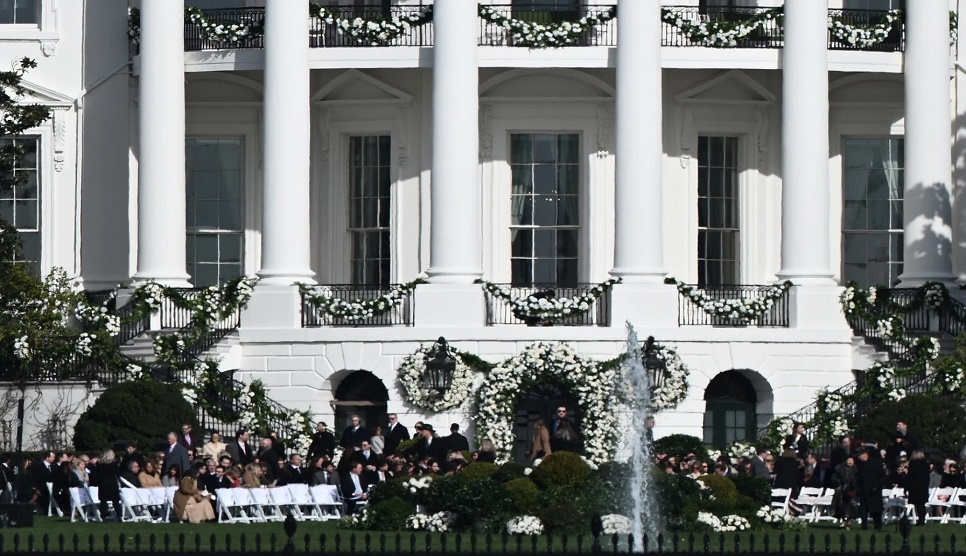 Biden welcomes guests to WH for wedding of granddaughter 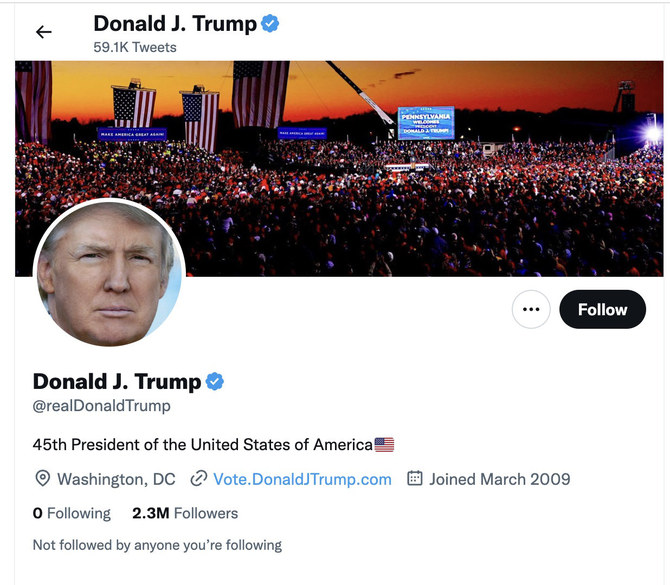