Britain's new prime minister Rishi Sunak on Wednesday announced he will join the UN climate conference in Egypt after all, having provoked anger for refusing to attend the global event early into his tenure.

Sunak had argued that "pressing domestic commitments" would keep him away from COP27 in the Red Sea resort of Sharm el-Sheikh -- after inheriting an economic crisis from predecessor Liz Truss.

But that fuelled doubts about Sunak's interest in the planetary emergency, and critics said the inexperienced leader was passing up an opportunity to rub shoulders with the likes of US President Joe Biden and European peers.

"There is no long-term prosperity without action on climate change. There is no energy without investing in renewables," Sunak wrote on Twitter.

"That is why I will attend @COP27P next week: to deliver on Glasgow's legacy of building a secure and sustainable future."

The Scottish city was the venue for COP26 under the leadership of Truss's predecessor Boris Johnson, who made climate change and ambitions to make Britain "net zero" in emissions a signature policy.

Truss cast serious doubt on that commitment with her avowed scepticism about net zero -- and blocked King Charles III from attending COP27.

The new monarch is a lifelong campaigner for the environment, and Sunak's change of heart could revive debate about whether Britain should allow him to press the climate case in Egypt.

The monarch is due to hold a pre-COP reception at Buckingham Palace on Friday for business leaders, campaigners and politicians, including US climate change envoy John Kerry.

But Buckingham Palace said there was "unanimous agreement" with Downing Street that Charles should not go to Egypt.

Sunak's about-face came after Johnson, in a Sky News interview broadcast on Tuesday, confirmed he was heading to COP27 at Egypt's invitation, potentially upstaging Sunak.

"If the UK wants to be seen as a global leader, it needs to lead. It is only right that the prime minister attends the upcoming COP27," Oxfam GB climate lead Tracy Carty said after Sunak's U-turn.

"It is critical that the UK steps up, not only for the benefit of countries bearing the brunt of climate change, but also for its own credibility on the global stage," she said.

During his tenure, Johnson championed renewable energy as the key to a greener UK economy and its quest for net-zero carbon emissions by 2050.

But on taking office, Sunak demoted COP26 president Alok Sharma from his cabinet.

Sharma said he was "delighted" at Sunak's change of mind, but Ed Miliband of the opposition Labour party accused the new leader of being a "phoney".

"The Prime Minister has been shamed into going to COP27 by the torrent of disbelief that he would fail to turn up," Miliband, Labour's climate spokesman, tweeted.

"He is going to avoid embarrassment not to provide leadership."

"But what an embarrassing mis-step on the world stage," she tweeted. "Let this be a lesson to him -- climate leadership matters.

"Now he urgently needs to increase UK ambition on emission reduction targets & pay what we owe to global climate funds."

Britain drew criticism this week after it emerged that it has failed to make some $300 million in promised payments to international climate finance bodies. 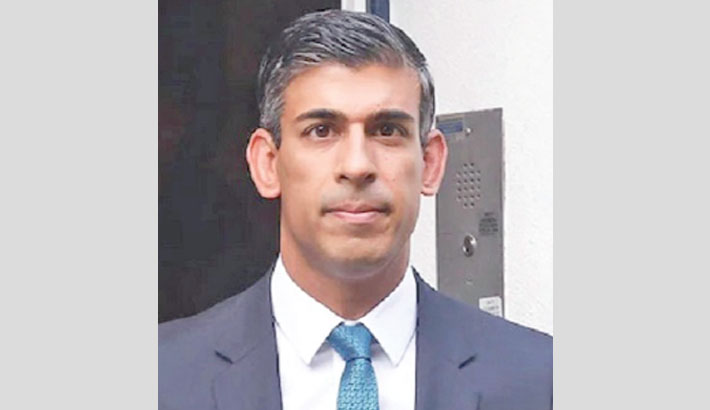 Sunak to attend COP27 in Egypt 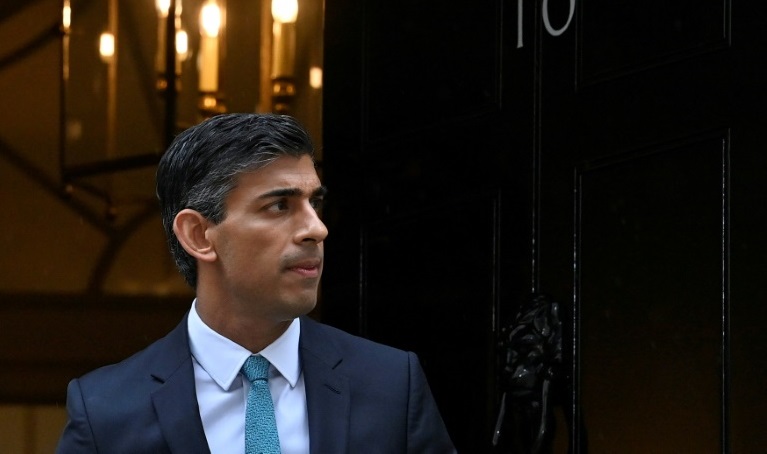