A Dhaka court on Tuesday issued arrest warrants against BNP acting chairman Tarique Rahman and his wife Zubaida Rahman in a graft case filed by the Anti-Corruption Commission (ACC).

Judge Md Asaduzzaman of Dhaka Metropolitan Senior Special Judge's Court also accepted the charges against them after scrutinising the case dockets and other relevant documents.

The officer-in-charge of Cantonment Police Station has been directed to submit the progress report on execution of the arrest warrants against them by January 5.

On June 25 this year, the High Court declared Tarique and Zubaida as fugitives and rejected their writ petitions challenging the filing and initiation of a Tk 4.82 crore graft case. 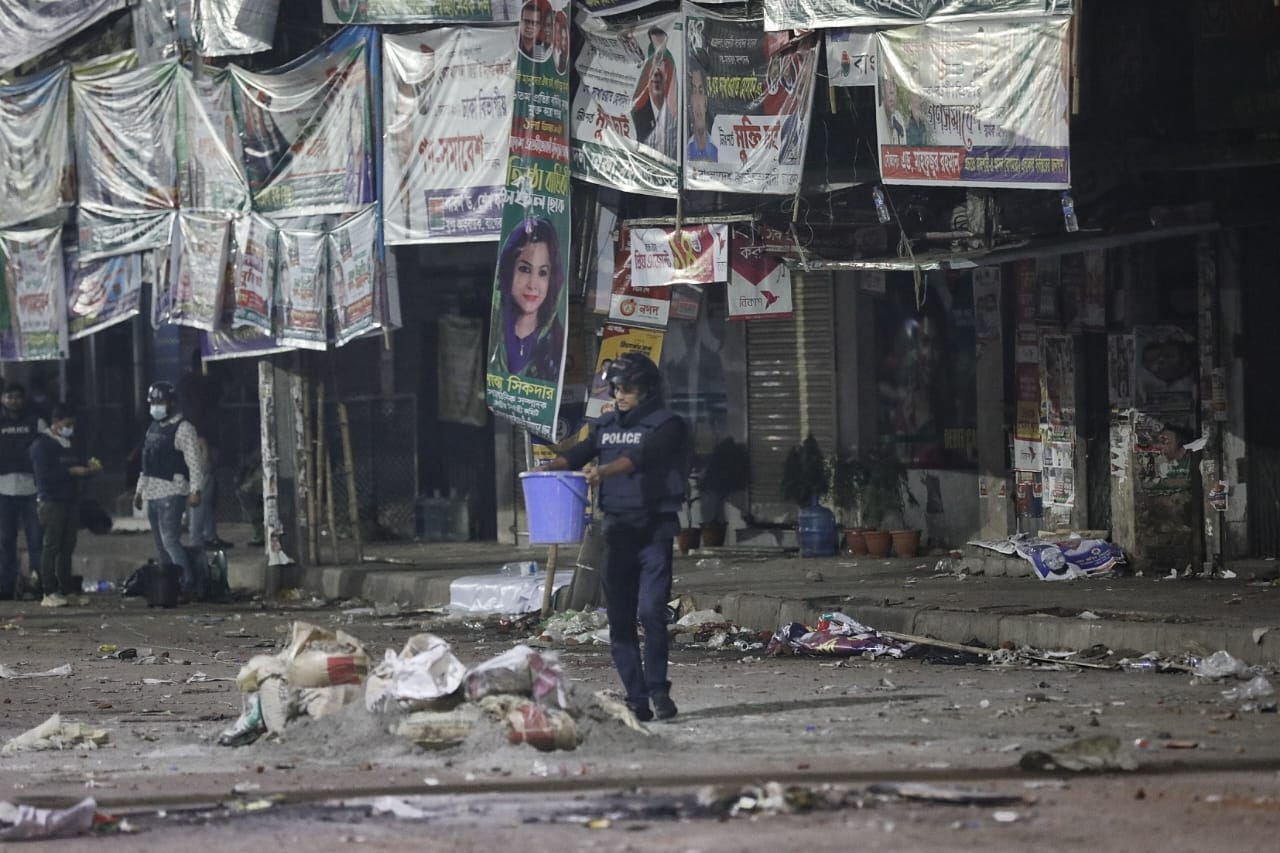 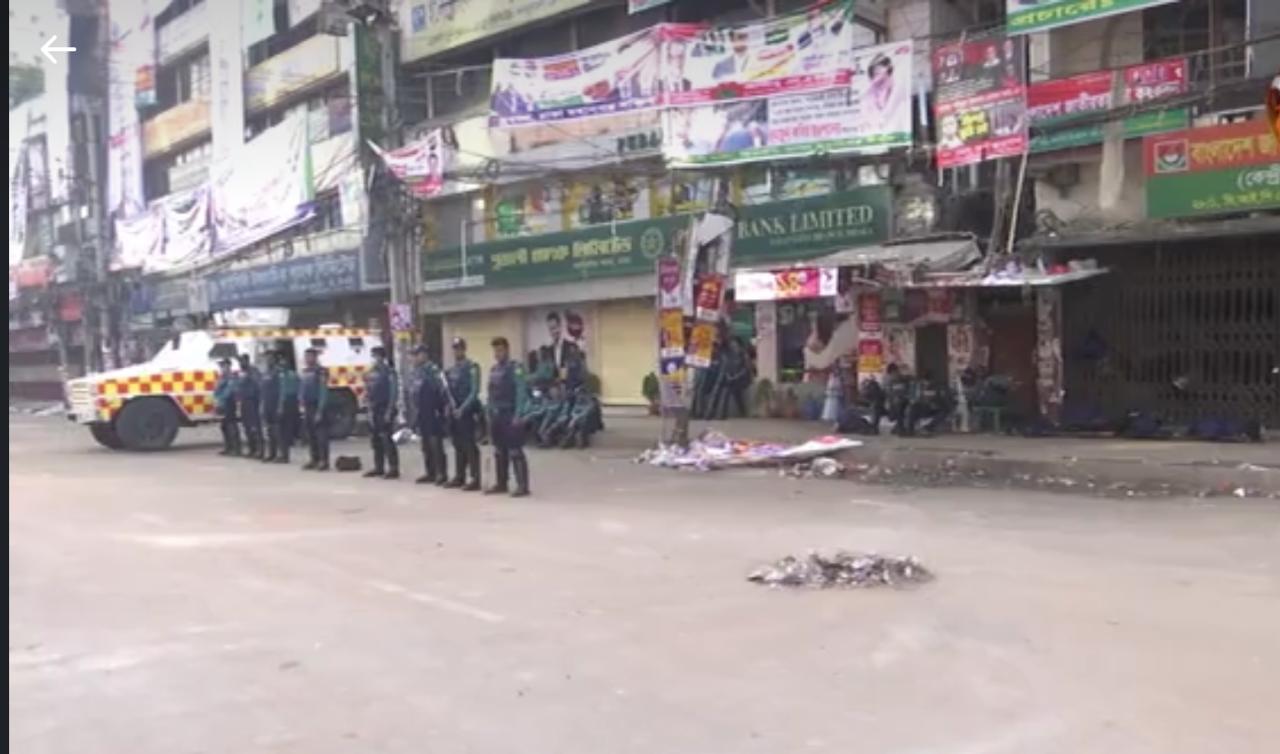 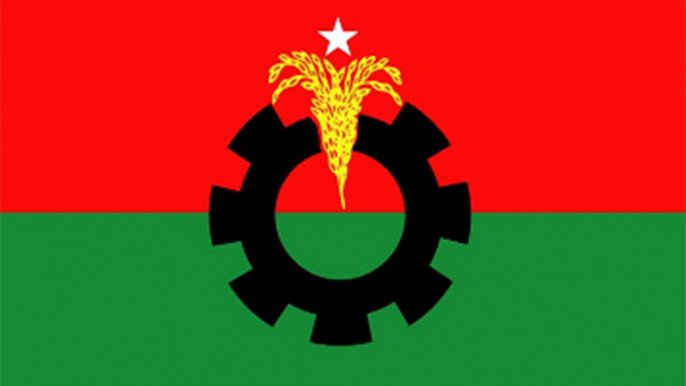 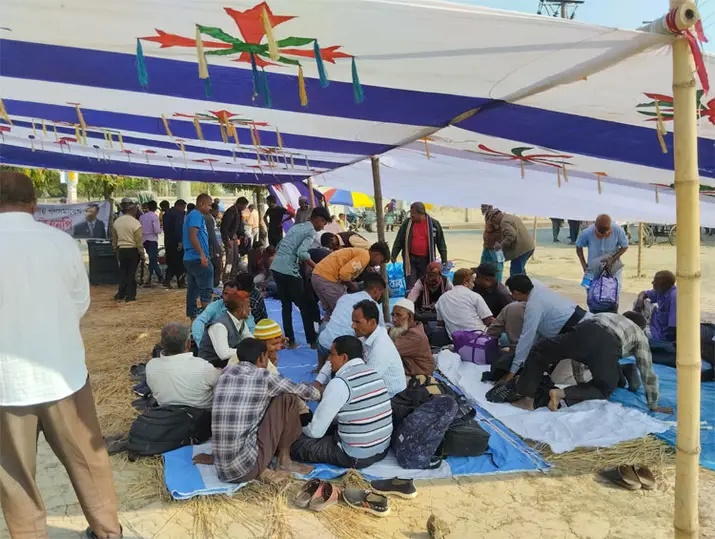 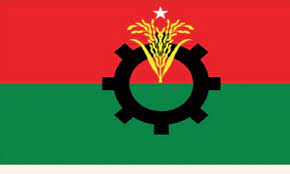 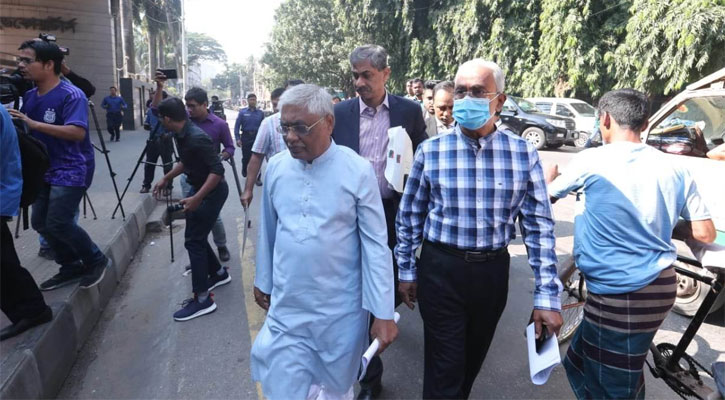 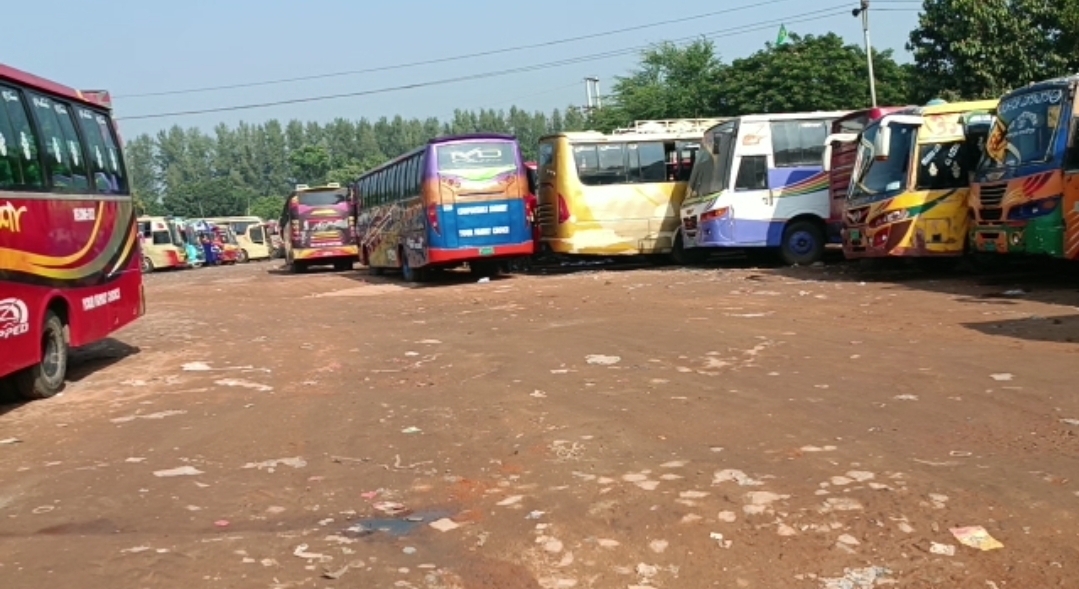