As security scenarios across the world are changing every day, the Strategic Guidance Framework for International Policing has to be updated regularly and adhered to strictly, he said.

The Home Minister came up with the remarks while addressing opening session of United Nations Police Day (UNPOL Day-2022) at a city Hotel on Sunday.

He said that Bangladesh Government has taken a number of pragmatic initiatives to increase the efficiency, capabilities and professionalism of Bangladesh Police particularly in the field of fighting extremism and terrorism, investigating techno-based crime, organized and translational crime as well as community engagement through community policing during the last decade.

"I believe, if deployed in greater numbers, officers from Bangladesh Police will be able to make their mark with their expertise in the service of the world community," Khan added.

At present around 10,000 UN police officers from around 90 countries are working towards peace and security in conflict, post-conflict and crisis situations by supporting the member states to achieve effective, efficient, representative and responsive police services that serve and protect the public.

Bangladesh is the top contributor of female police officers to the United Nations Peacekeeping Operations. Bangladeshi female peacekeepers have placed themselves as the key driving force to reduce gender-based violence, conflict and confrontation, providing sense of security especially for women and children and thus promoting social cohesion.

At present around 500 efficient Bangladeshi police personnel are deployed as UN Police in different peacekeeping missions of the United Nations who have been performing duties with utmost sincerity, professionalism and dedication 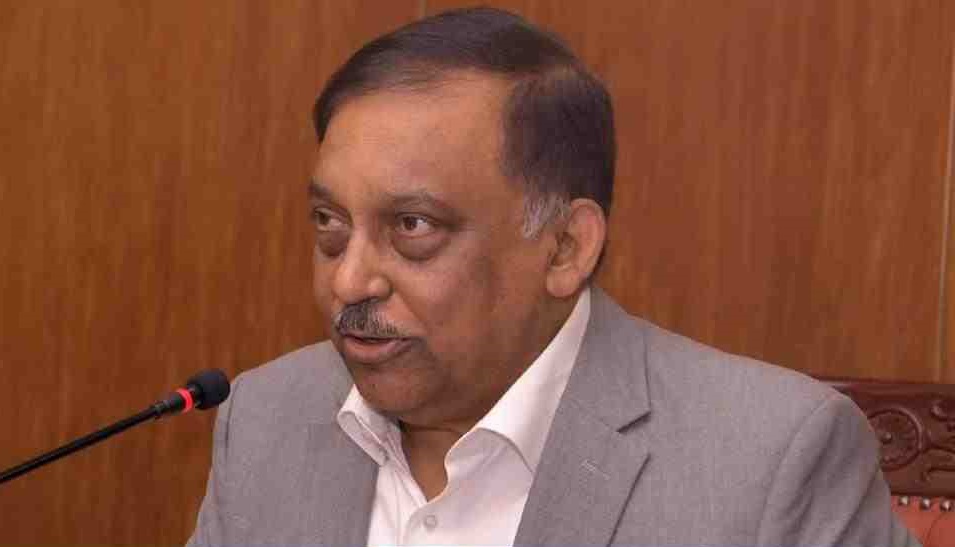