The 20th session of the 11th Jatiya Sangsad will begin at 4.30pm today, reports BSS.

Earlier, President Md Abdul Hamid convened the session exercising the power bestowed upon him as per the Clause (1) of Article 72 of the Constitution.

The nineteenth session of 11th parliament was prorogued on September 1 after five sittings.

A total of 228 treasury and opposition bench lawmakers delivered their addresses during the session. A total of three bills were passed in the session.

Along with the legal procedure, a total of 37 important notices under section 71 of the rules of procedure were received.

Two proposals were accepted and adopted after they were widely discussed under section 147 of the rules of procedure. 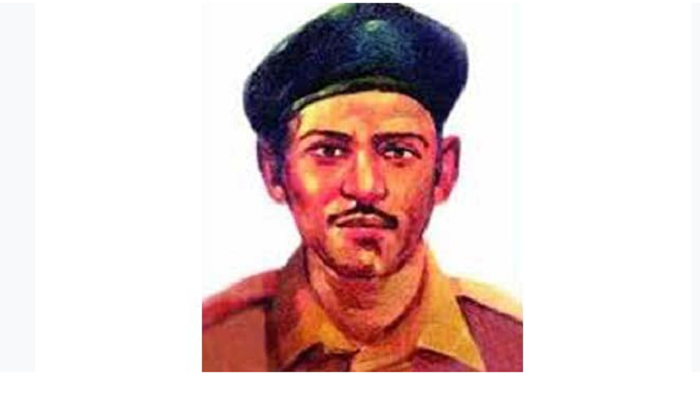