The European Commission said Friday it will keep allowing member states to offer limited subsidies and cheap loans to companies affected by the war in Ukraine and soaring energy prices.

The measures will stay in place until December 31, 2023, the commission said.

The bloc first announced a relaxation of rules in March, and this was originally set to continue until the end of this year.

The commission also raised the maximum limits on state support for companies.

It can be up to two million euros in all other sectors, up from the previous EUR500,000.

Under the latest changes, companies can receive up to four million euros, double the previous limit, in support such as subsidised loans, tax benefits and guarantees to cope with the increase in gas and electricity prices.

In the most energy-intensive sectors, such as mines and the steel industry, can even extend to 100 or 150 million euros.

But for companies receiving the most aid, state support will be conditional on carbon footprint targets and "energy efficiency measures", the commission said.

The commission is also widening the scope of the aid on offer.

It will allow states to provide public guarantees to energy firms to help them cover an increase in the financial collateral needed for their transactions on the energy markets, which has posed major problems for cash-strapped companies.

EU competition chief Margrethe Vestager said the measures adopted Friday would give member states "more flexibility to set up support schemes tailored to the needs of their economy".

They would "incentivise the green transition, while maintaining safeguards to ensure that aid remains targeted and proportionate", she said.

"At the same time, it also maintains market incentives for those same companies to further reduce energy consumption, since they will have to shoulder also parts of the higher prices". 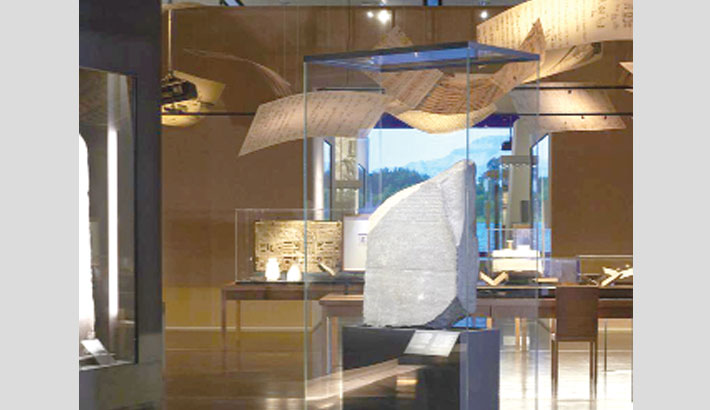 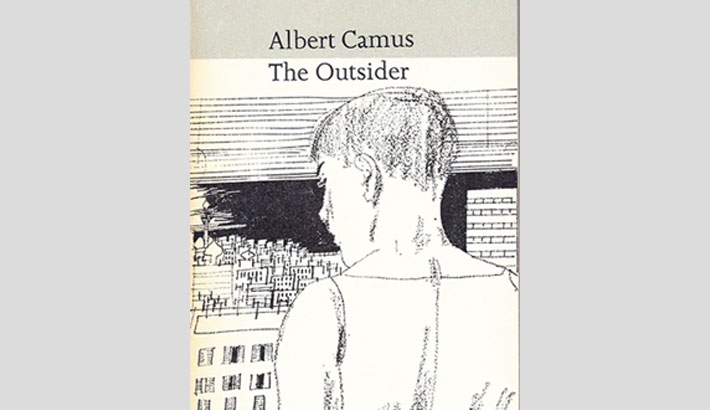 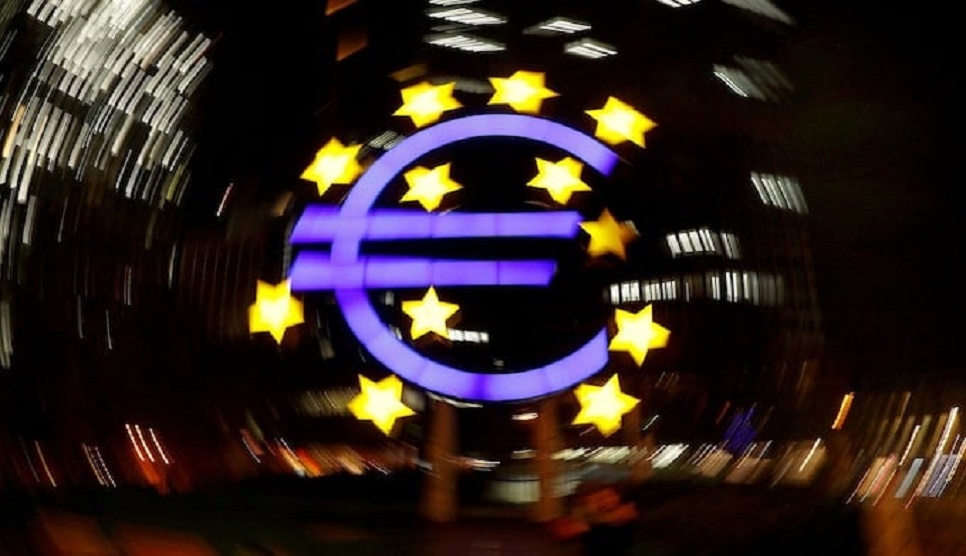 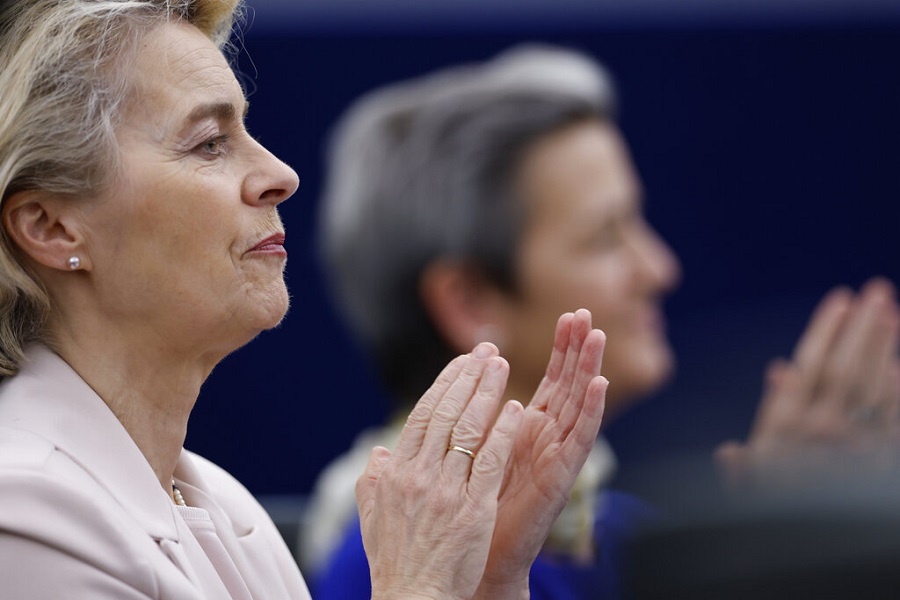