Prince Harry's memoir which was supposed to be released this year, will now be release on January 10, 2023. Titled ‘SPARE’, the Duke of Sussex' book title appears to be reference to the phrase 'heir and a spare' - a dig at the royal family.

The book will include details of the funeral of Princess Diana- Harry's mother- as the publishers said, “SPARE takes readers immediately back to one of the most searing images of the twentieth century: two young boys, two princes, walking behind their mother's coffin as the world watched in sorrow-and horror.”

“As Diana, Princess of Wales, was laid to rest, billions wondered what the princes must be thinking and feeling-and how their lives would play out from that point on,” the publishers further said.

Prince Harry's long anticipated memoir's release was postponed as he got "cold feet" following the death of Queen Elizabeth II, reports have said.

“Prince Harry has gotten cold feet about the memoir’s contents at various points. The project has been shrouded in rumors, delays and secrecy," the New York Time said in a report.

The delay is thought to have allowed Prince Harry to write additional chapters about his grandmother’s death, reports said.

The book is expected to include details from his childhood, life as a working Royal, time in the military, marriage to Meghan and experience of fatherhood.

“I’m writing this not as the prince I was born but as the man I have become,” Prince Harry had earlier said about the book. 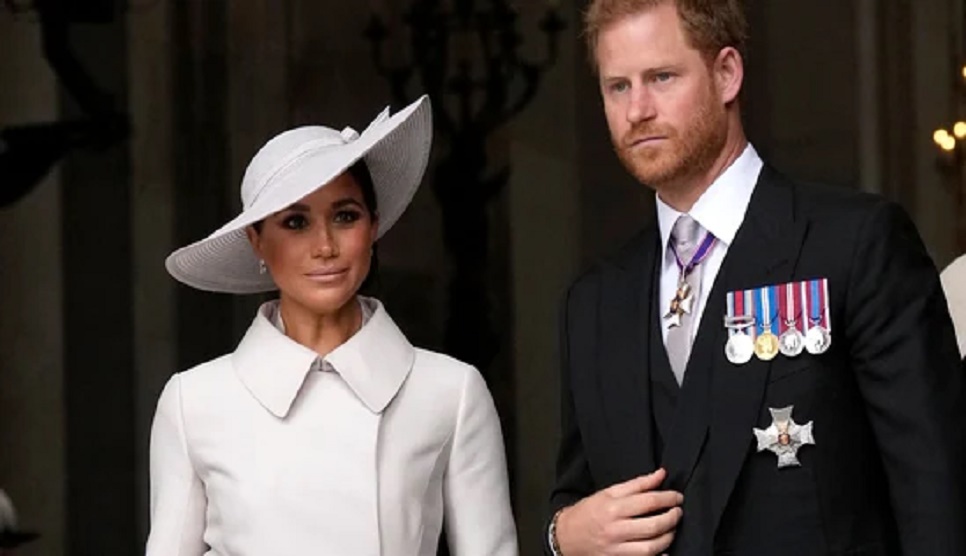 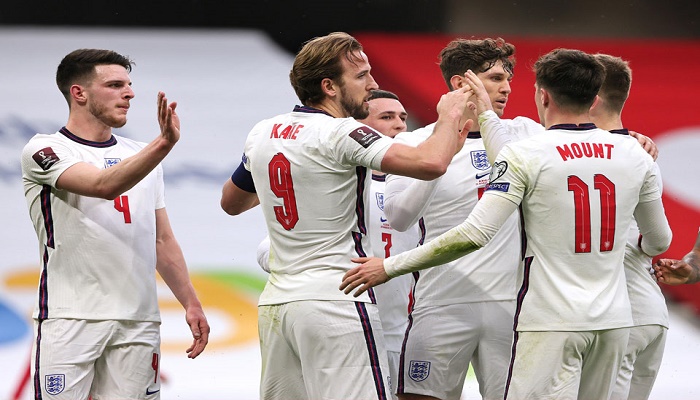 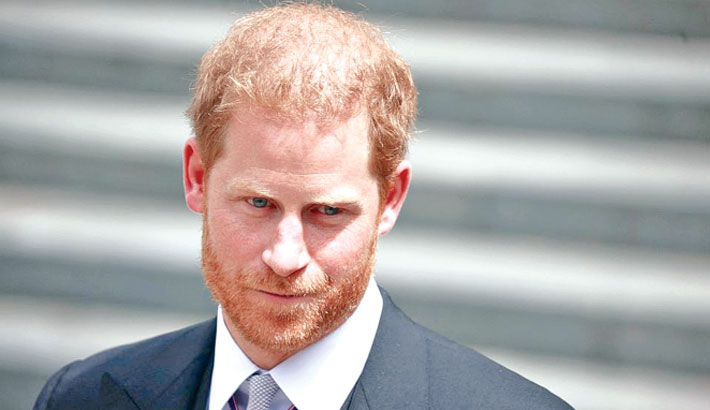 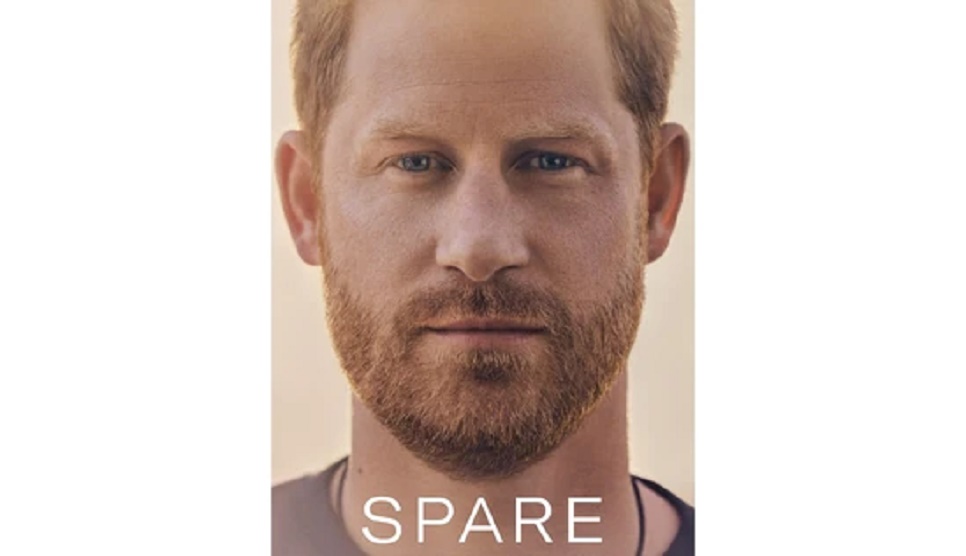 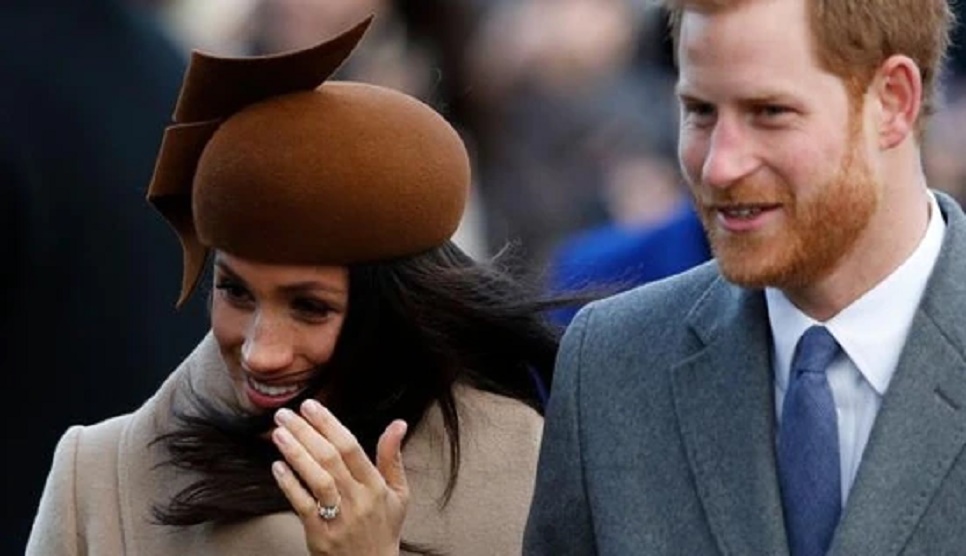 Prince Harry, Meghan 'don't want to come back' to UK 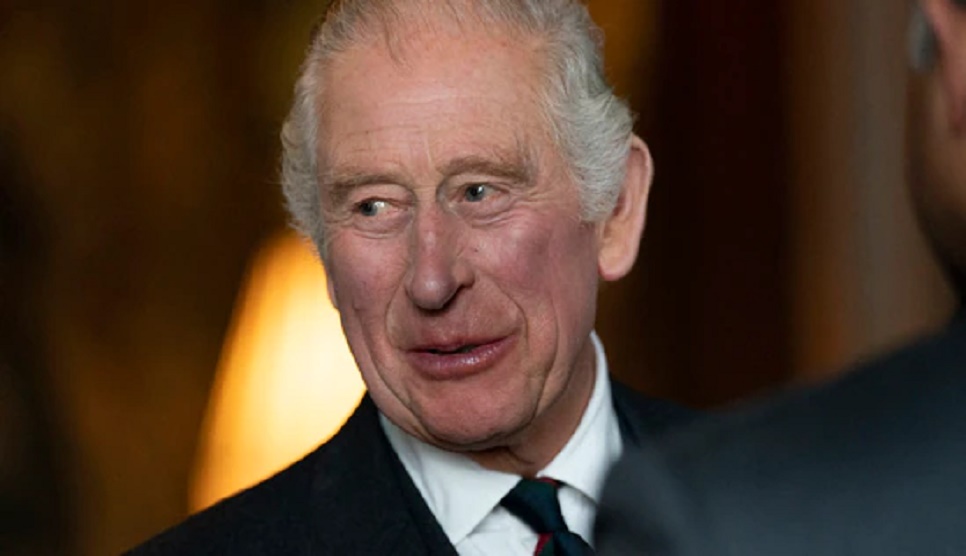 Harry and Meghan might be stripped of their royal titles: King Charles 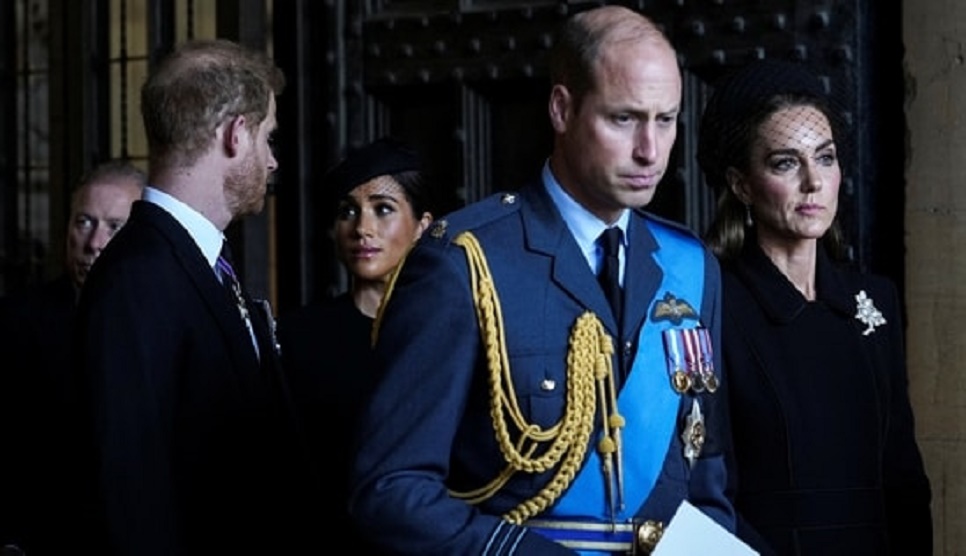 William 'can’t forgive' Harry for stepping down from royal duties 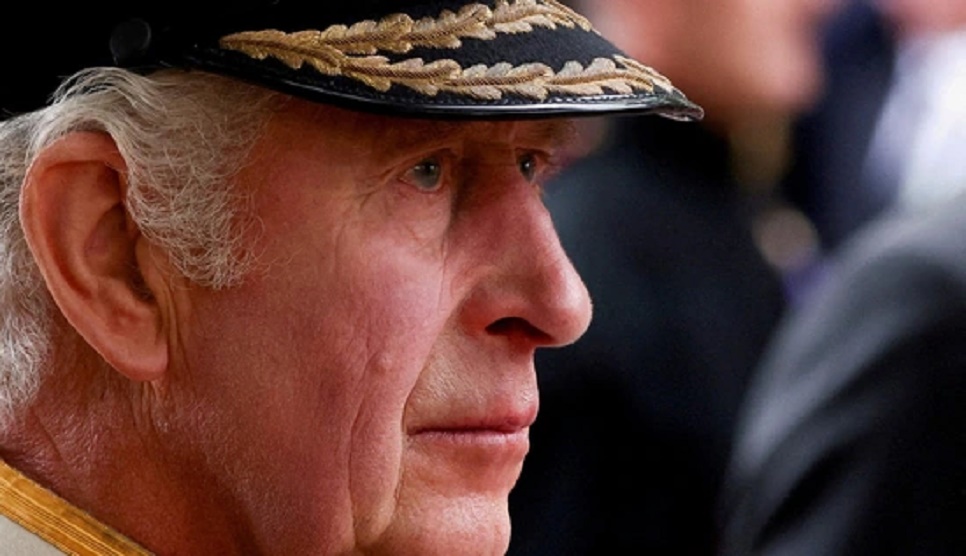