Red Bull founder Dietrich Mateschitz, who made the energy drink a global phenomenon and forged a title-winning Formula One team and a sports empire, died on Saturday aged 78, the company said.

Red Bull expressed both its "sadness" at the Austrian billionaire's death and "gratitude for what he accomplished".

Mateschitz, a reclusive man who rarely gave interviews, took a sweet drink that was already popular in Asia and adapted it for the Western market with huge success.

He was named as Austria's richest person by Forbes in 2022 with an estimated net worth of $27.4 billion.

Mateschitz invested heavily in sport to give his brand global exposure.

Besides its involvement in Formula One -- the team's Dutch driver Max Verstappen is the world champion for the second consecutive year -- Red Bull bought the football club of the Austrian city of Salzburg in 2005, then Leipzig in Germany.

Both clubs have enjoyed trophy-winning success thanks to the brand's substantial investment.

Red Bull have also branched out into extreme sports, sponsoring events such as air acrobatics and cliff diving.

Horner described Mateschitz as the "backbone of all we do".

"It is very, very sad," said Horner, speaking at the United States Grand Prix in Austin, Texas. "A great man, one of few of a kind, for what he achieved and he has done for many people around the world and across so many sports."

Horner told Sky Sports F1 that Mateschitz "proved you can make a difference. He was a passionate supporter and the backbone of all we do. A remarkable man and inspirational individual."

Formula One chief executive Stefano Domenicali described Mateschitz as "a hugely respected and much-loved member of the Formula One family".

The Italian said: "He was an incredible visionary entrepreneur and a man who helped to transform our sport and created the Red Bull brand that is known all around the world."

Mateschitz's legacy, the Red Bull energy drink, was born during one of his many business trips as marketing director of a German cosmetics company when he was served a sweet beverage common in Asia in a luxury bar in Hong Kong.

He was immediately fond of it and was impressed by the drink's apparent ability to help him overcome his jet lag.

He decided to partner with the beverage's developer Thai businessman Chaleo Yoovidhya and the two men founded Red Bull in 1984.

Based in Fuschl-am-See, the drink slowly but surely won over Western taste buds and the brand developed globally thanks to clever marketing and the tie-ins with sport.

Red Bull entered F1 by taking a 60 percent share in the Swiss-based Sauber team, before the two parted company following a row over the choice of drivers.

It soon developed into a leading force, becoming the fastest team in F1 by 2009.

Red Bull won their first drivers' and constructors' titles with German driver Sebastian Vettel at the wheel in 2010. 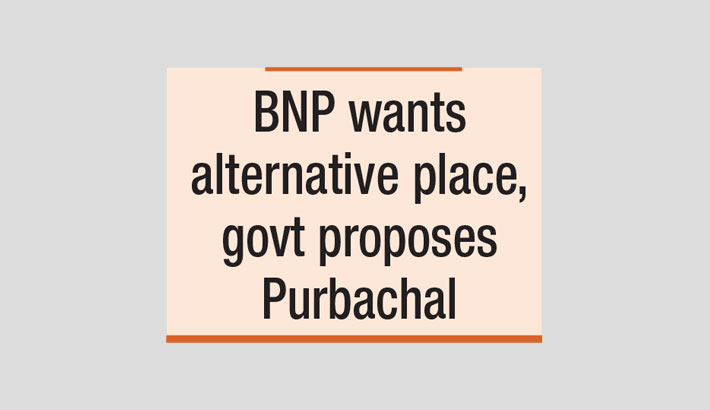 Deadlock over venue coming to an end ! 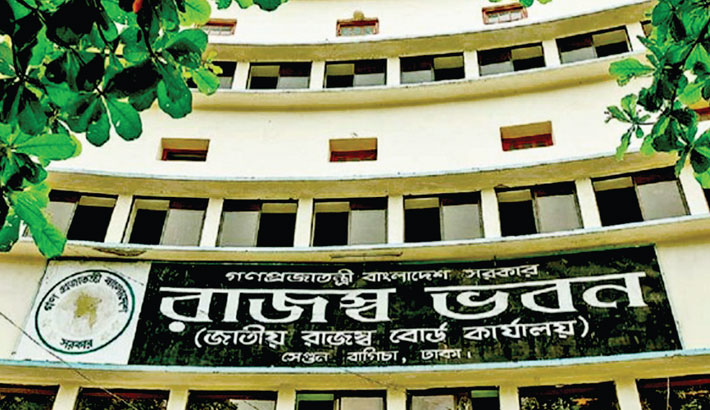