The fire started on Friday night along one of the mountain's most popular climbing routes.

Giant flames and plumes of smoke could be seen on the slopes, witnesses in the area told BBC Swahili.

It is not clear how the fire started or how much forest has been burned. No casualties have been reported.

The fire comes two years after a week-long inferno destroyed thousands of hectares of woodland on Mount Kilimanjaro's slopes. 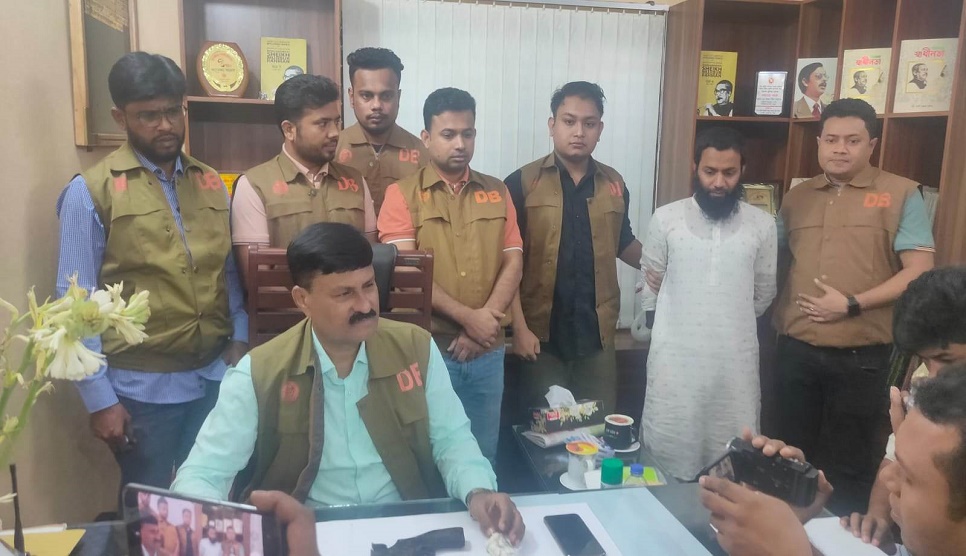 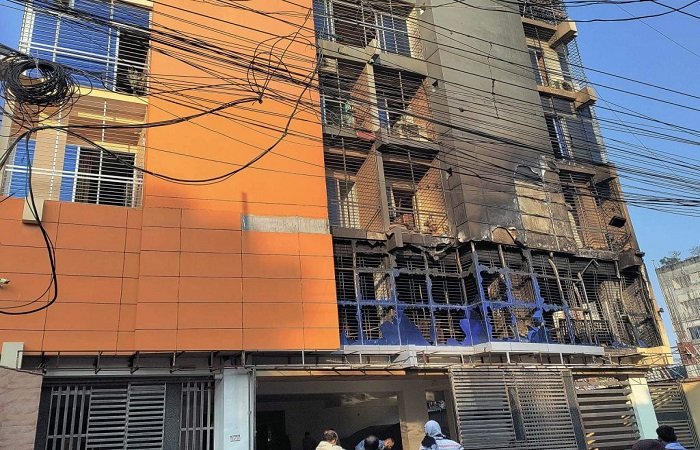