The arrestees are Ali Akbar, Rafikul Islam and Md Rubel Islam who flew from Dubai to Dhaka in flight BS-342.

As the trio landed in 7:10am on Saturday, customs officials wanted to know about their belongings.

They admitted to have two gold bars each and 98 gram ornament, paid revenue for the same and tried to cross the green channel.

The passengers refused carrying anything else and their statements considered true until scanning machine produced a sound indicating existence of metal.

Customs officials in presence of police and other intelligence services took away their dresses and found gold torching short pants.

They found 798 gram gold including 464 liquid worth Tk 45 lakh from passenger Ali Akbar.

The trio carried a total of 1.726kg gold of which 1.588kg appeared to be illegal. Market value of the seized gold is Tk 1 crore.

A criminal case was filed against three passengers with airport police station. 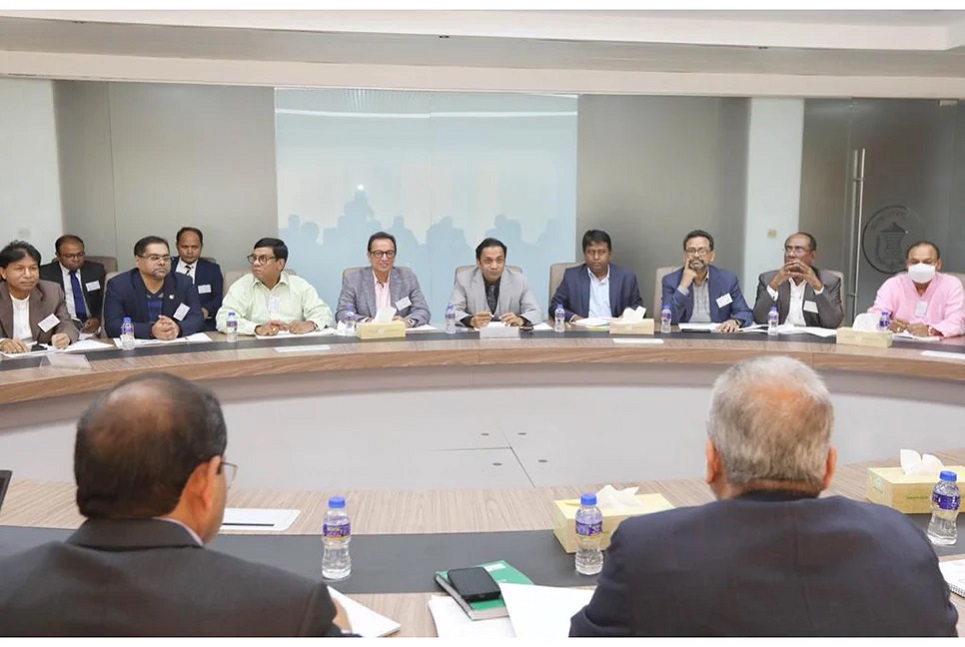 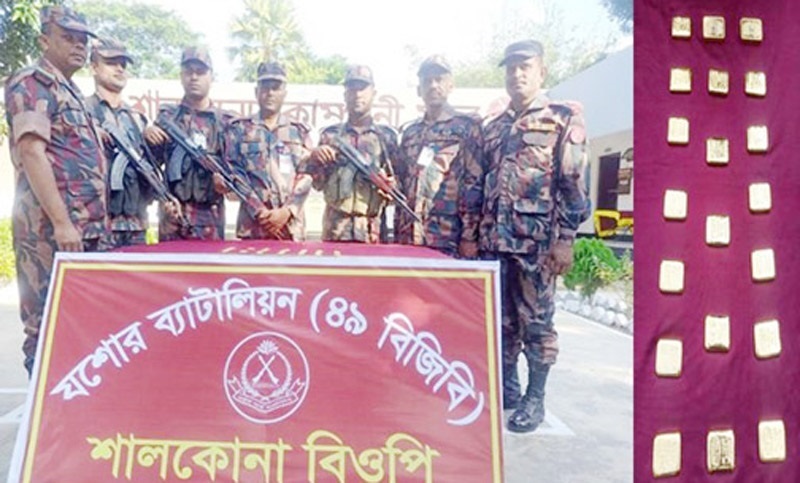 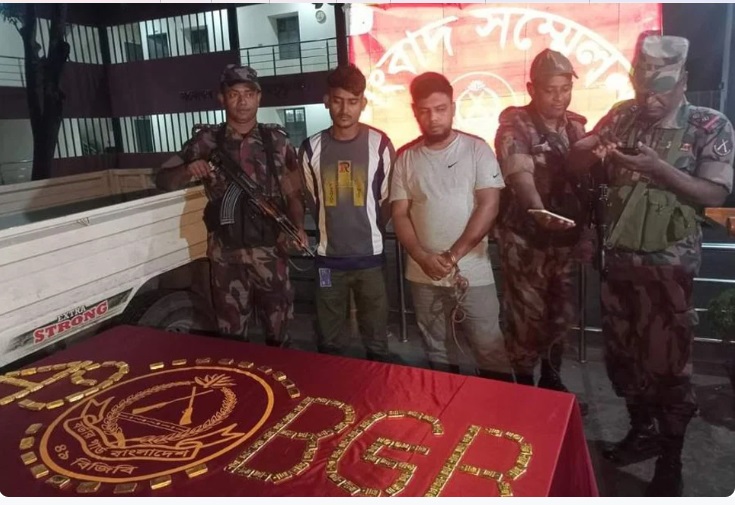 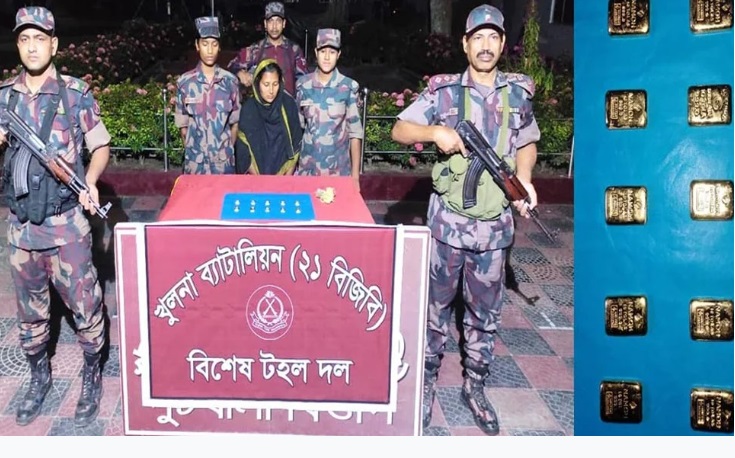