He was arrested from a mosque in the Talla Ajmeribagh area on Friday noon during a drive conducted by Rab-3. However, two other members of Ansar Al Islam - Maruf Taki, 26, and Mohibulla, 28, managed to flee, said Rab.

Rab-3 handed over the arrestee to police on Friday night and filed a case in this regard at Fatullah model police station, said Kazi Masud Rana, inspector and investigation officer in the case.

According to the case complaint, Sayfi got information about extremist organization Al Qaeda from the internet in 2018. Later he started spreading extremist ideology along with Taki and Mohibullah from the Misbahul Ummah Hifz Madrasah in Ajmeribagh, as an Ansar Al Islam member.

Sayfi was produced before a court with a seven day remand prayer on Saturday but a hearing on this regard will be held on Sunday, he said. 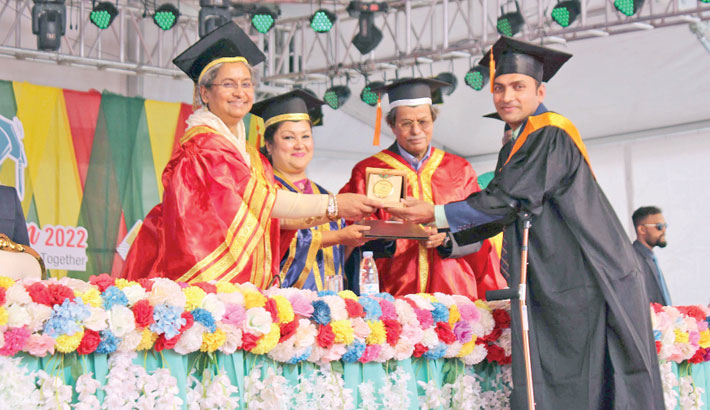 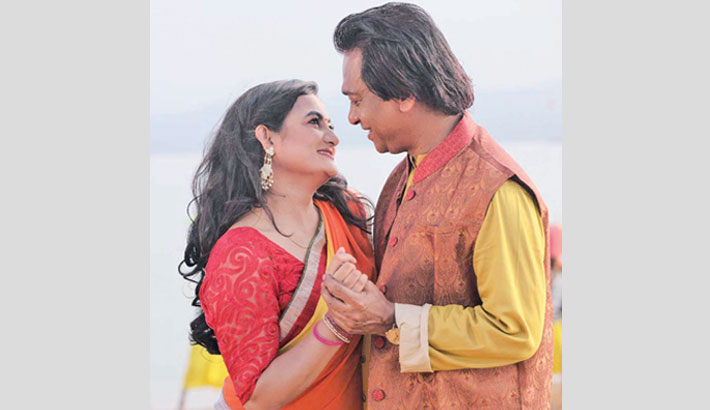 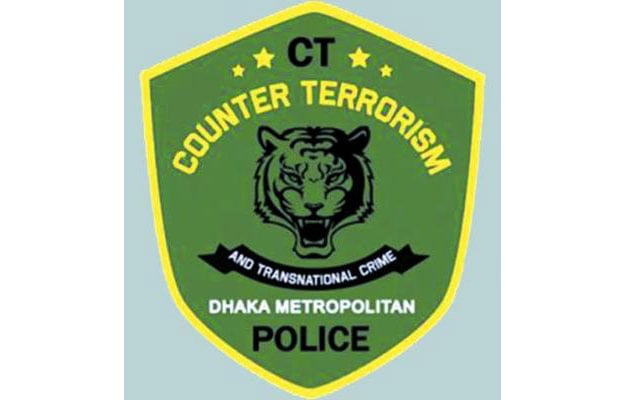