Ahead of BNP rally, Khulna turns into a city of processions

Khulna city has virtually turned into a city of processions since this morning, as BNP is set to hold its scheduled divisional rally in the afternoon.

Leaders and activists of the party and BNP’s associate bodies were seen coming to the Sonali Bank premises rally venue in the city — in small processions —  from adjacent areas since early morning.

Though vehicle movement, except trains, practically remained halted between Khulna and the rest of the country since Friday morning, BNP activists from 10 districts reached the venue overcoming obstacles.

As part of its divisional program, BNP will hold the rally in protest against price hike of fuel and daily essentials and the killing of five BNP leaders and activists during the recent movement, and demanding the unconditional release of BNP Chairperson Khaleda Zia.

The rally is scheduled to formally begin at 2pm where party’s senior leaders, including Secretray General Mirza Fakhrul Islam Alamgir will deliver speeches.

BNP Secretary General Mirza Fakhrul Islam Alamgir and a number of senior leaders reached in the city and they visited the rally venue on Friday night.

Some were seen having meals after placing mats on the road while some were seen talking in groups at city points.

Jisan Ahmed Ahnaf, an activist of Rampal College unit of Chhatra Dal, said, “500 leaders and activists from the college have reached the Zero Point oint by four pick-up vans and then they reached the venue on foot getting no vehicles.”

Besides, the movements of small boats at Rupsha Ghat and Jailkhana Ghat remained suspended from night, causing immense sufferings to people waiting on both sides of the ghat to cross the river.

Earlier, BNP followers took position in front of its party office on KD Ghosh Road in the city with small processions at 8pm on Friday.

From there, they went to the rally venue to set up the stage.

Many BNP workers were seen carrying puffed rice and water bottles. BNP provided cooked and dried food and water to the party workers.

Talking to UNB, a number of BNP activists said they took position at the rally venue to avert possible obstruction and harassment by their ruling party counterparts and law enforcers on Saturday.

To make the rally a success, BNP men from different districts, including Jhenaidah, Chuadanga, Meherpur, Magura and Kushtia, came to Khulna in various ways including by trains, motorbikes, human hauler and using the water ways.

He alleged that police started raiding the houses of their party leaders and activists since Thursday and arrested 47 of them.

Besides, the Khulna unit of Bangladesh Launch Labour Association announced a 48-hour strike from the same day to press home their 10-point demand.

The party has already arranged two massive rallies in Chattogram and Mymensingh.

BNP leaders alleged that many BNP leaders and activists were attacked, arrested and implicated in ‘false’ cases in Chattogram and Mymensingh over holding the rally.

22 held on various charges in Khulna 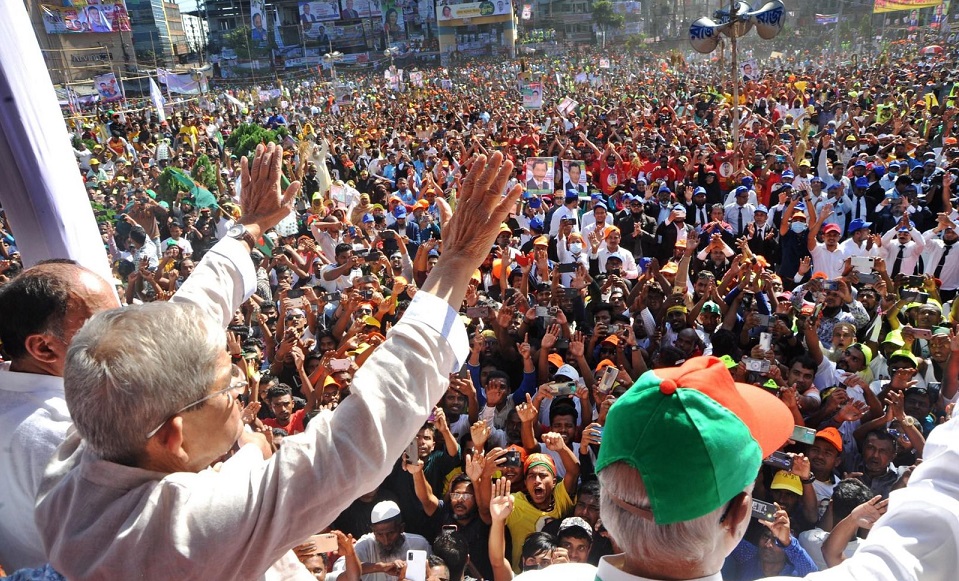 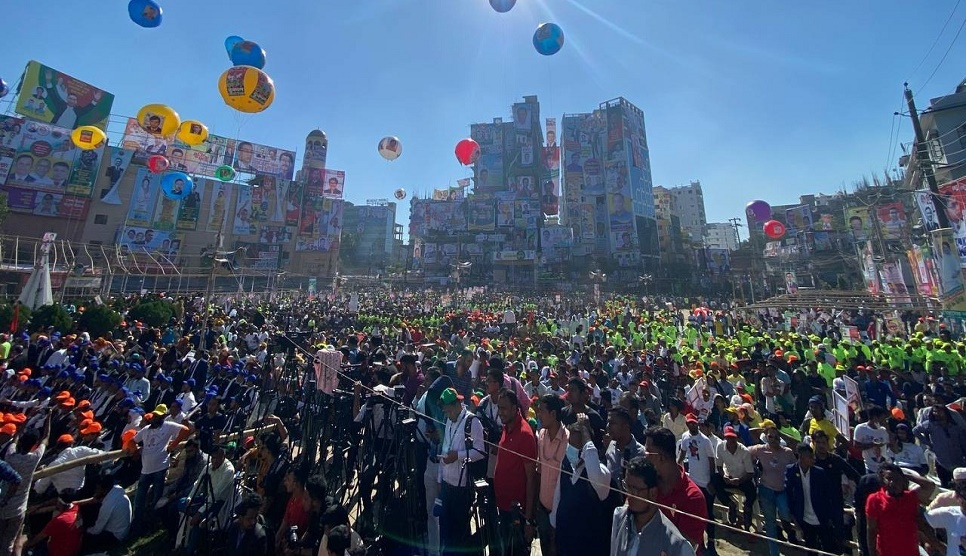 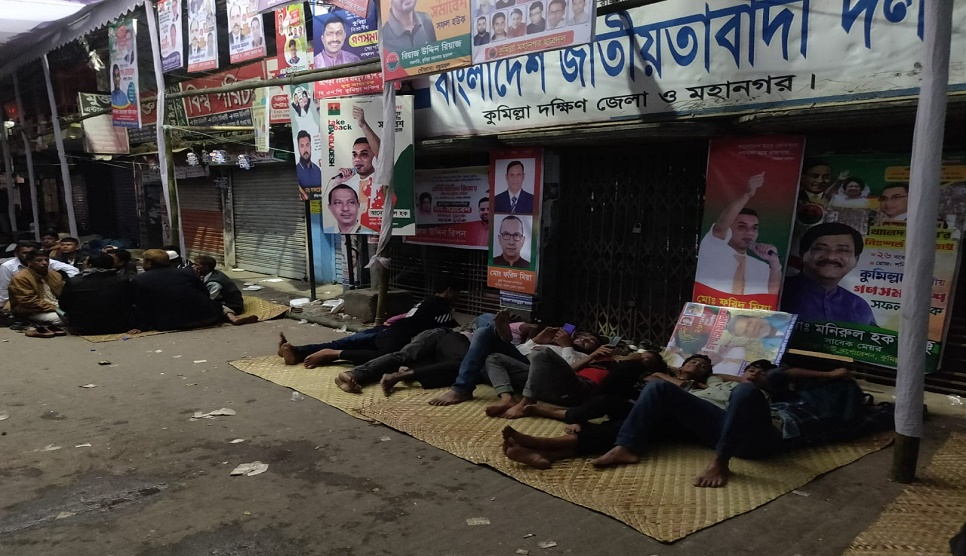