Opener Kusal Mendis slammed a 44-ball 79 as Asian champions Sri Lanka beat the Netherlands by 16 runs to sweep into the Super 12 stage of the Twenty20 World Cup on Thursday.

The world's eighth-ranked team plundered 162-6, blasting 102 of them off the final 10 overs to set up a big target which the Dutch were unable to reach, finishing on 146-9.

In which Super 12 group they play will be determined after the later game in Geelong between Namibia and United Arab Emirates.

A win for the African side will knock out the Dutch and send them through, as they already have a superior net run rate. If the UAE upset Namibia, the Dutch will progress.

It is the third successive time Sri Lanka have reached the Super 12 and they will be hoping to repeat their heroics from 2014, when Dinesh Chandimal skippered them to the title.

But it was a rocky road to get there, stunned by Namibia in the tournament's opening game before crushing UAE and now the Netherlands.

After winning the toss and choosing to bat, Sri Lanka started slowly with Pathum Nissanka and Mendis plodding to just 22 off the first five overs.

Nissanka was dropped in the fifth over, and came undone on 14 when hostile pace bowler Paul Van Meekeren returned to the attack and sent down a yorker.

Dhananjaya de Silva followed him back to pavilion the next ball, out lbw, as Sri Lanka lived dangerously with countless chances falling just short of the fielders.

Charith Asalanka and Mendis knuckled down in a 60-run stand to step up the run rate before Asalanka was caught behind off all-rounder Bas de Leede for 31.

Mendis brought up his ninth T20 half-century with a six then smacked successive sixes in the penultimate over before he was out going for another boundary, almost carrying his bat.

Despite missing injured pace spearheads Dushmantha Chameera and Pramod Madushan, a Sri Lankan attack with replacements Lahiru Kumara and Binura Fernando kept the Dutch at bay in the opening overs.

Opener Vikramjit Singh was out for seven, caught by Dusan Shanaka off Maheesh Theekshana then Kumara got the big wicket of rising star De Leede for 14.

The experienced Colin Ackermann went for a golden duck to the spin of Hasaranga de Silva as they reached 63-3 at halfway.

Opener Max O'Dowd (71 not out) gamely hung on but when captain Scott Edwards was bowled by Fernando after a quick-fire 21 they slumped from 100-4 to 109-8 and the game was all-but over. 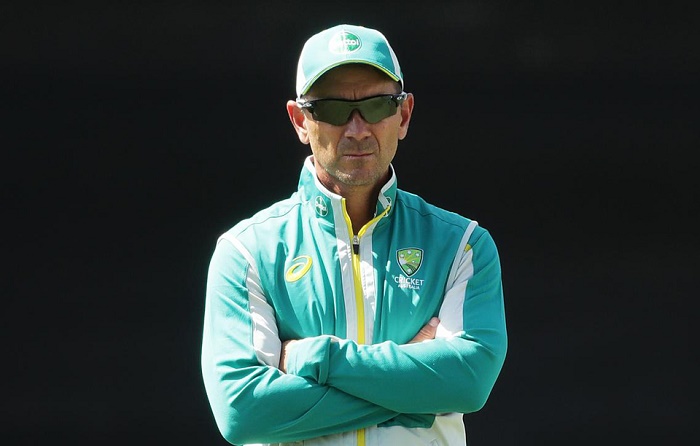 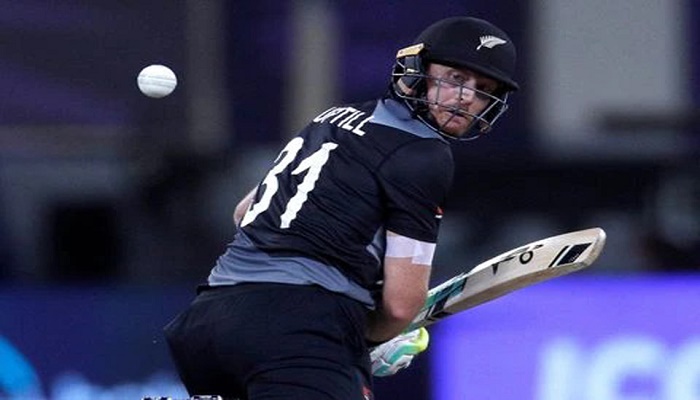 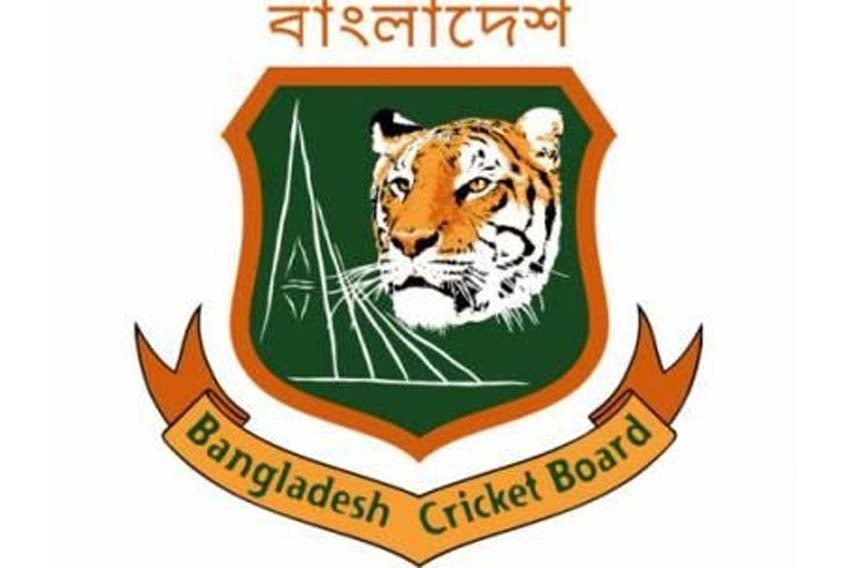