Khulna bus-minibus owners association and motor workers’ union have decided to keep bus services suspended on October 21 and 22 due to the Bangladesh Nationalist Party’s divisional rally on October 22.

They took the decision on Wednesday night.

General secretary of motor workers’ union Jakir Hossain said movement of all buses from Khulna will remain suspended on October 21 and 22.

The BNP will organize the rally on Sonali Bank premises in the city.

District unit BNP general secretary Monirul Hasan Bappi alleged that the decision was taken to restrict the BNP leaders and activists of different upazilas of Khulna district and nine districts of Khulna division from joining the rally.

“We apprehended the matter earlier and have taken preparations accordingly,” he said.

The BNP activists were asked to come to the city few days ahead of the rally and stay in hotels or relative’s houses, he added.

Earlier on September 28, BNP announced to hold public rallies in 10 divisional cities in protest against the killings and filing of cases against the party leaders and activists, price hikes of fuel and daily essentials and demanding the unconditional release of BNP Chairperson Khaleda Zia.

The party has already arranged two massive rallies in Chittagong and Mymensingh.

BNP leaders alleged that many BNP leaders and activists were attacked, arrested and implicated in ‘false’ cases in Chittagong and Mymensingh over holding the rally. 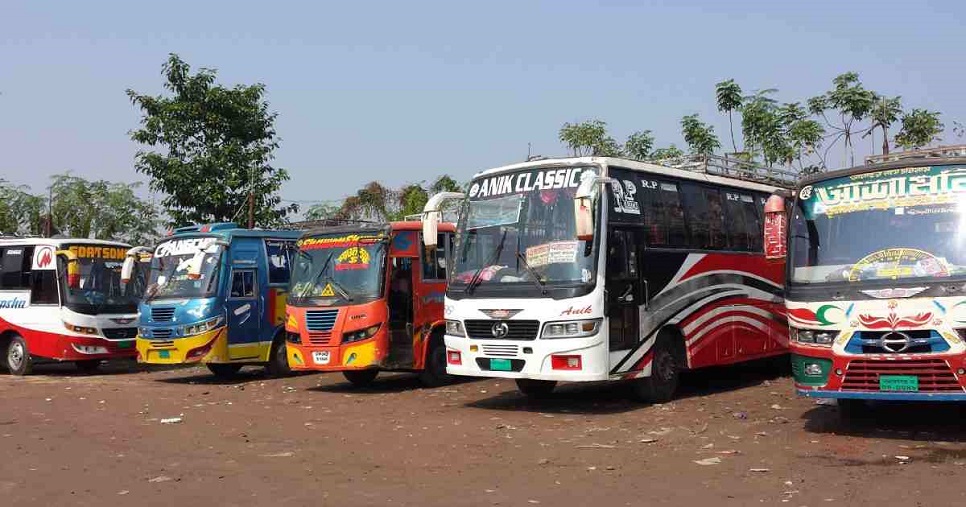 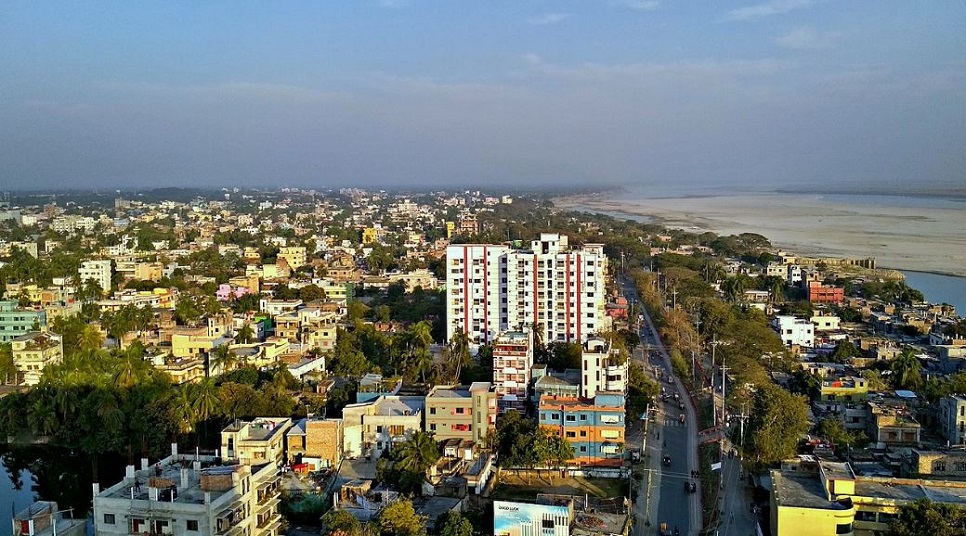 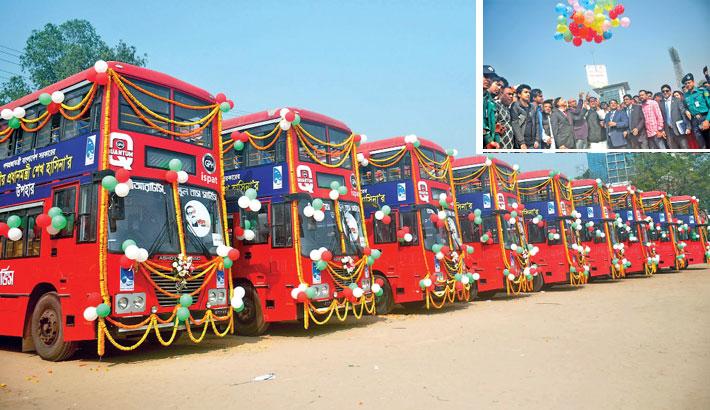 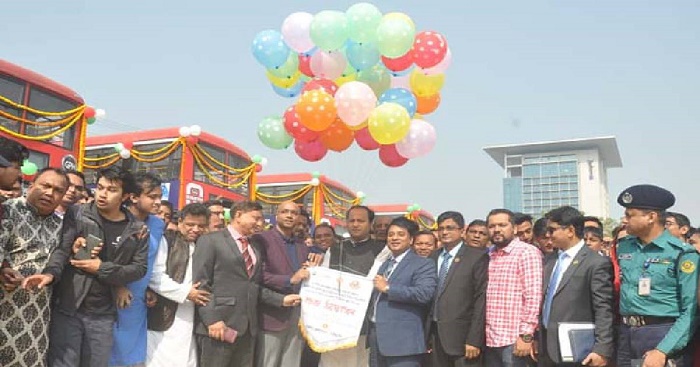 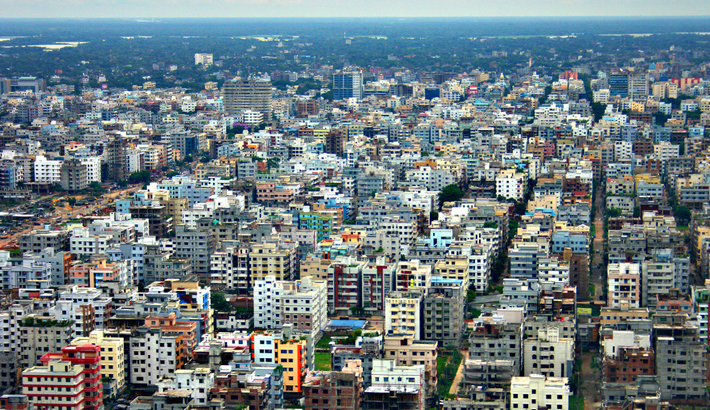 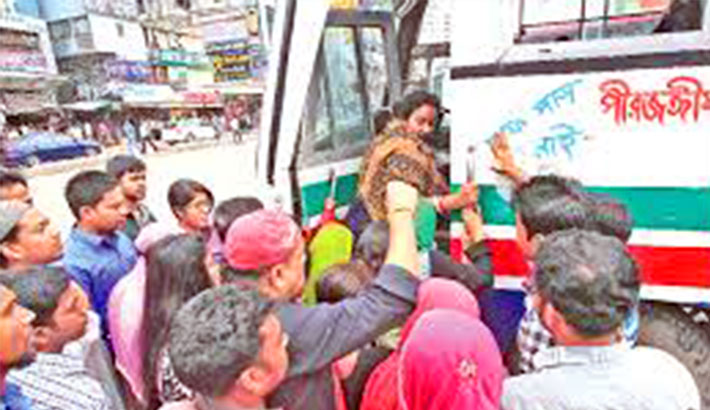 Public bus service in Dhaka: No room for women 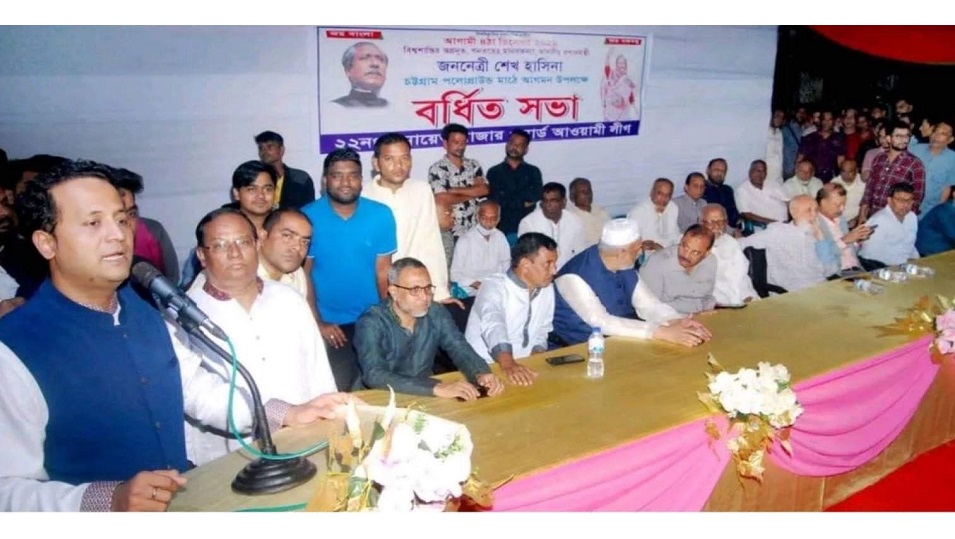