Myanmar prison: Visitors among at least eight killed in blasts at Insein jail

At least eight people have been killed in explosions at Myanmar's notorious Insein prison in Yangon.

Insein Prison is the country's largest jail with close to 10,000 prisoners, many of whom are political prisoners.

No party has claimed responsibility for the attack yet. At least 10 other people were injured.

BBC Burmese reporters said the bombs went off in the prison's mail room. There is a heavy military presence at the site currently.

The vast complex, on the outskirts of the former capital, is typically heavily-guarded.

The century-old prison is infamous for its harsh conditions and inhumane treatment of prisoners, rights groups say.

The junta faces stiff resistance in large parts of the country where there is an active guerrilla front known as the People's Defence Force (PDF).

The extent of deadly fighting and battles this year have been indicative of a civil war, observers say. 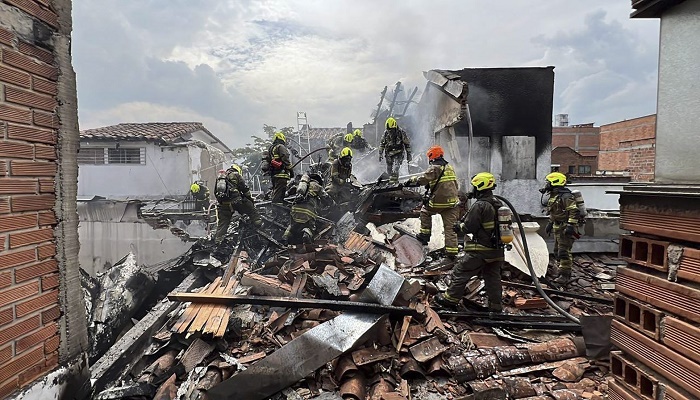 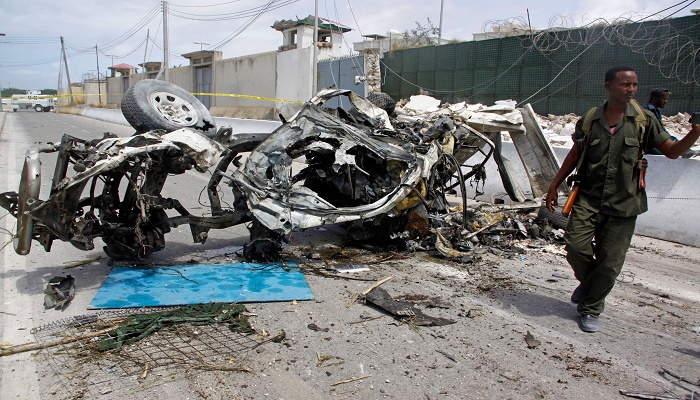 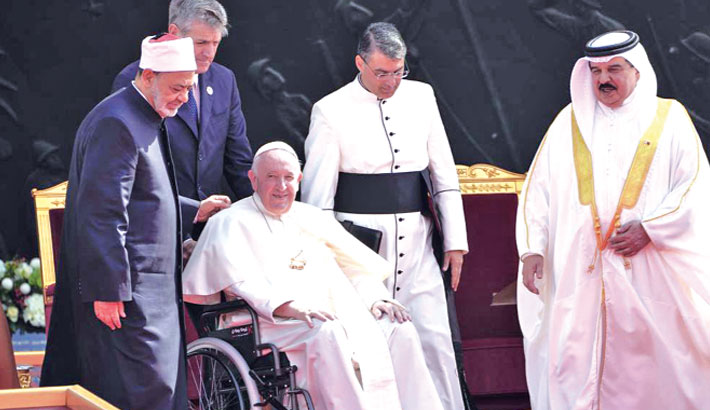 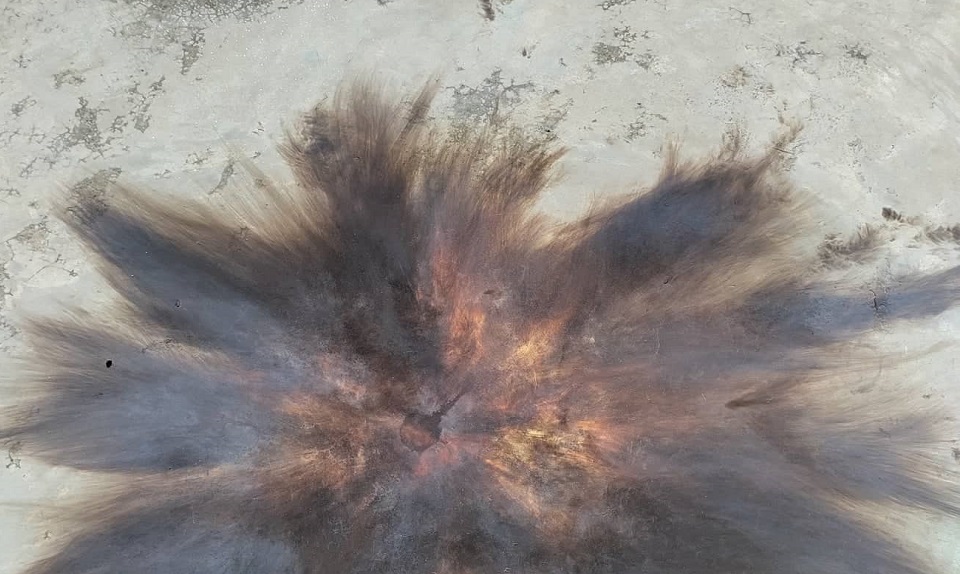