Earlier, the election was held in nine upazila headquarters from 9 am to 2pm without break peacefully and successfully.

A total of 1,175 out of total 1,185 voters exercised their rights of franchise in the election.

Apart from this, Valiant Freedom Fighter Anwarul Alam Badal and Afzal Hossain got seven and four votes in the election respectively. 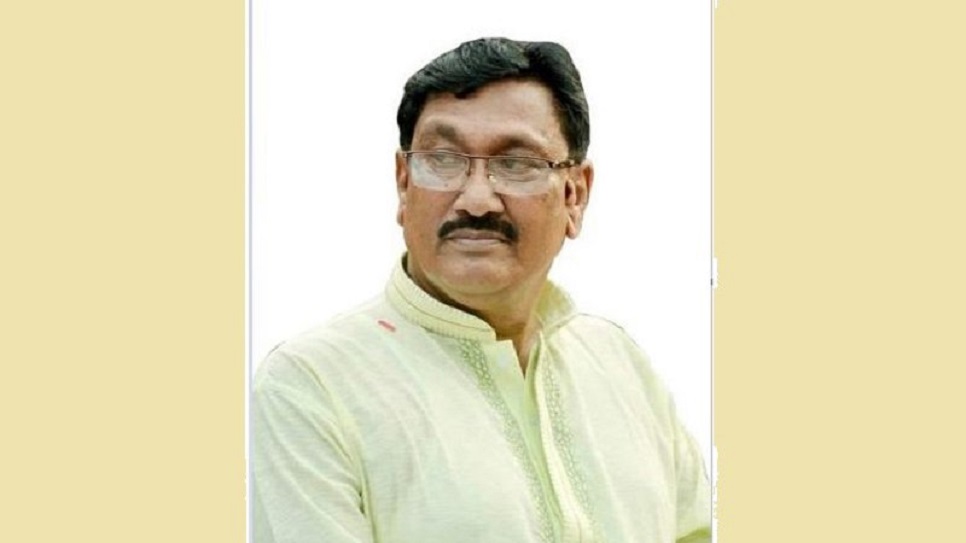 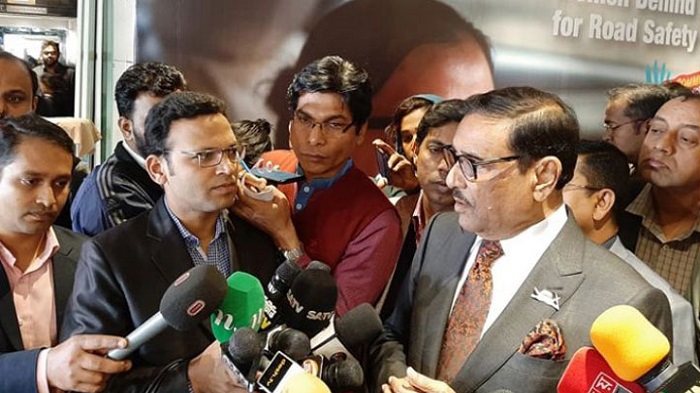 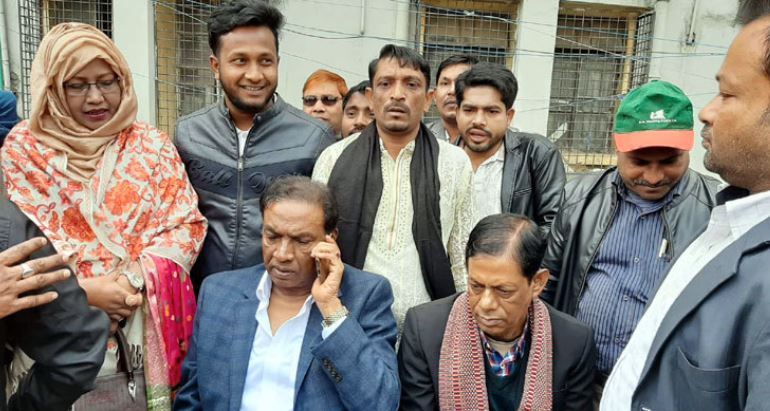