High Commissioner of Malaysia to Bangladesh Haznah Md Hashim hosted a special dinner in honour of Foreign Secretary Masud bin Momen, and senior officials of the Ministry of Foreign Affairs.

The dinner was hosted on Sunday (Oct 16) to commemorate the 50th anniversary of diplomatic ties between Malaysia and Bangladesh.

A series of key activities had also been organised to mark the anniversary, including the establishment of a Centre for Malay Studies at the University of Dhaka on October 10 and a tailor-made Malaysian Technical Cooperation Program for Bangladeshi officials successfully held in Kuala Lumpur from October 3-7.

The Malaysian Food Festival 2022 was also held in collaboration with the Bangladesh-Malaysia Chamber of Commerce and Industry (BMCCI) and Tourism Malaysia in Dhaka from October 8-16. The festival was officiated by AK Abdul Momen, Foreign Minister of Bangladesh, in the presence of Imran Ahmad, Minister of Expatriates' Welfare and Overseas Employment.

Malaysia was the first Muslim nation to have recognised the nationhood of Bangladesh in 1971, which was subsequently followed by an official recognition on January 31, 1972.

The strong foundation of Malaysia-Bangladesh ties was laid by the father of the Nation, Bangabandhu Sheikh Mujibur Rahman who undertook a maiden visit to Malaysia in 1973.

This was reciprocated with a State Visit to Bangladesh by the King of Malaysia, the Fifth Yang di-Pertuan Agong, His Majesty the late Tuanku Abdul Halim Mu’adzam Shah in December 1974. Since then, the two brotherly nations have strengthened cooperation in various fields including trade and investment, defence, education, health and digital economy.

In commemorating the 50th anniversary of diplomatic ties, it is hoped that the relationship between Malaysia and Bangladesh will be further consolidated and strengthened for the years to come.

Completion of work on south tube to be celebrated today 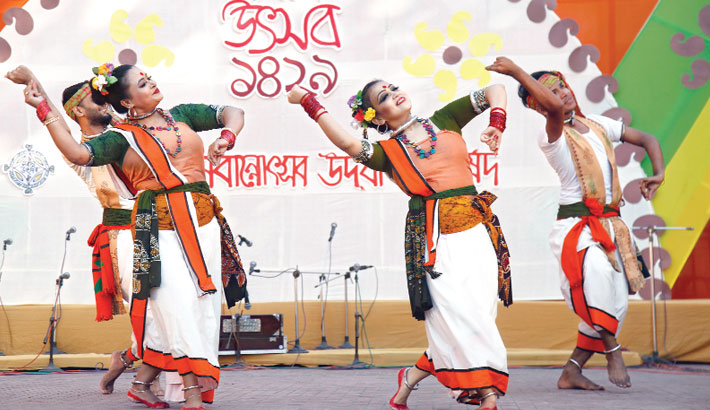 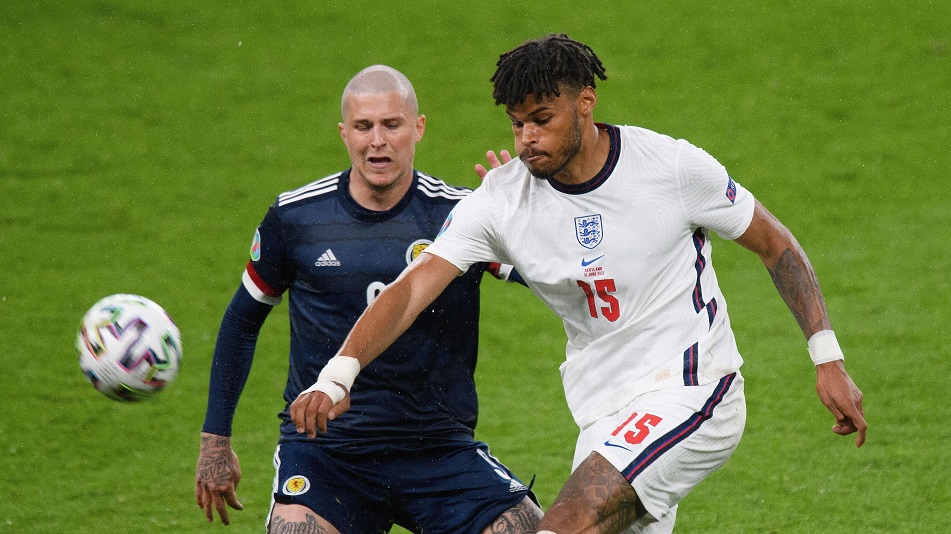 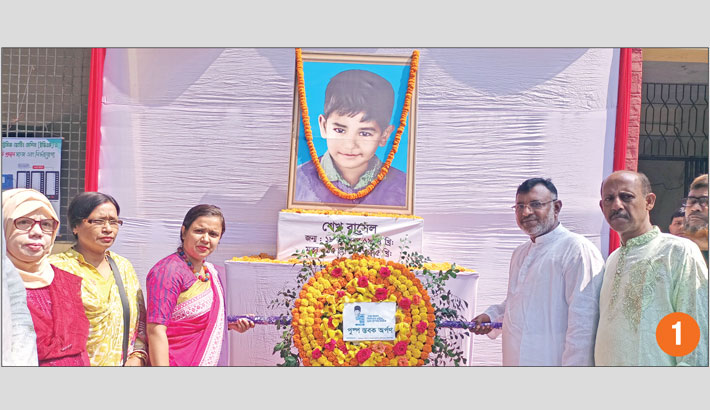 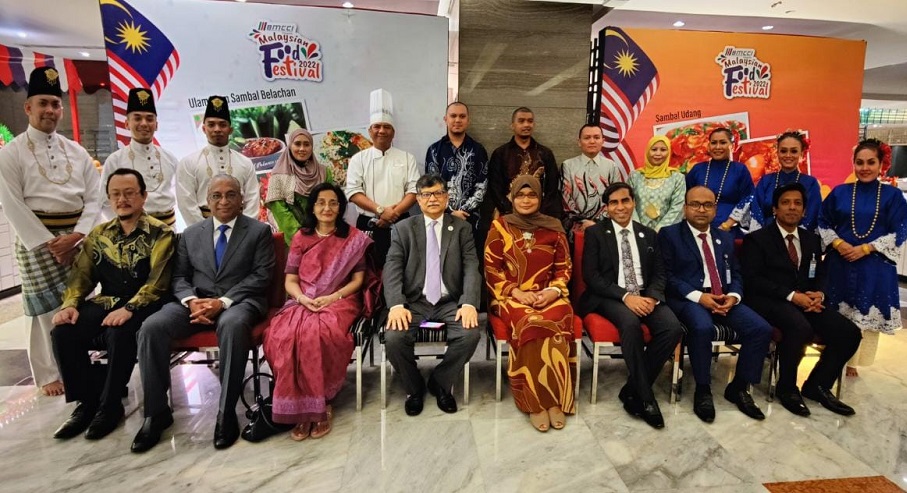