Striking French fuel refinery workers voted Wednesday to continue their stoppages and blockades, defying the government which began ordering some of them back to work in a bid to get supplies flowing.

Industrial action to demand pay rises has paralysed six out of seven fuel refineries in France, leading to shortages of petrol and diesel exacerbated by panic-buying from drivers.

Having previously threatened to use emergency powers enabling them to order essential workers back to the job, the government announced Wednesday that it would put them into use as the strikes entered their third week.

Personnel at a fuel depot at the Gravenchon-Port-Jerome refinery in northwest France, owned by US giant ExxonMobil, would be the first to be requisitioned, an official at the energy ministry told AFP.

"Faced with the continuation of the strike by some of the personnel at Port-Jerome in Normandy, the government is launching the requisitioning of essential workers at the depot," the official said.

Workers who refuse the summons will risk fines or jail time.

The right-wing government of former president Nicolas Sarkozy invoked the same powers in 2010 to break a refinery strike.

The hard-left CGT union that is leading the stoppages had said Tuesday that any requisitioning would be "not necessary and illegal", raising the spectre of legal challenges.

It called requisitioning the "choice of violence", adding that it would lead the union to suspend "its participation in meetings with the government and business leaders during this period".

Until now, the government had been reluctant to inflame the conflict but was also aware of growing frustration and economic damage caused by drivers spending hours to fill up.

"Petrol is too important for us. It's been a nightmare for a week," Santiago, a delivery driver, told AFP in Paris.

The crisis comes at a time of high energy prices and inflation, while TotalEnergies' bumper profits have also caused anger, leading to calls for the group to face a windfall tax.

The CGT wants a 10-percent pay hike for staff at TotalEnergies.

The stand-off could add impetus to a march planned by left-wing political parties on Sunday against the policies of President Emmanuel Macron and the high cost of living.

Macron is looking to push through a highly contentious pension reform by the end of the winter despite warnings from some allies about the risk of strikes and demonstrations.

Labour unions and left-wing political parties have vowed to try to block the reform, which would see the pension age raised to 64 or 65 for most people, from 62 currently. 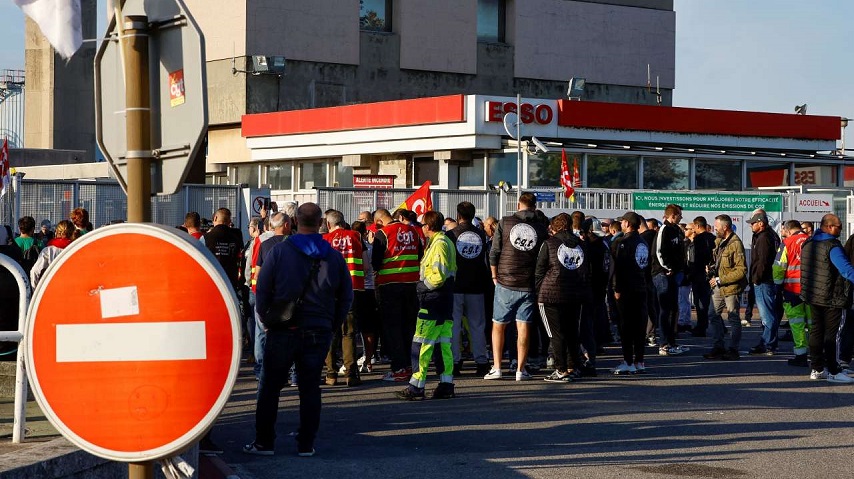 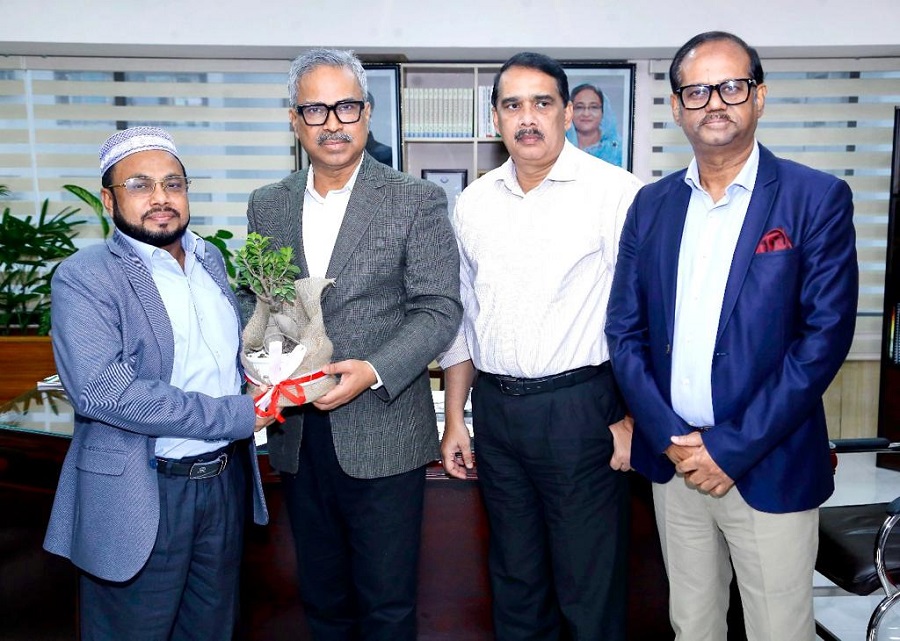 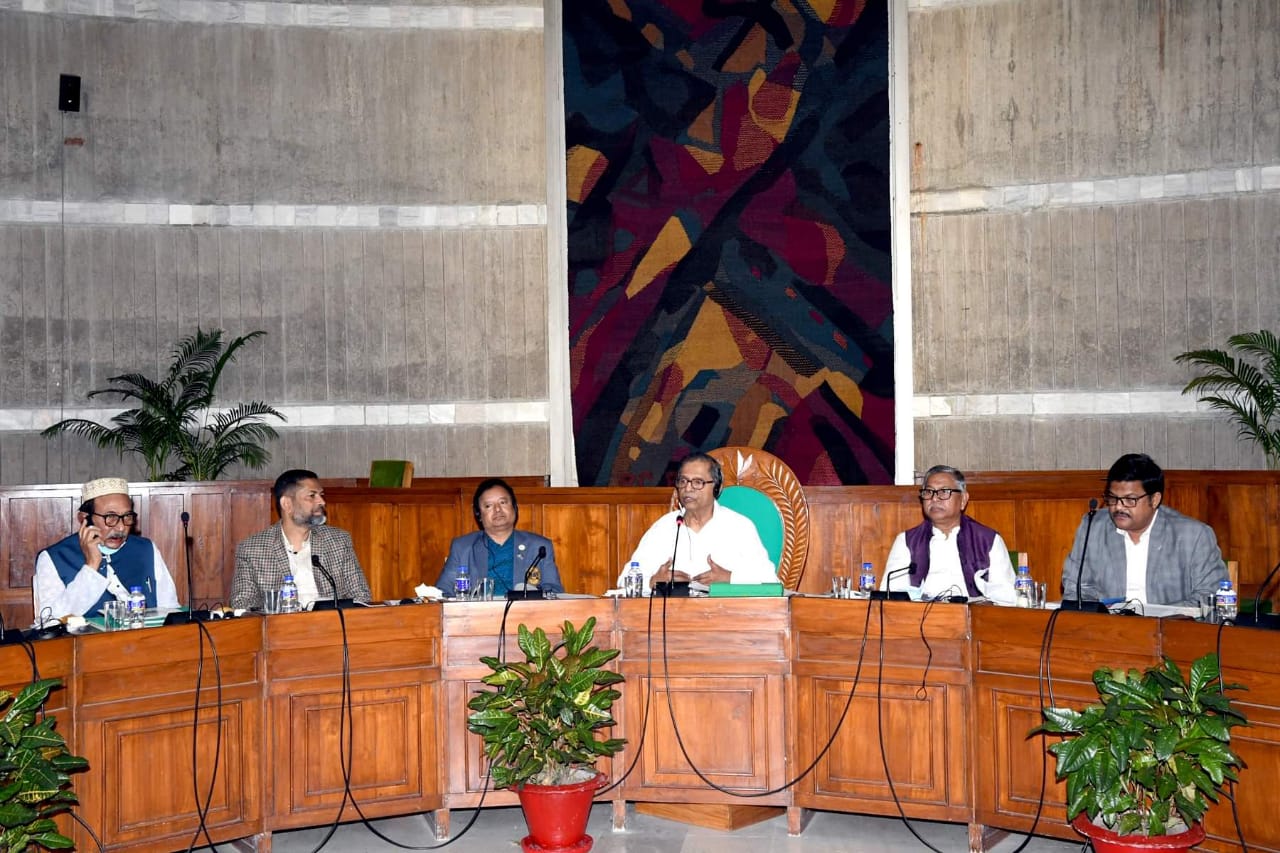 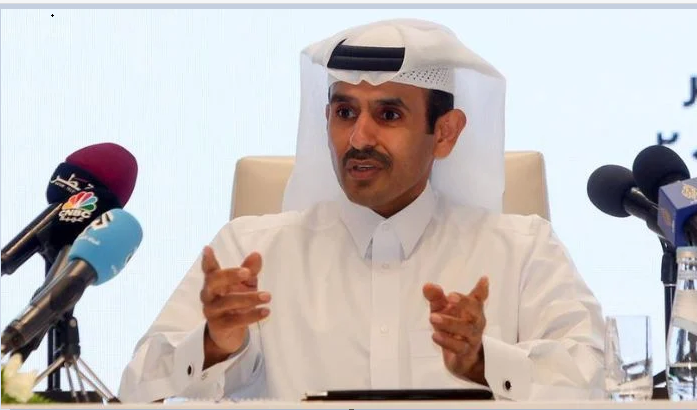 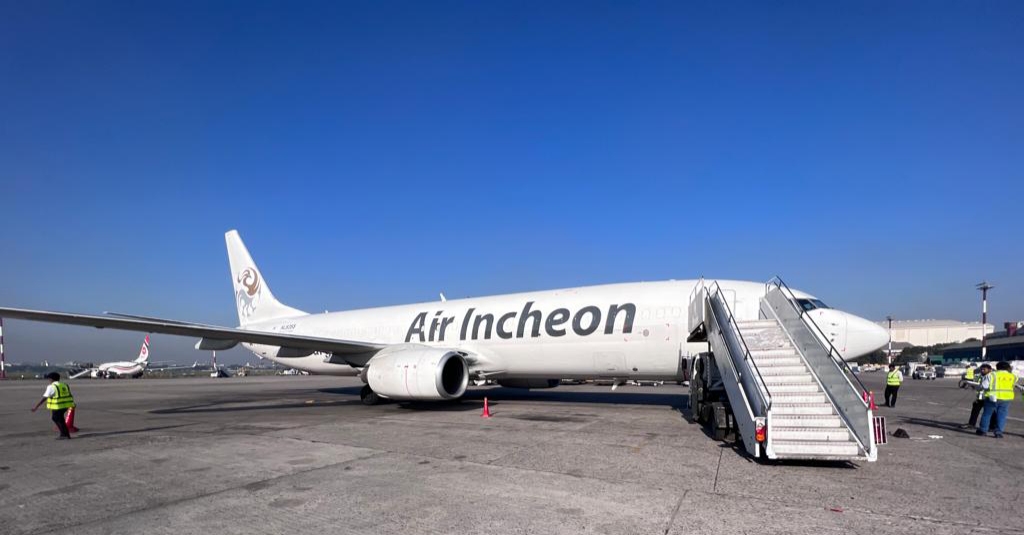 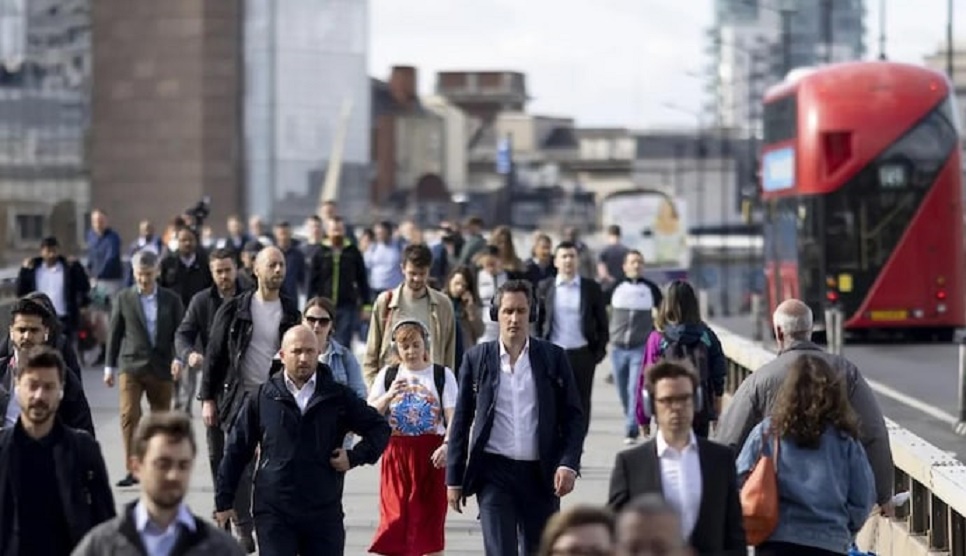 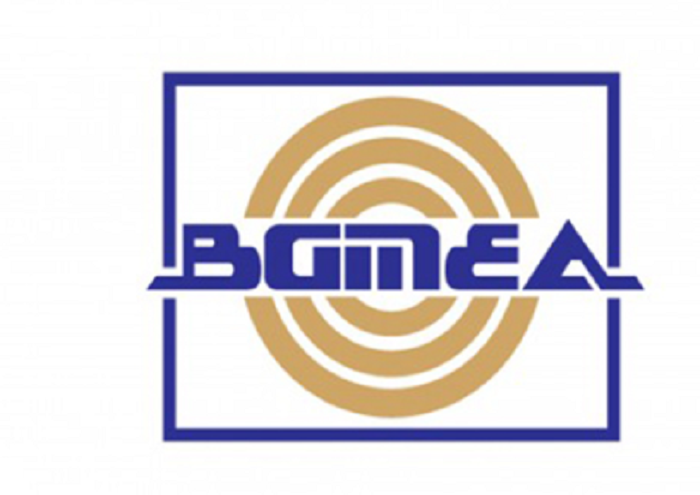 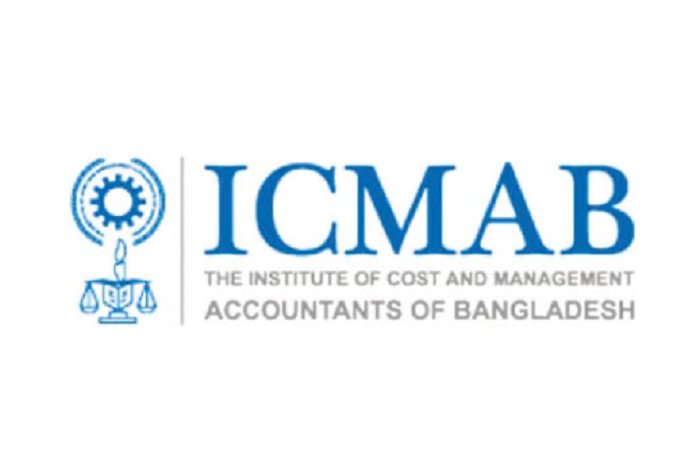