This full moon day signifies the end of the three-month Lent of Bhikkhus.

To mark the day, Buddhists fly lighted balloons made of thin papers, also called Phanus Baji, in the evening.

When Buddha renounced the world, he cut his hair and threw it into the air, saying: "If my aim and mission of renunciation are fruitful, this tress of hair will go upwards, and if my object and ambition becomes fruitless, it will fall on the ground."

Buddhists believe that the tress of hair went flying into the sky according to the will of Gautama. Launching the sky lanterns is a symbol and commemoration of Gautama's emphatic prediction.

Also known as Ashwini Purnima, the festival marks the end of the three-month seclusion of the monks inside their monasteries for self-edification and atonement of their defilement.

The festival follows month-long preaching of sermons by the Buddhist monks for the welfare of every beings and whole humankind. 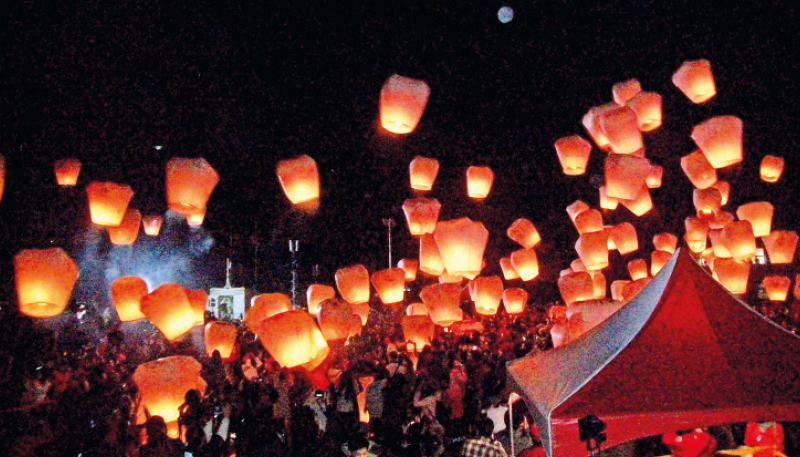 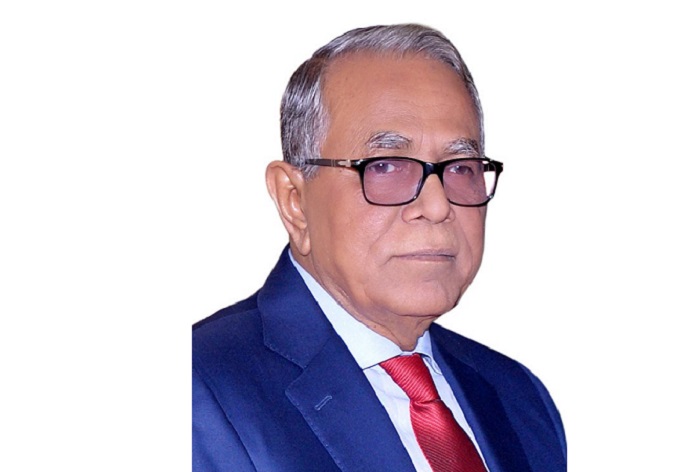 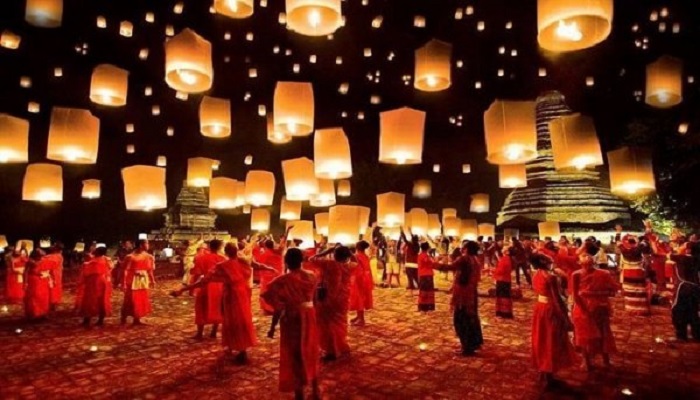 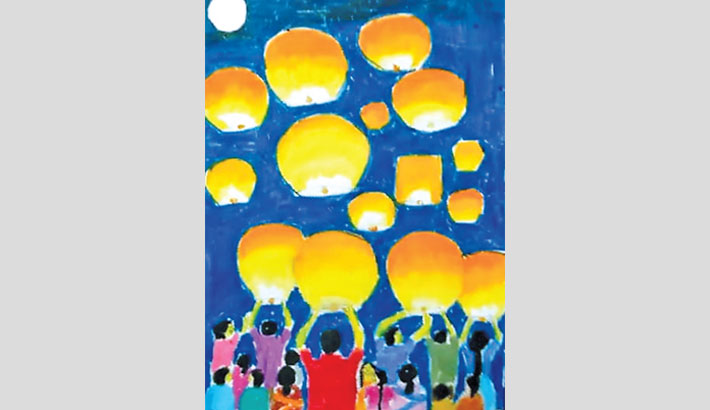 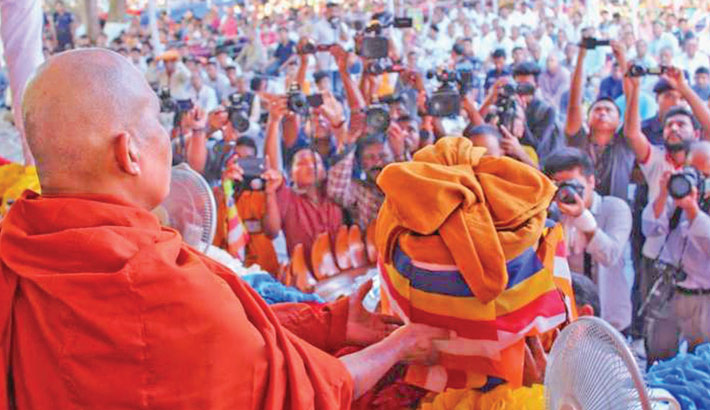 Kathin Chibar Dan, a major festival of Buddhists in Bangladesh 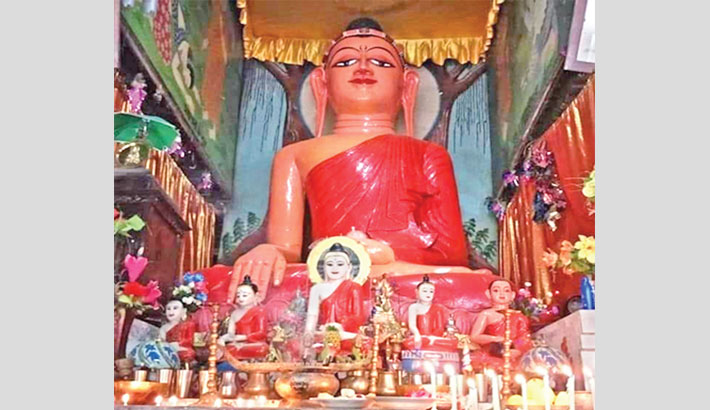 An inspiration for celebrating communal harmony with Buddhists and beyond

Vesak festival: What is it and how do Buddhists celebrate Buddha Day?