New Zealand captain Kane Williamson won the toss and chose to bat against Pakistan on Saturday in the second match of a Twenty20 tri-series in Christchurch.

Pakistan fielded an identical team to that which opened the series with a 21-run win over Bangladesh at the same Hagley Oval venue on Friday, built around an unbeaten 78 from opener Mohammad Rizwan.

The three teams are contesting the week-long tournament in preparation for the T20 World Cup in Australia this month.

Williamson said he didn’t read much into the opening game when making his decision to bat first.

“That was a day game. Night games, there are a few different characteristics so we’ll try to make use of the surface first up,” he said.

The Black Caps were rocked by a fractured finger training injury suffered by influential all-rounder Daryl Mitchell on Friday, ruling him out of the series and placing him in doubt for the World Cup.

Williamson was hopeful the 31-year-old would pass medical tests and play in Australia.

“He’s optimistic and certainly very, very keen to try and push his case to be fit for the World Cup.” 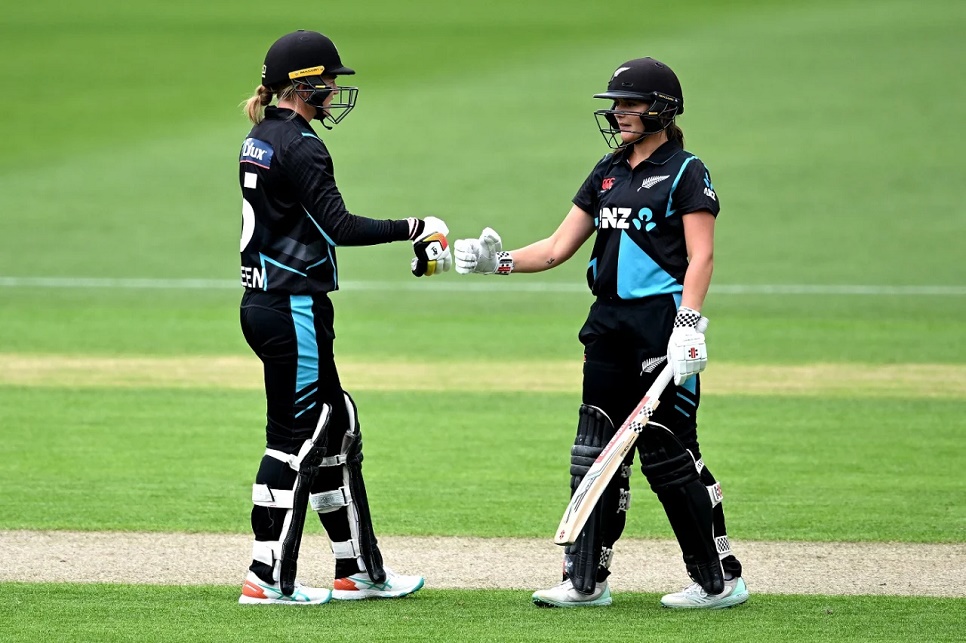 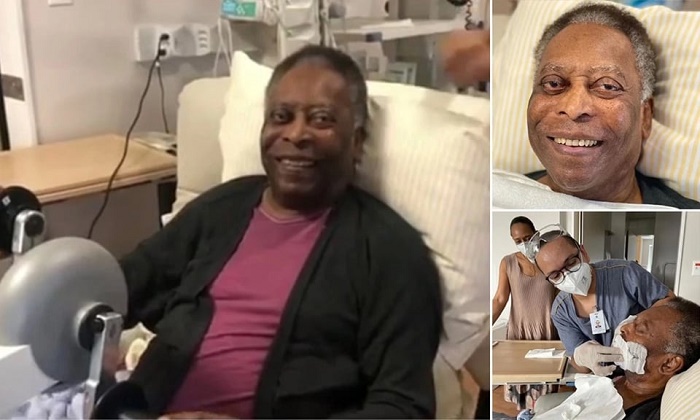