Banker Sarwar Hossain is anxious every morning as he becomes very tense five days a week before starting for his office in Motijheel from his home in Uttara.

“Sometimes it seems to me that I am just wasting my life. How can I do my job efficiently if I spend hours on streets everyday? Sometimes I spend up to four hours on streets to go to my office and come back,” he said. “Being painfully stuck in traffic is taking its toll on my mental health. It’s really painful.”

It’s not the story of Sarwar only. Commuters in the capital city, Dhaka, are frustrated and angry for the city’s daily traffic chaos, which also costs the economy millions of dollars every year.

With 18.10 lakh registered vehicles in Dhaka alone and with a population of over 22 million such a chaos is expected in a megacity where traffic management is still rudimentary and road infrastructure is dilapidated.

According to a 2018 study by BUET’s Accident Research Institute, Dhaka traffic wasted 5 million work hours and cost the economy BDT37,000 crore in the year. According to other work done by the government’s BIDS and Dhaka-based thinktank Policy Research Institute (PRI), approximately 6 to 10 percent of the country’s GDP is indirectly lost to traffic chaos every year.

Because of ongoing construction of metro-rail, bus rapid transport (BRT) and broken footpaths and dilapidated roads traffic chaos has reached its peak in recent months.

Officials involved with such projects or traffic management can’t say when this chaos will end.

The worst traffic chaos has been disrupting people’s movement on Tongi-Banani Road via Uttara and Hazrat Shahjalal International Airport areas for months.

Many people have missed their flights due to traffic chaos on this route. Sometimes, it takes about two hours to cross the airport area alone, and if someone’s luck is bad, two to three hours won’t be enough to reach Paltan or Motijheel via this way.

Mohammed Raihan, another resident of Uttara, goes to the Bangladesh Secretariat from his home to attend his office everyday.

“On rare occasions, I can make the journey within 1.5 hours from Uttara to my office. But it depends on the road being free of traffic. Most of the time, I get stuck at the airport area, in Banani and Tejgaon for hours,” said Raihan.

Some other routes where traffic jam has reached an unprecedented level are Tejgaon-Farmgate-Shahbagh-Dhanmondi, Gulshan-Banani-Badda-Kuril and Gulistan-Paltan-Motijheel.

Md Ferdous, who goes to Paltan from Bashundhara Residential Area for work, said that it takes at least two hours for him to make the journey if he leaves early in the morning.

“Even two hours isn’t enough sometimes to travel this distance after 10:00 am. Badda, Mouchak and Paltan intersections-these are the points where getting stuck for indefinite periods has become a common experience,” Ferdous said.

Traffic officials have no good news to share on whether it would end soon despite their optimism about taking up some measures to ease the problem.

“Chaotic driving, parking vehicles at undesignated places and taking passengers from the middle of the roads are some of the reasons why traffic congestion happens. Besides, development works at some parts of the city are also adding to the problem,” said Munibur.

Munibur added that only traffic police won’t be able to tackle the traffic situation, rather people should fix their mindsets for finding a solution to the crisis.

To ease the traffic situation, Dhaka North City Corporation (DNCC) has decided not to allow parents to use private cars for dropping off their children to schools.

“We’ve decided to start school bus service to discourage the use of private vehicles. At first, we’ll start the service experimentally at four schools and we’ll go for the rest if our experiment works,” Atiqul said.

The Mayor added that private cars parked beside roads is the main reason for traffic congestion in some areas.

“Using private vehicles will decrease if we can earn the trust of the parents. Besides, the kids will develop strong social bonding while going to schools together, which is very important,” Atiqul added.

“Both DSCC and DNCC have reached an agreement to bring the buses that ply on Dhaka streets under a single transport company. This will lessen the risky competition between the bus drivers to a great extent. Also, efforts are on to develop the traffic system of the city,” said Farid.

But banker Sarwar is not happy with the answers.

"These statements will not end our pain anytime soon. All these measures are half-hearted and will not address the problem at all,” he said with frustration. 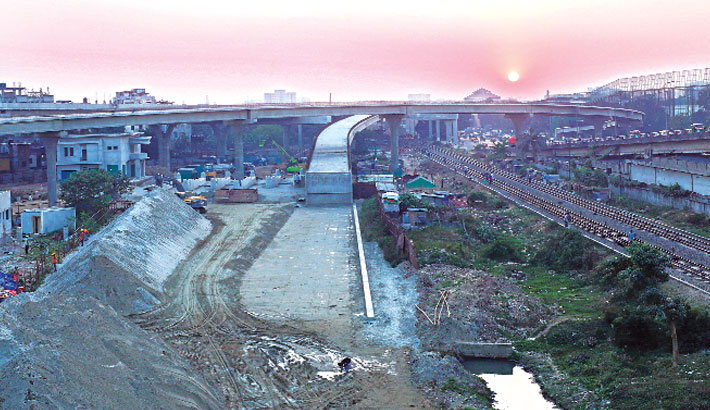 Work on the Dhaka Elevated Expressway is progressing fast to build a 20-km elevated road from Dhaka airport to Shanir Akhra in a bid to ease traffic congestion in the capital. The photo was taken from Kuril Biswa Road area on Friday. – Kamrul Islam Ratan 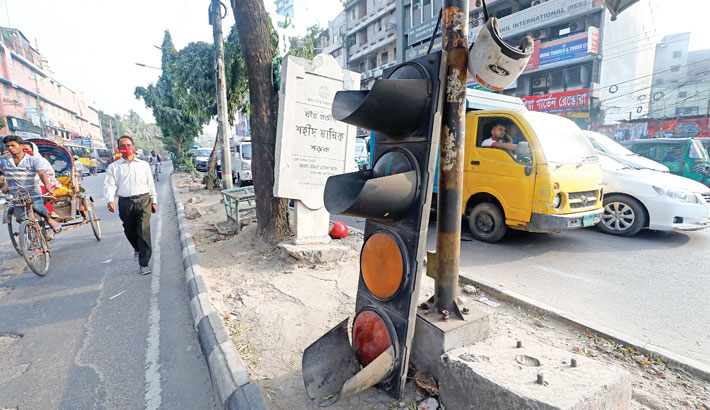 A panel of traffic lights lies damaged on the road at Fakirerpool in the capital. The photo was taken on Wednesday. —Kamrul Islam Ratan 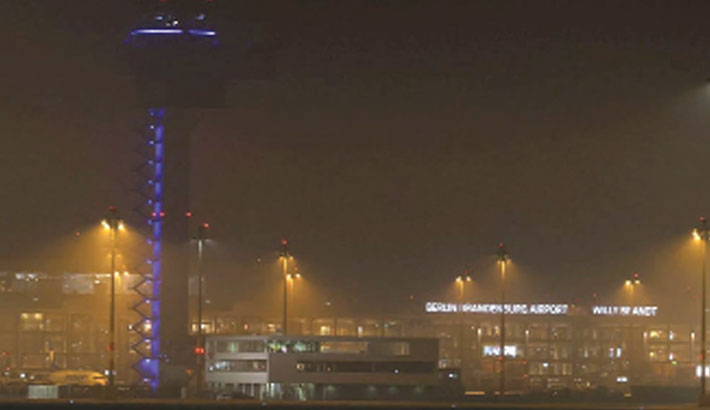 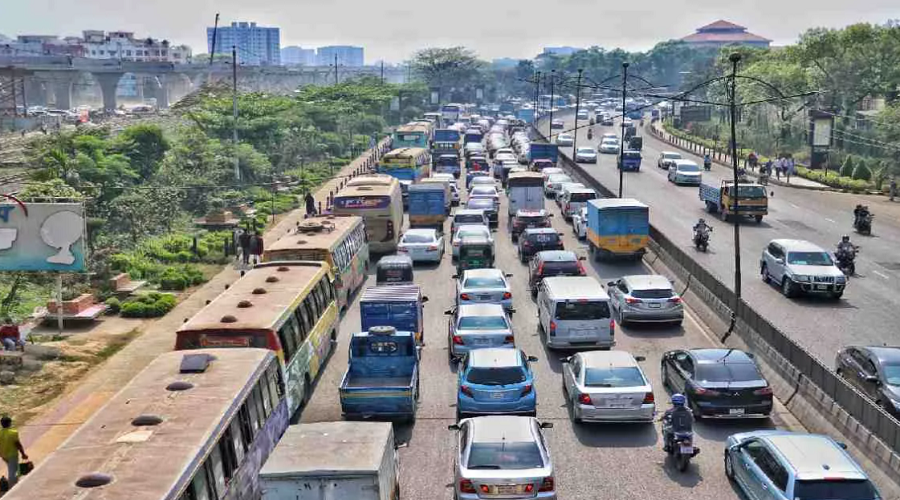 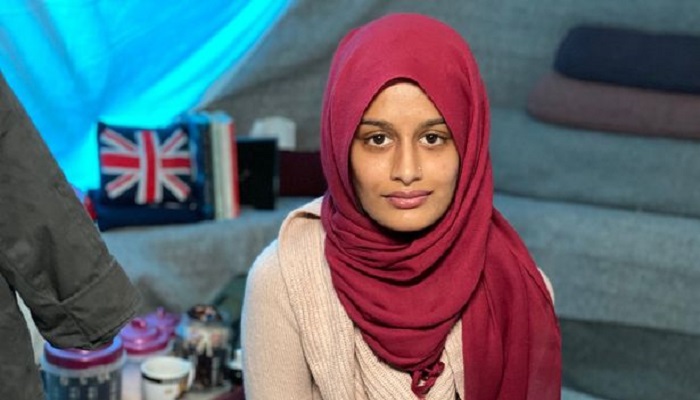 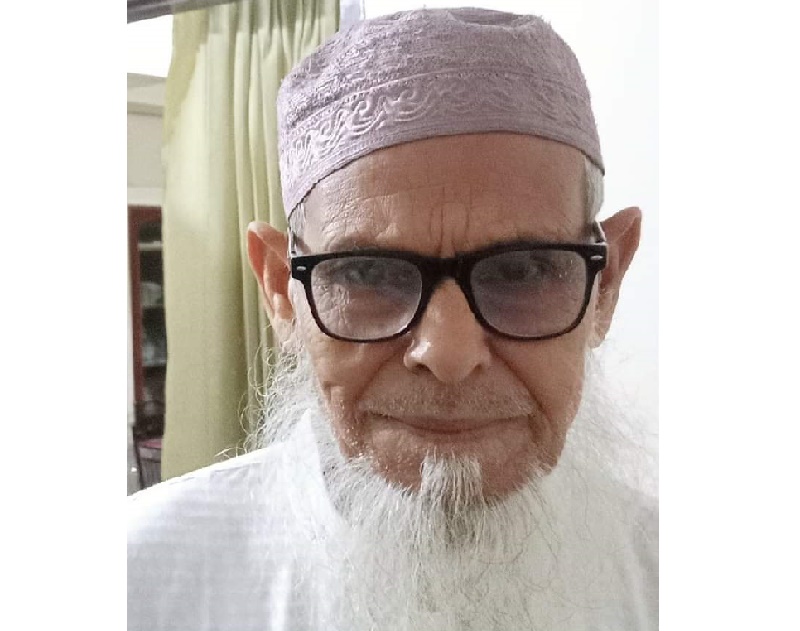 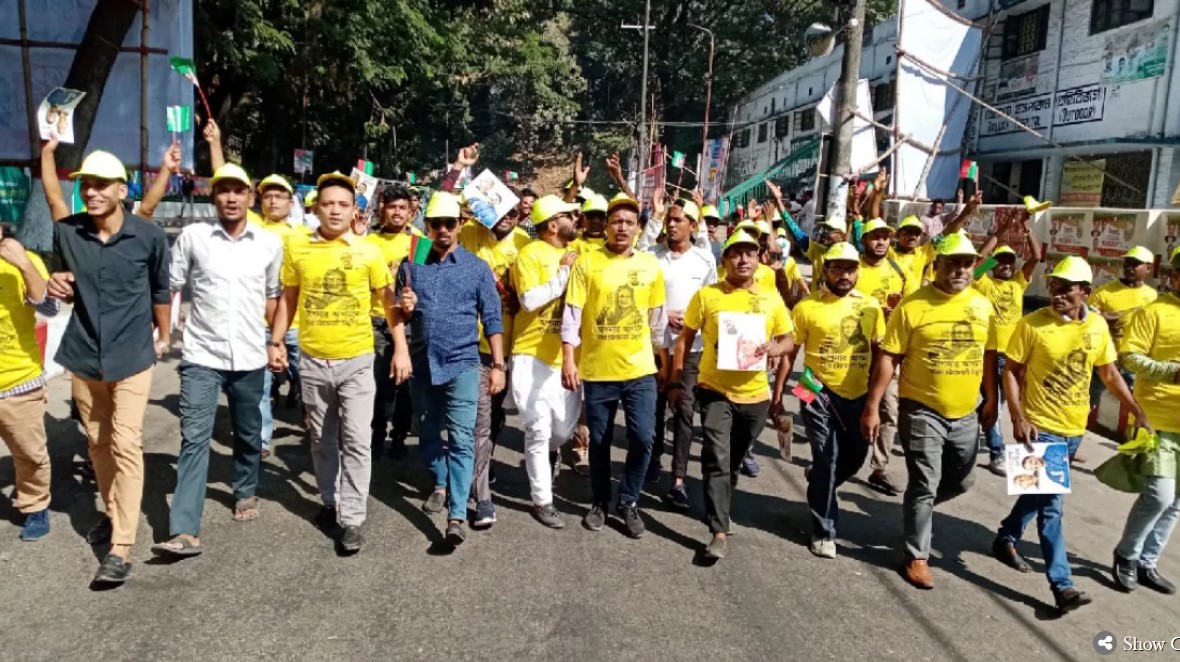 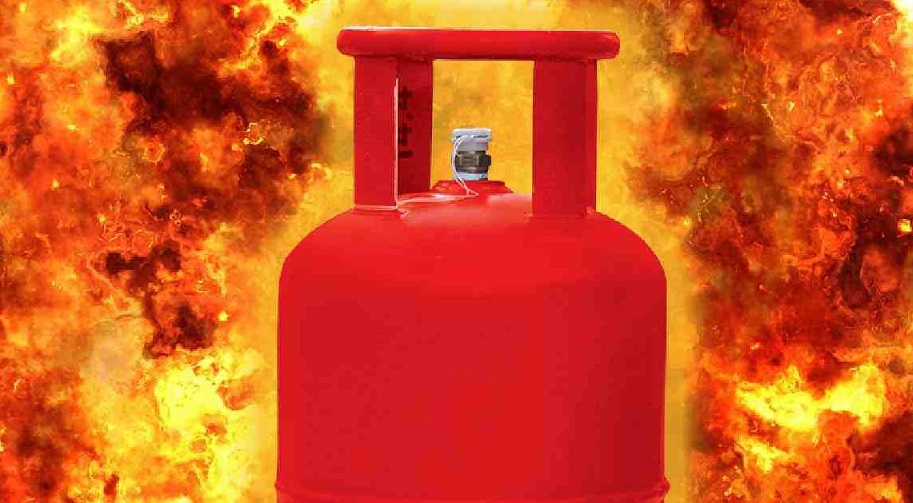 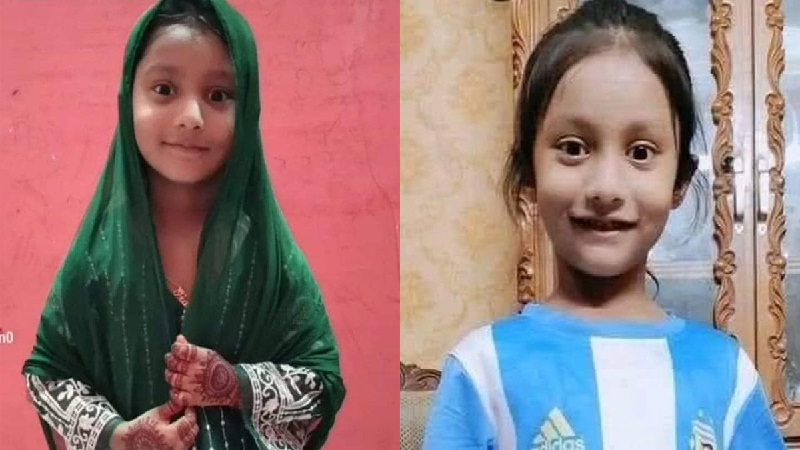