Weeping, grief-stricken families gathered Friday outside a Thai nursery where an ex-policeman murdered nearly two dozen children in one of the kingdom's worst mass killings.

Thai King Maha Vajiralongkorn and Prime Minister Prayut Chan-O-Cha will later visit survivors of the attack that left at least 37 people dead, including the attacker's wife and child.

Overnight, coffins carrying the bodies of the victims -- who include 23 children -- arrived at a morgue in Udon Thani, the closest city to the sleepy rural district ripped apart by Thursday's three-hour rampage.

Armed with a 9mm pistol and a knife, sacked police sergeant Panya Khamrab opened fire on the childcare centre in the northeastern Nong Bua Lam Phu province at about 12:30 pm (0530 GMT).

Following the attack, 34-year-old Panya fled the scene in a pickup truck to head home and murder his wife and child before taking his own life, police said, ending the killing spree around 3:00 pm.

Outside the nursery -- a low building in a local government complex fronted by a lawn -- scores of people gathered on Friday to mourn and pay their respects.

Some wept inconsolably, wiping their eyes as loved ones hugged them.

Flags on government buildings flew at half-mast on Friday in a gesture of mourning for one of the deadliest days in recent Thai history.

Nanthicha Punchum, acting chief of the nursery, described harrowing scenes as the attacker barged into the building in the rural Na Klang district.

"There were some staff eating lunch outside the nursery and the attacker parked his car and shot four of them dead," she told AFP.

"The shooter smashed down the door with his leg and then came inside and started slashing the children's heads with a knife."

Local media reported that the dead included a school teacher who was eight months pregnant, and that one child survived because they were sleeping hidden by a blanket when the attacker struck.

National Police Chief Damrongsak Kittiprapat told reporters that Panya, a former police sergeant, was suspended in January and sacked in June for drug use.

He said the attacker -- who used a legally purchased pistol -- had been due in court on a drugs charge, adding that Panya was in a manic state but it was unknown whether it was drug-related.

Witness Paweena Purichan, 31, said the attacker was well-known in the area as a drug addict.

She told AFP she encountered Panya driving erratically as he fled the scene.

"The attacker rammed a motorbike into two people who were injured. I sped off to get away from him," she said.

"There was blood everywhere."

Video footage that Paweena posted online showed a woman lying injured in a roadside bush after apparently being knocked off her motorbike by Panya.

Thai PM Prayut has ordered a rapid probe into the attack, which came less than three years after a soldier gunned down 29 people in a 17-hour rampage and wounded scores more before he was shot dead by commandos.

And less than a month ago an army officer shot dead two colleagues at a military training base in the capital Bangkok.

But while Thailand has high rates of gun ownership, mass shootings such as Thursday's are rare. 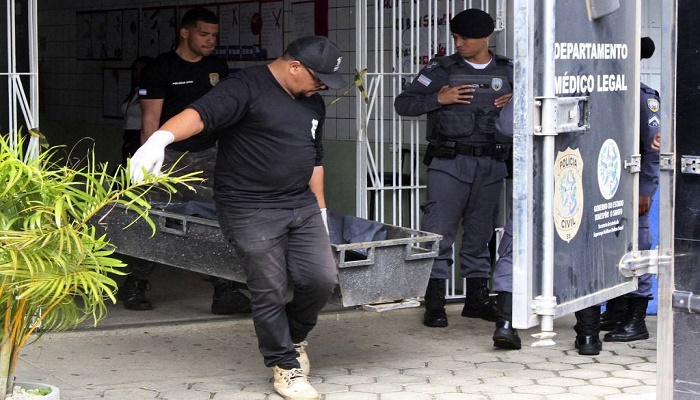 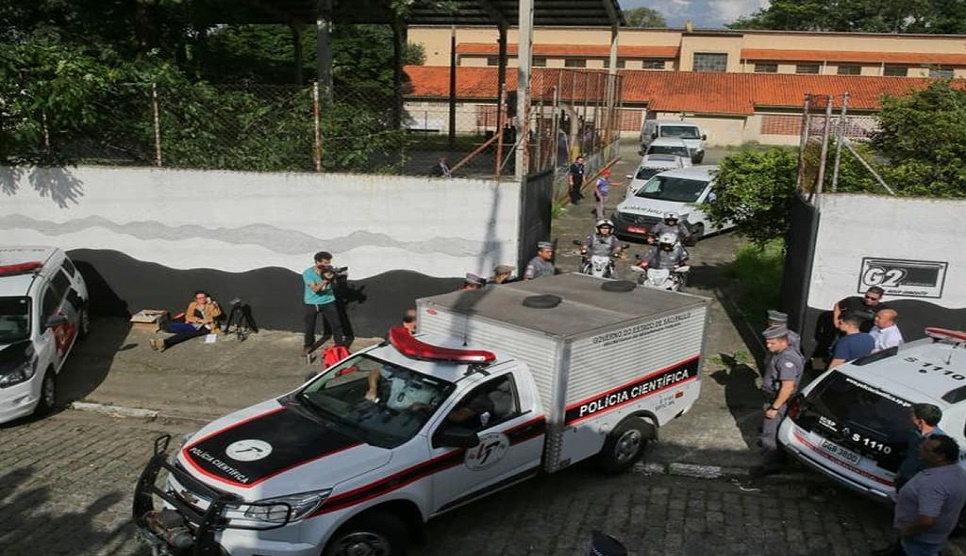 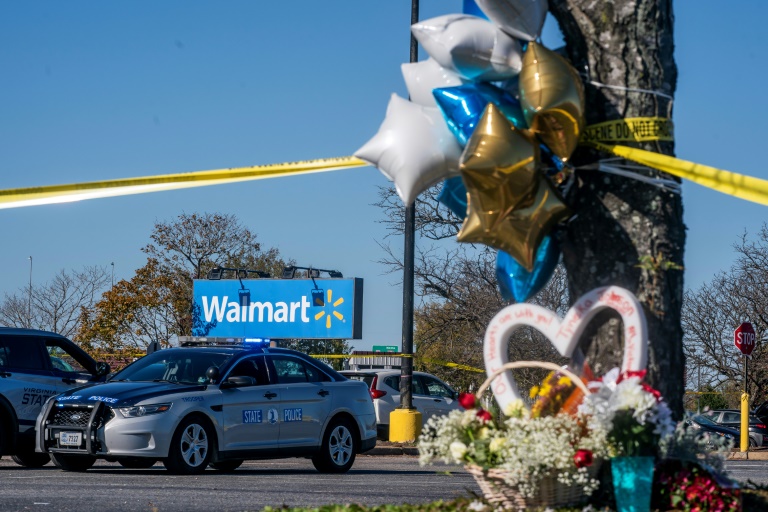 Six killed in US Walmart shooting 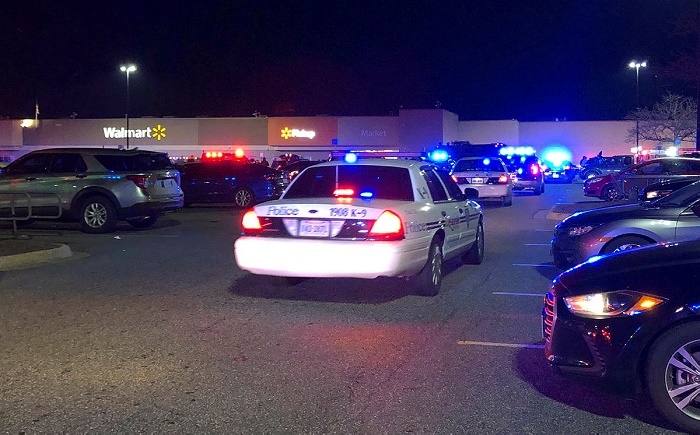 Up to 10 people killed in shooting at US Walmart Store, gunman dead

Peru president ousted and arrested after bid to dissolve Congress