French author Annie Ernaux was awarded this year's Nobel Prize in literature for "the courage and clinical acuity with which she uncovers the roots, estrangements and collective restraints of personal memory,” the Swedish Academy said Thursday.

Her more than 20 books, most of them very short, chronicle events in her life and the lives of those around her. They present uncompromising portraits of sexual encounters, abortion, illness and the deaths of her parents.

“She has achieved something admirable and enduring,” he told reporters after the announcement in Stockholm, Sweden.

Ernaux describes her style as “flat writing” (ecriture plate), a very objective view of the events she is describing, unshaped by florid description or overwhelming emotions.

In the book that made her name, “La Place” (A Man’s Place), about her relationship with her father, she writes: “No lyrical reminiscences, no triumphant displays of irony. This neutral writing style comes to me naturally.”

Her most critically acclaimed book was “The Years” (Les annees), published in 2008 and describing herself and wider French society from the end of World War II to the present day. Unlike in previous books, in “The Years,” Ernaux writes about herself in the third person, calling her character “she” rather than “I”. The book received numerous awards and honors.

Last year's prize went to the Tanzanian-born, U.K.-based writer Abdulrazak Gurnah, whose novels explore the impact of migration on individuals and societies.

Gurnah was only the sixth Nobel literature laureate born in Africa, and the prize has long faced criticism that it is too focused on European and North American writers. It is also male-dominated, with just 16 women among its 118 laureates.

The prizes to Gurnah in 2021 and U.S. poet Louise Glück in 2020 helped the literature prize move on from years of controversy and scandal.

In 2018, the award was postponed after sex abuse allegations rocked the Swedish Academy, which names the Nobel literature committee, and sparked an exodus of members. The academy revamped itself but faced more criticism for giving the 2019 literature award to Austria’s Peter Handke, who has been called an apologist for Serbian war crimes. 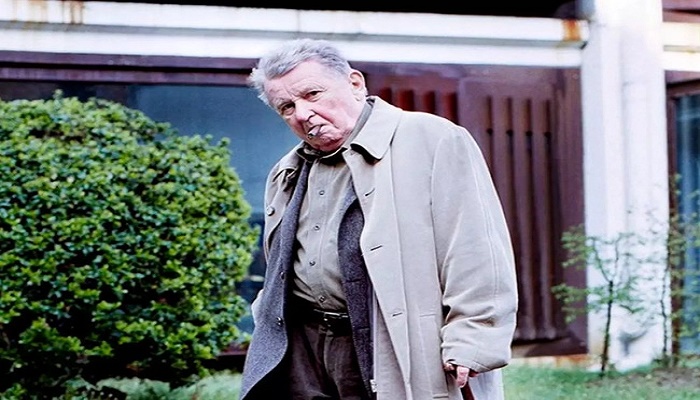 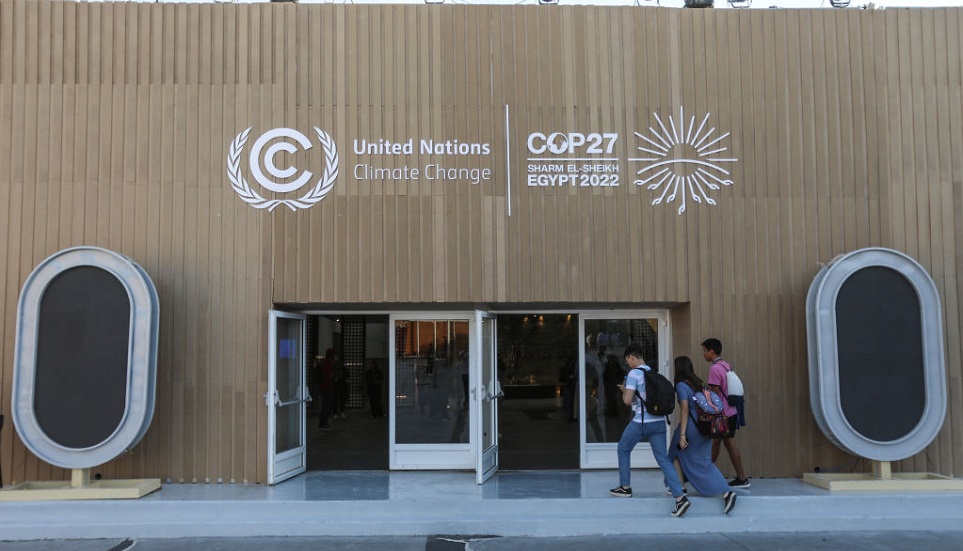 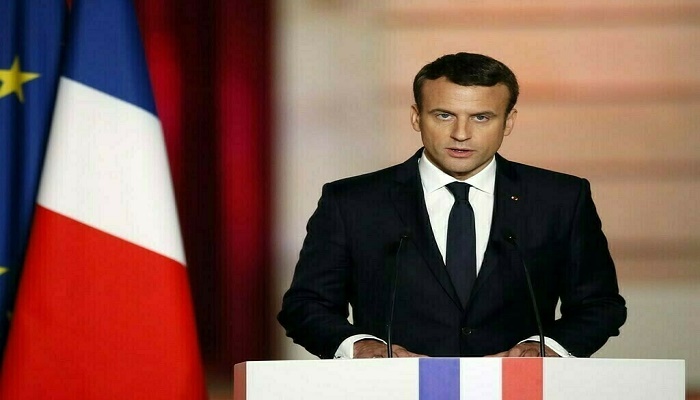 Macron says 'must not politicise sport' ahead of Qatar World Cup 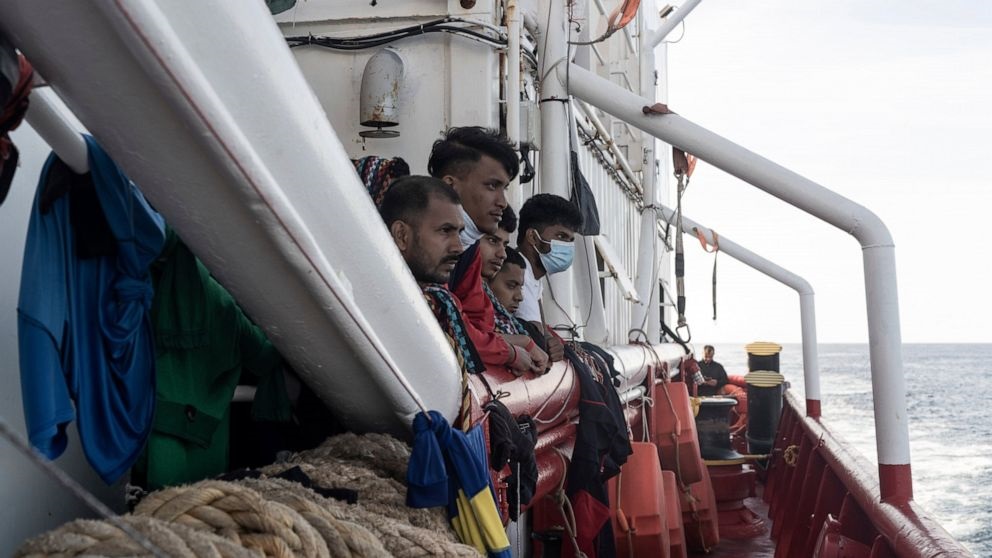 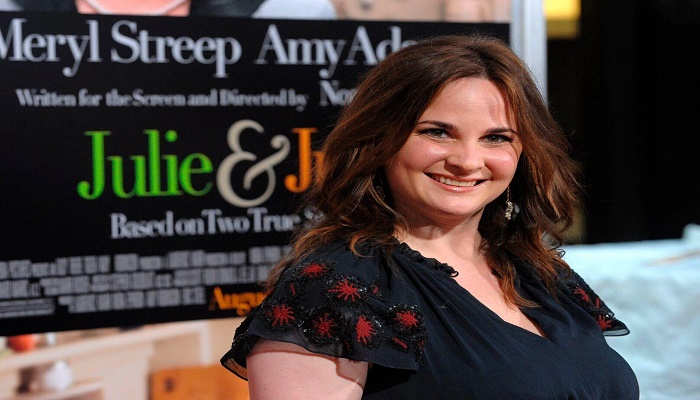 Julie Powell of 'Julie and Julia' fame dies at 49 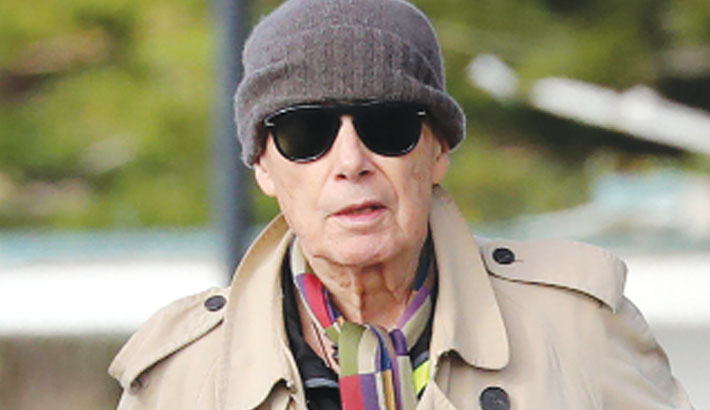 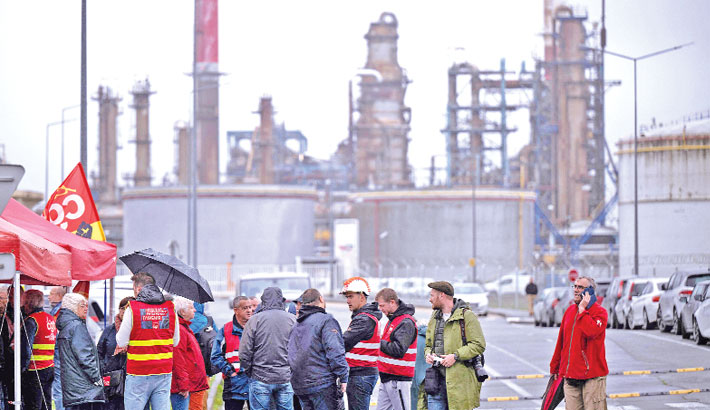