Ukrainian forces have liberated a key village in the southern region of Kherson, hastening another Russian military retreat.

The defence ministry in Kyiv posted a video showing the 35th marine brigade hoisting a Ukrainian flag above Davydiv Brid, amid reports of several other nearby villages being recaptured.

Russian forces have already been forced to retreat in Ukraine's north-east.

They are now being pushed back in the south as well.

Their latest setbacks came as President Vladimir Putin was due to sign into force decrees annexing four Ukrainian regions, while war was raging in all four.

The annexation has no legitimacy under international law and Ukraine's President Volodymyr Zelensky has declared them null and void.

President Joe Biden spoke with Mr Zelensky on Tuesday and assured him the US would never recognise Russian annexation. They also discussed $625m (£550m) of US aid, including Himars rocket launchers.

Russia still controls Kherson city, the regional capital, in the south. But its grip is looking increasingly shaky on the entire area north of the River Dnieper, known as Dnipro in Ukrainian.

In the past 48 hours, Ukrainian forces have pushed south along the west bank of the river, and Russian units have now been forced to pull back from several settlements in the north of Kherson region too.

In his Tuesday evening address, Mr Zelensky said the villages of Lyubymivka, Khreshchenivka, Zolota Balka, Bilyaivka, Ukrainka, Velyka Oleksandrivka and Mala Oleksandrivka had also been liberated, and that that was "far from being the whole list".

Ukraine's deputy interior minister Yevhen Enin said 50 towns and villages had been recaptured and some 3,500 citizens freed in Kherson, but did not say over what period.

The defence ministry said later that Russian forces were demoralised and trying to destroy bridges in an attempt to slow down the Ukrainian advance.

A Kremlin-installed official in Kherson, Kirill Stremousov, told residents: "There is no reason to panic."

There was no immediate confirmation that villages to the north-east of Davydiv Brid had also fallen and Russia's military spokesman made no mention of losses there.

But on maps used to illustrate Russian control, it was clear that it no longer included the villages of Arkhanhelske and Velyka Oleksandrivka in the north-east of the region, and of Dudchany on the bank of the Dnieper.

Russian military blogger Rybar said the army decided to pull back because it was at risk of being encircled. "It's not entirely clear where the new line of contact will be," he said.

He added that residents of the city were waiting for Ukrainian forces, in the knowledge they were advancing.

Ukrainian forces have targeted Russian supply lines in the Kherson area for weeks, destroying the few bridges across the river. But their advance southwards until now has been slow. Kherson was swiftly captured by Russian forces at the start of the war, as they poured into the region from the Crimean peninsula, annexed in 2014.

Ukraine had more dramatic success in Kharkiv in the north-east and in Donetsk, seizing on Saturday the strategically important Lyman. The town is part of Donetsk but is seen as the gateway to Luhansk, a region under almost complete Russian occupation.

The BBC's Orla Guerin, reporting from Lyman, said few civilians remained there now, while the bodies of several Russian soldiers lay in their uniforms outside the town.

Kherson, Luhansk and Donetsk are among the Ukrainian regions being illegally annexed by Russia, but the triumphalism of Vladimir Putin's proclamation last Friday is looking increasingly premature.

A Russian blogger published accounts by two men he described as fighters from Luhansk's Russian proxy force who narrowly escaped being surrounded near Lyman last week.

"We left Lyman, but it was just us - no munitions, nothing. Everything was burned up. All our friends and comrades stayed there [dead]," said one of the men, named Mikhei.

Russia has so far mobilised more than 200,000 troops since President Putin gave the order last month, according to Defence Minister Sergei Shoigu. The initial target of the "partial mobilisation" is 300,000, but the recruitment drive has been overshadowed by stories of Russians trying to escape the draft or being given shoddy equipment when they join up.

Kazakhstan alone has reported that more than 200,000 Russians have crossed its borders in the past two weeks. 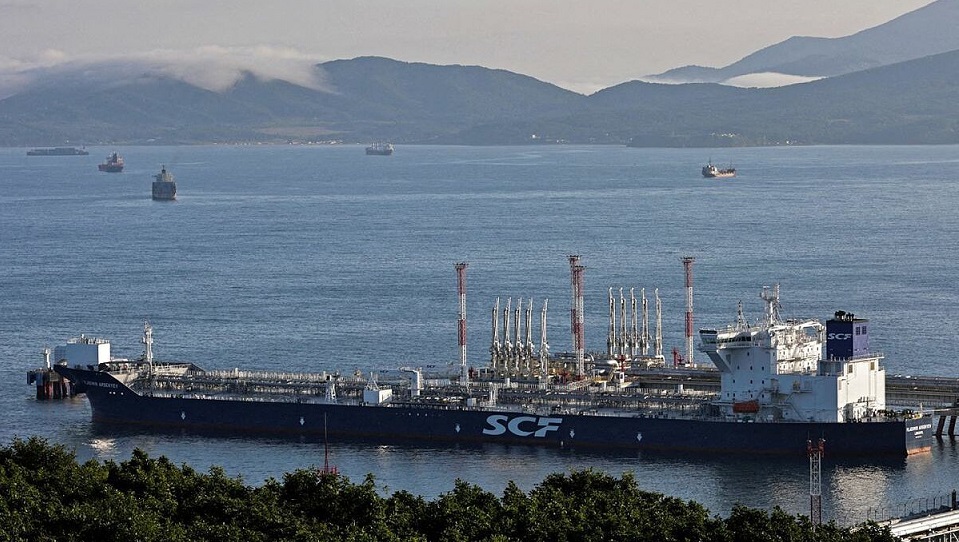 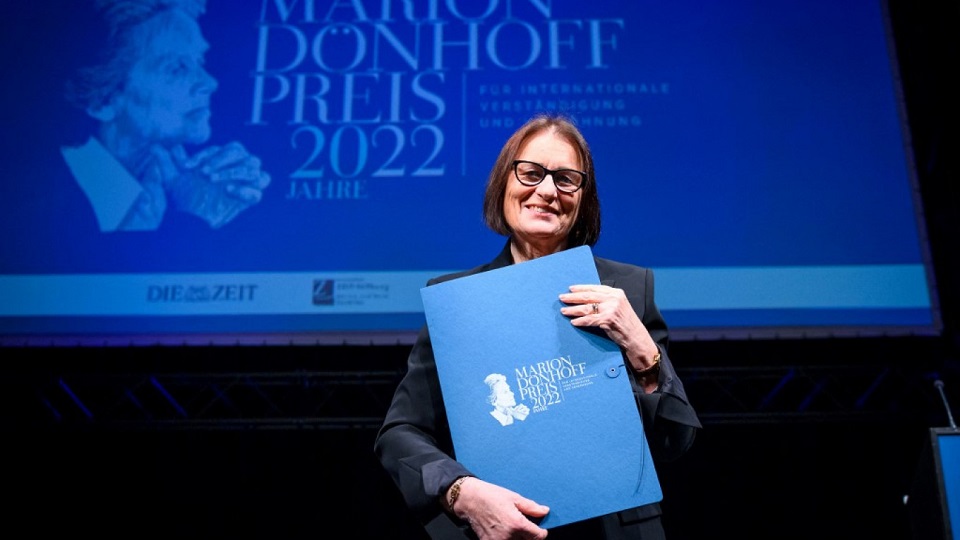 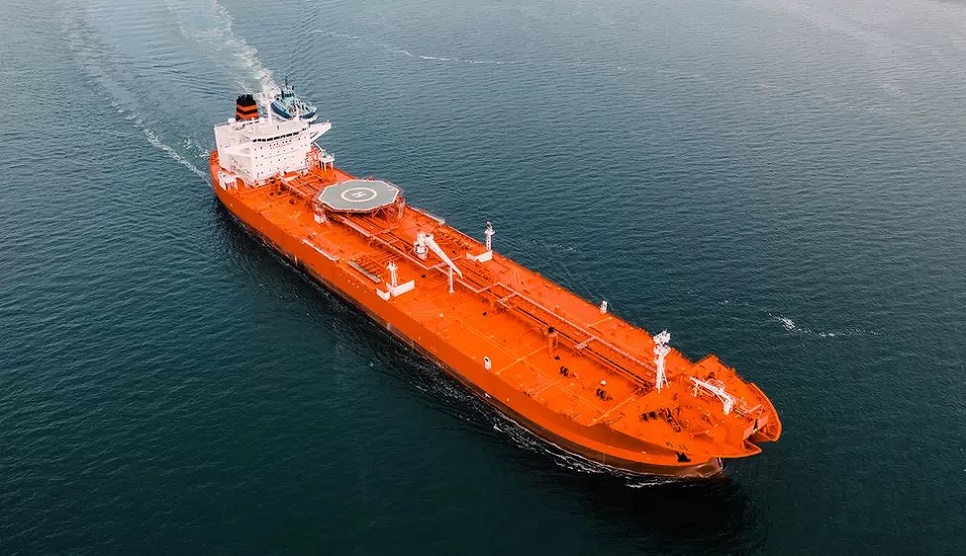 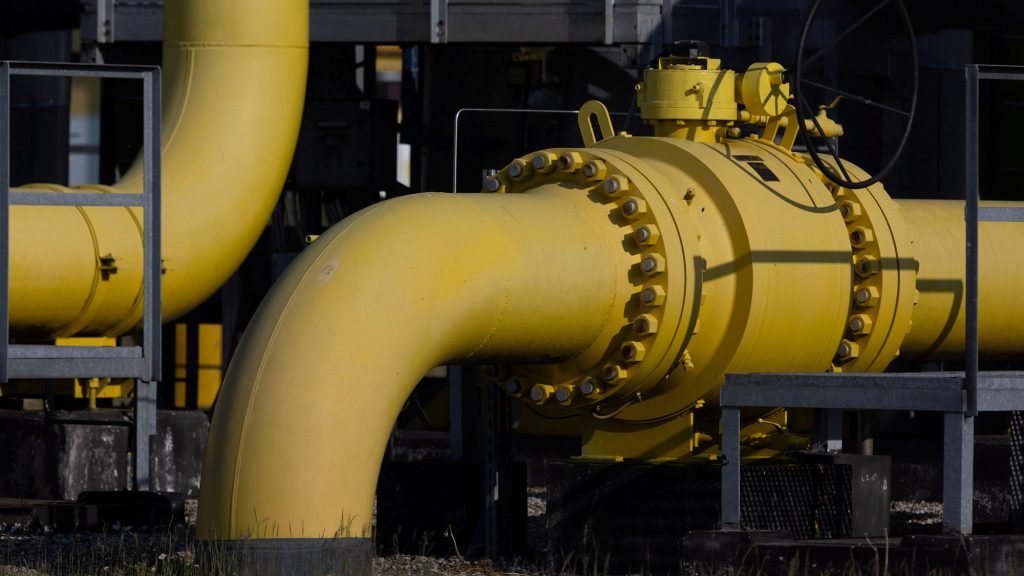