At least 32 children died in the Indonesia stadium stampede that killed 125 people, an official at the women's empowerment and child protection ministry told AFP Monday.

"From the latest data we received, out of 125 people who died in the accident, 32 of them were children, with the youngest being a toddler age three or four," said Nahar, who like many Indonesians only goes by one name. 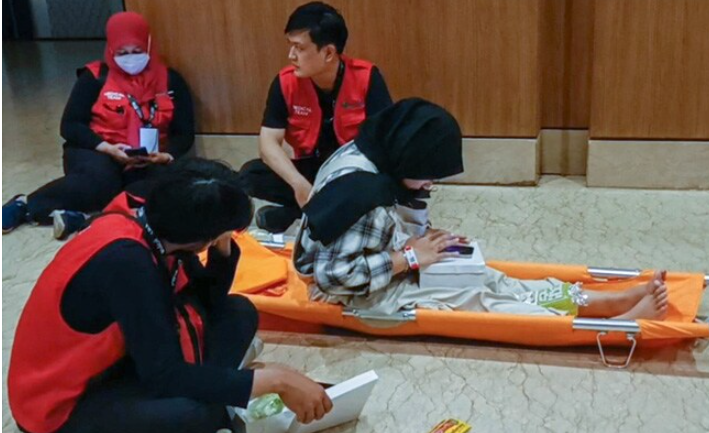 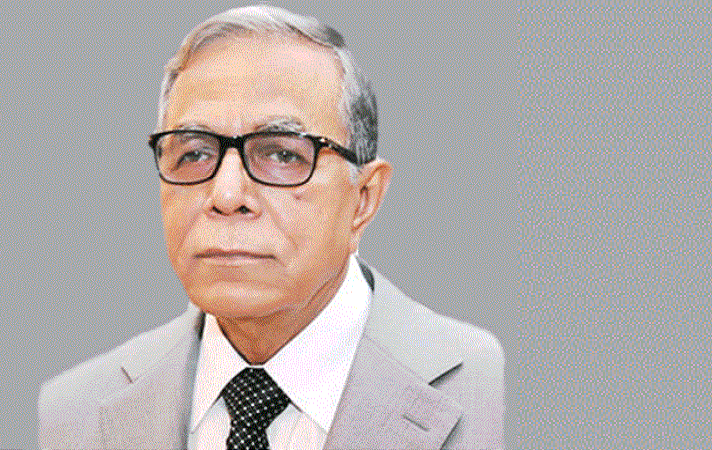 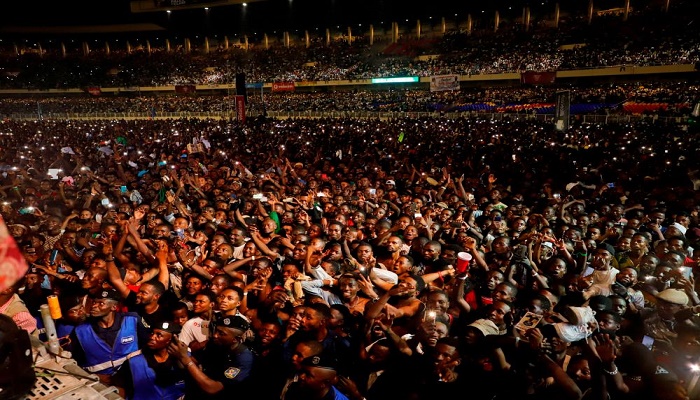 PM shocked at loss of lives in Seoul stampede

153 killed in Halloween stampede in Seoul 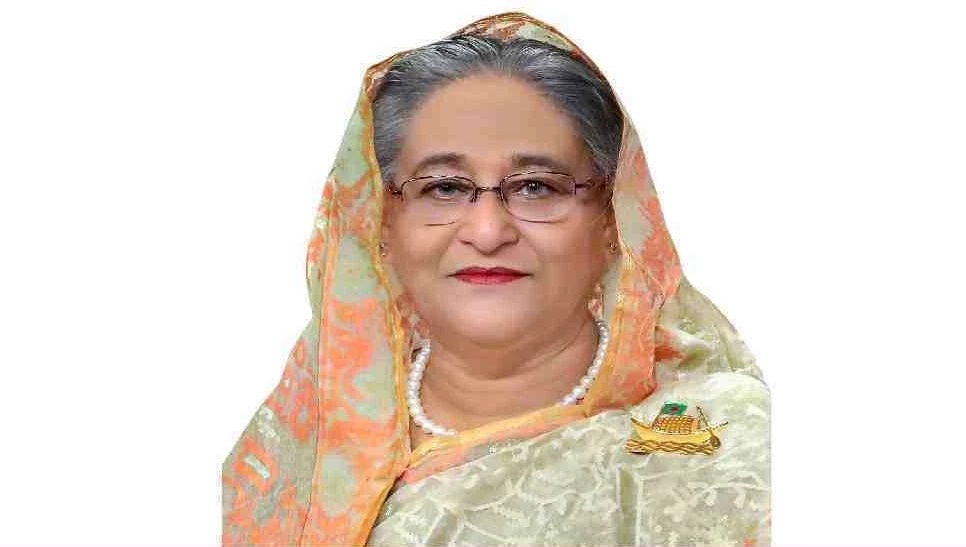 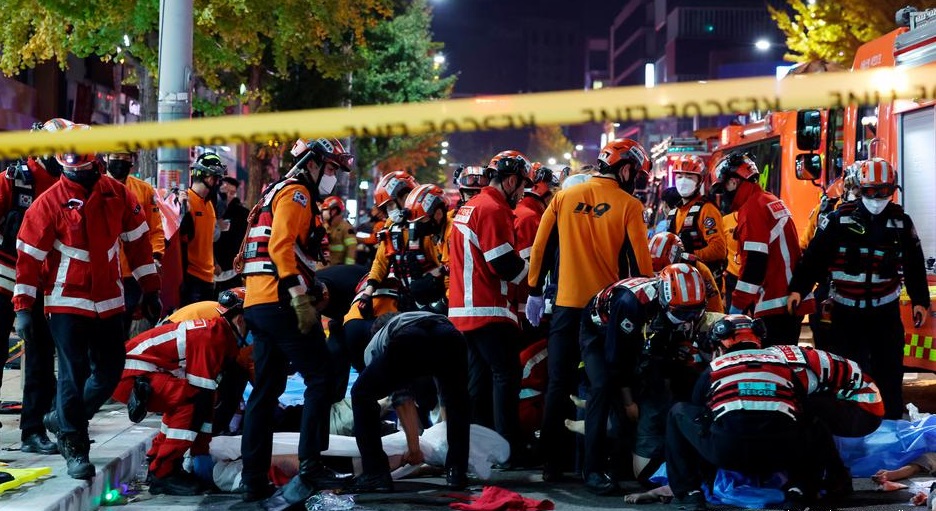 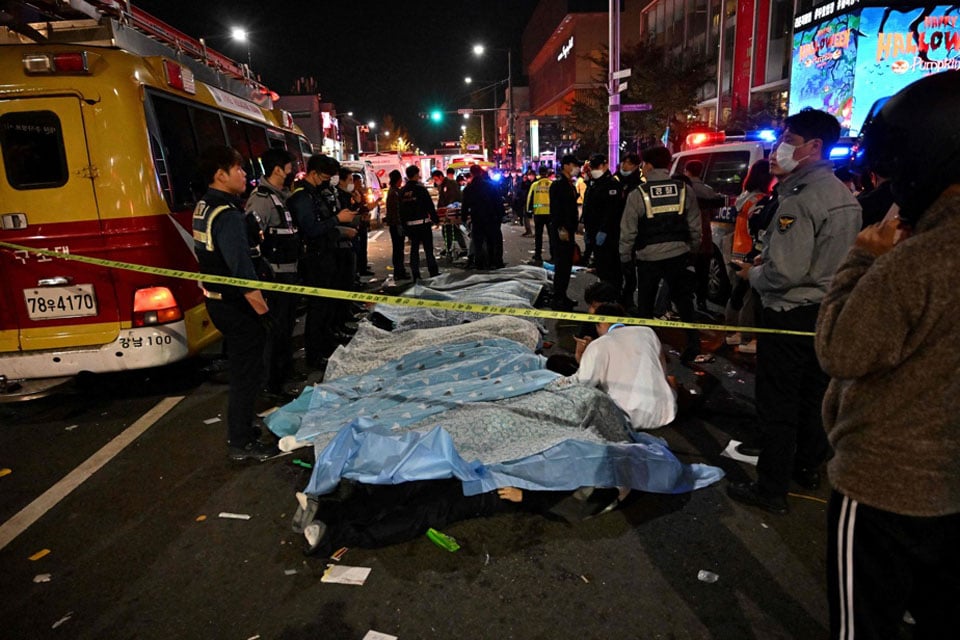 151 including 19 foreigners killed in Halloween stampede in Seoul