Four people were killed and three others injured as a truck hit them in Belabo upazila of Narsingdi district on Sunday morning.

Nuru Mia died on the way to Bhairab Upazila Health complex while the others are undergoing treatment at the hospital, he added.

Police seized the killer truck but its driver managed to flee.

The bodies were sent to Narsingdi Sadar Hospital morgue for post-mortem, the SI added. 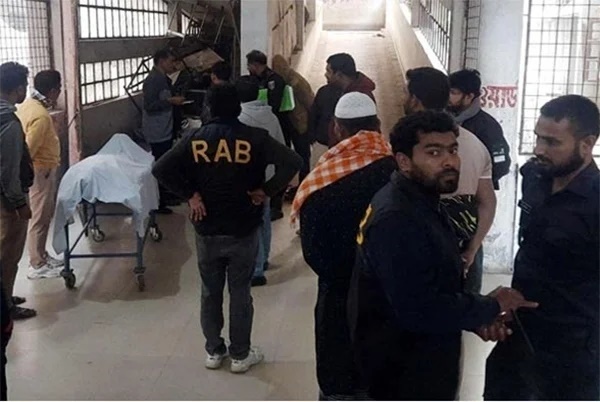 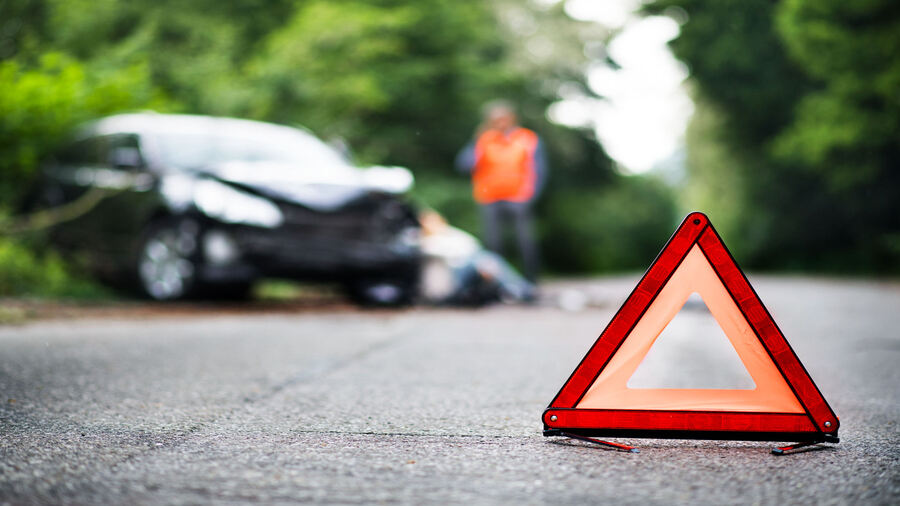