No question of reforming Rab: DG

Newly-appointed Director General of Rapid Action Battalion (Rab) M Khurshid Hossain said on Saturday that there was no question of reforming the anti-crime elite force, which has been credited in dealing with militancy and serious crimes in recent years.

“Personally, I don’t see any question of any reforms. We are not doing anything for what it needs to be reformed. We are working according to rules defined for us. We do not do anything in violation of law. In that case, there is no question of reforms,” he told reporters while paying tribute to the portrait of Bangabandhu Sheikh Mujibur Rahman in Dhanmondi-32.

“Sanctions have been imposed, and the government has replied to that through official channel. This is not a challenge (for us),” he said adding that the elite force would continue to play its role by maintaining law and order and tackling militancy, terrorism and drug.

The DG’s statement came in response to recent comment by US Ambassador to Bangladesh Peter Haas that there was no change in US policy on Rab and sanctions on the agency would continue until there has been accountability and reform after human rights groups, including Human Rights Watch and Amnesty International, accused the force of violating human rights.

The elite anti-crime force has been blamed for a number of enforced disappearances and so-called cross-fire incidents, but the agency refuted all the allegations.

The US envoy made the comment on Thursday  (on September 29) in a discussion organised by “Centre for Governance Studies” and German think tank “Friedrich Ebert Stiftung” in Dhaka.

Haas had said the sanctions imposed by the US against RAB and seven of its former and current officials were not intended to punish them, but to change the behaviour and hold them accountable.

“We are looking for accountability for past incidents,” said the US ambassador. 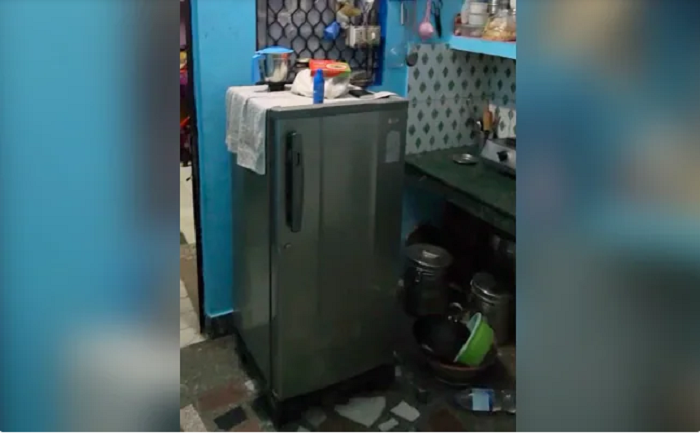 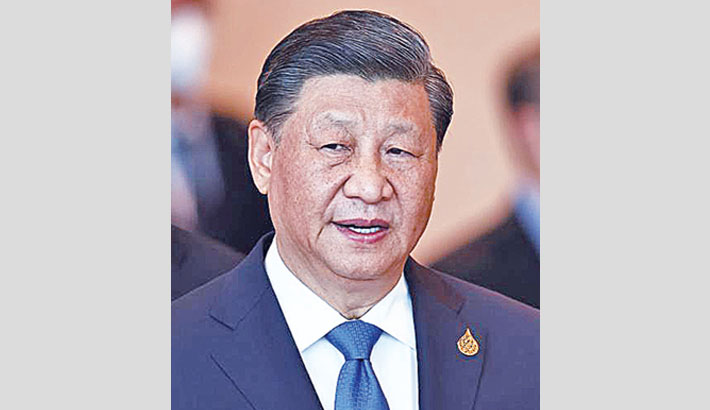 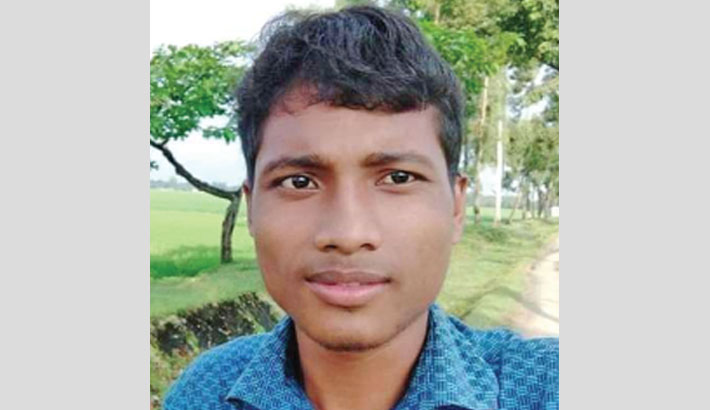 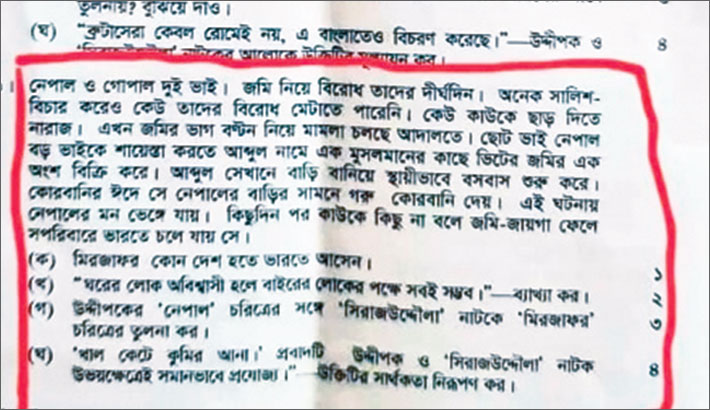 Qualification of Question-makers in Question! 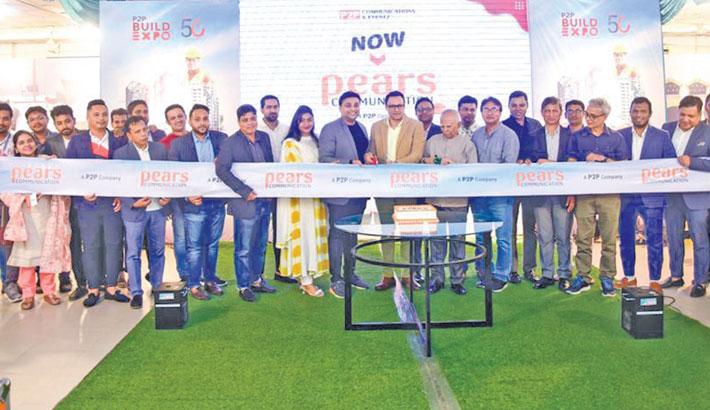 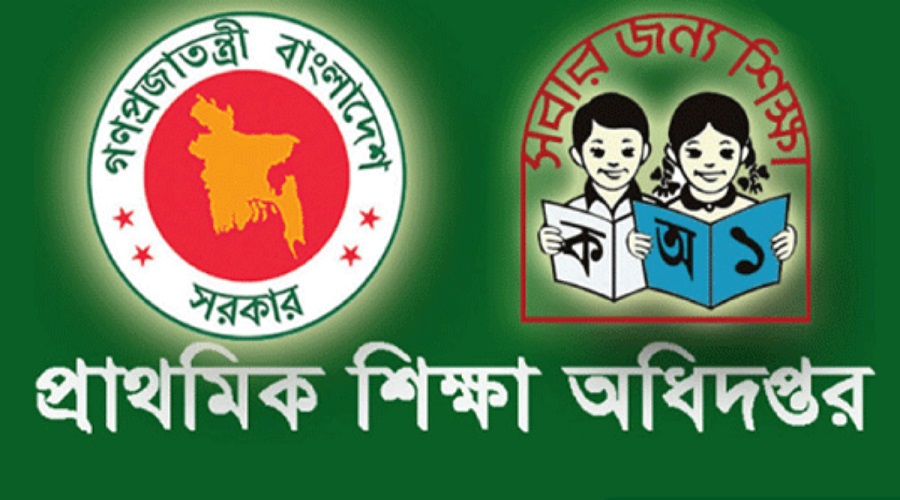 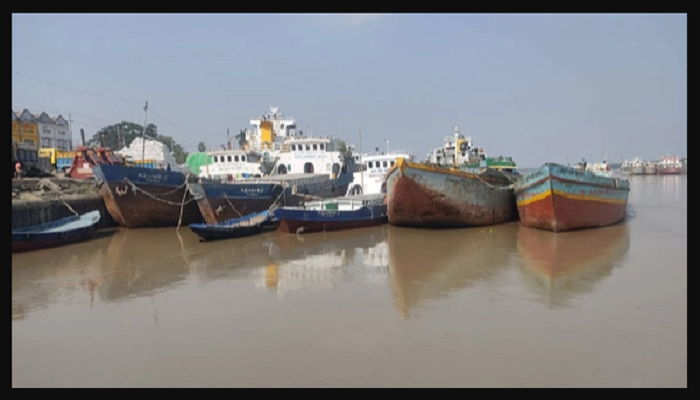