Bangladesh will leave the country today for New Zealand, where they will play a tri-nation series which also involved Pakistan apart from the hosts.

The tri-nation series is seen as the best preparation platform for the Tigers for the upcoming Australia T20 World Cup. Bangladesh will head to Australia directly from New Zealand.

Captain Shakib Al Hasan will join the side in New Zealand from West Indies after completing his stint with Guyana Amazon Warriors in Caribbean Premier League (CPL).

No Bangladesh Cricket Board (BCB) directors and selectors will accompany the side in New Zealand but Cricket Operations chairman Jalal Younus andchief selector Minhajul Abedin Nannu will join the side in Australia ahead of the T20 World Cup.

Bangladesh will get at least four matches in double-league basis tri-nation series. Even though it is tough to win a match against the teams like New Zealand and Pakistan who have been in form, Bangladesh still expecting to make it the final. If they can move to the final, they will get five matches overall.

The Tigers had recently swept two-match T20 series against United Arab Emirate (UAE) and although the manner in which they won those two matches was not pleasing one, team management are happy to get into the winning mode at least.

Ahead of the UAE series, Bangladesh had won just two matches in nine outings.

However Bangladesh will take on Pakistan on October 7 and then face off New Zealand on October 9. They thereafter will lock horns with New Zealand and Pakistan in return-leg match on October 12 and 13 respectively. The entire tri-nation series will be taken place in Christchurch. The final is on October 14.

The Tigers then will head to Australia where they will two warm-up matches against Afghanistan and South Africa on October 17 and 19 respectively. Both of the practice matches will be held at the Alan Border Field in Brisbane.

Bangladesh will start their World Cup mission on October 24, taking on the runners-up of Group-A in Hobart. Their second match is against South Africa in Sydney on October 27 after which they will face off Group-B champions at the Gabba in Brisbane on October 30. Bangladesh then will take on subcontinent powerhouse India on November 2 and Pakistan on November 6.

Adelaide will host both of the matches. 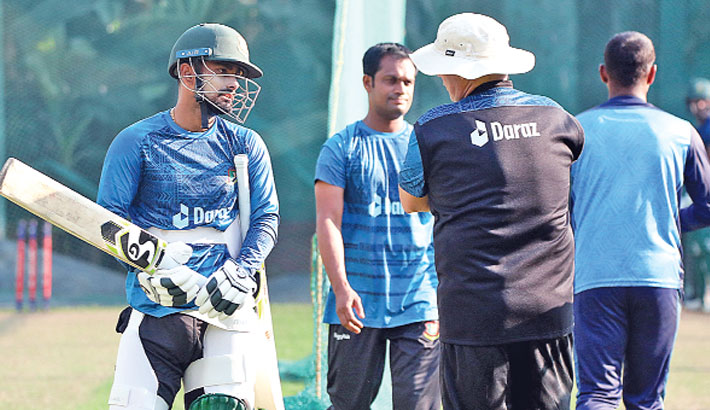 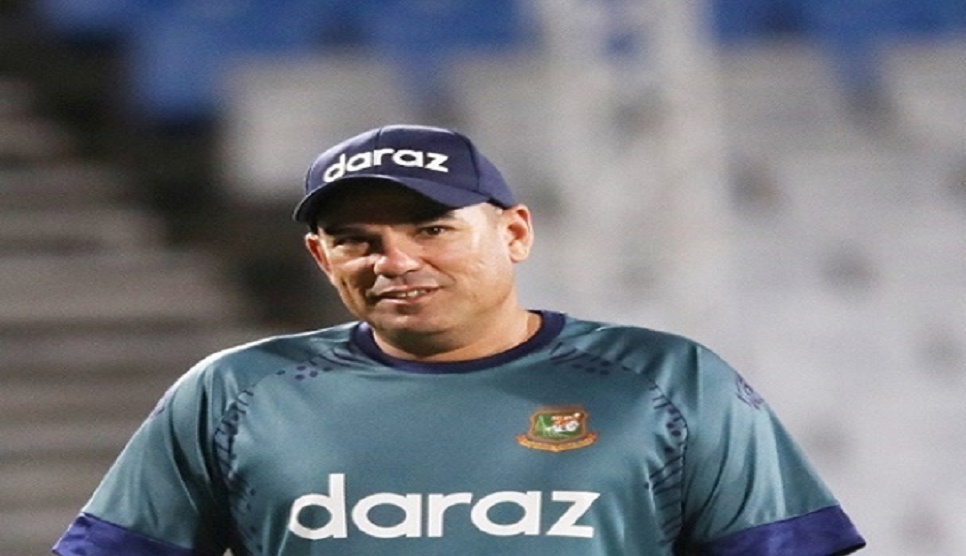 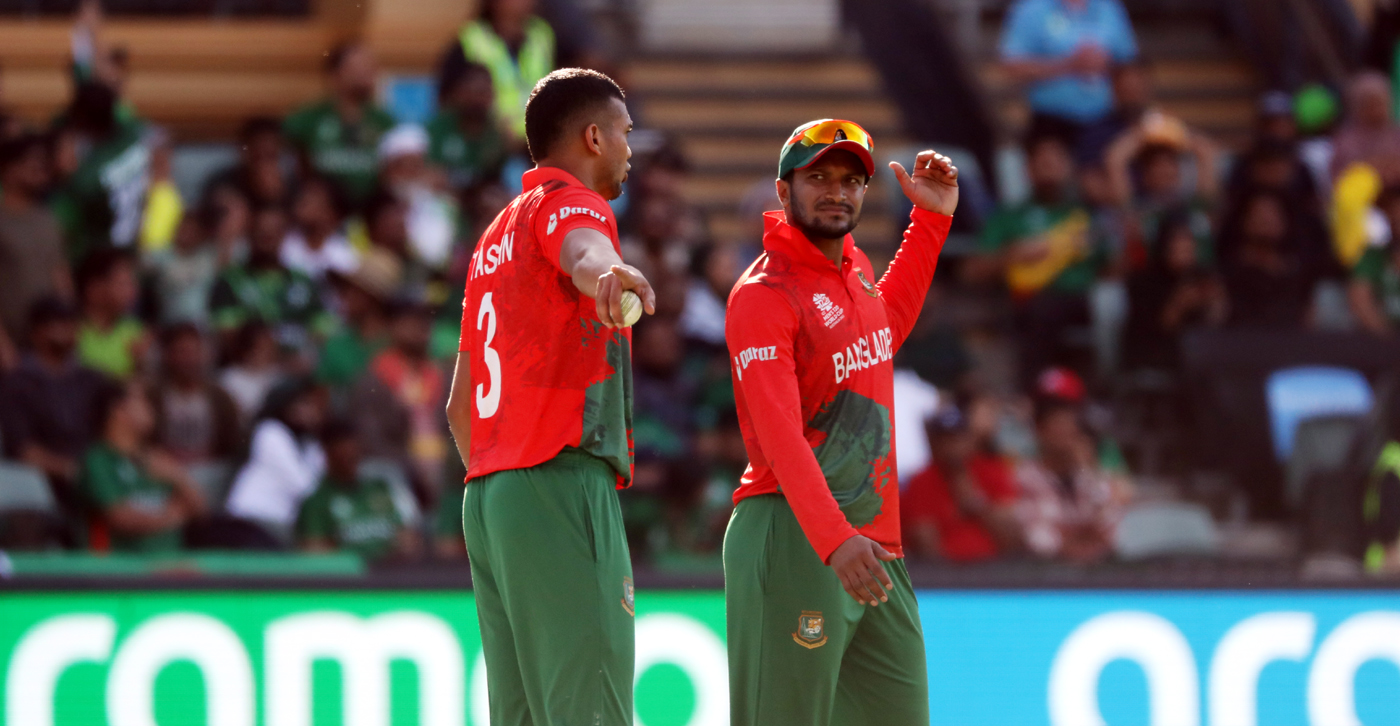 Only win won’t be enough for Tigers 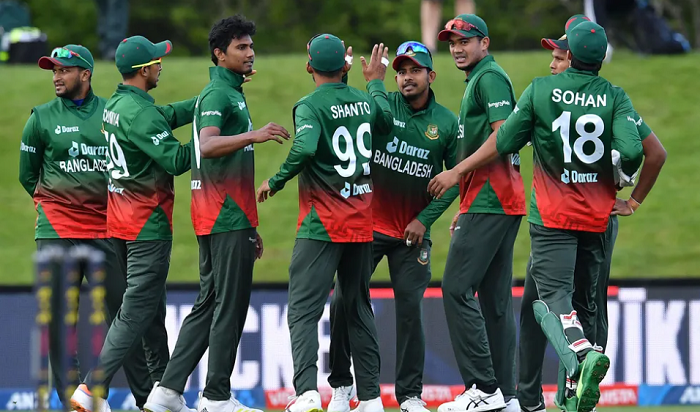