The birth of Sheikh Hasina, Bangladesh's current prime minister and the person most responsible for making her country a development model, on September 28, 1947, marks a watershed moment in the country's history. Under her leadership, the right to food for all Bengalis is guaranteed, and the nation heralded as a development miracle born out of poverty. On this momentous day, I wish you the happiest birthday, honourable Prime Minister!

Bangabandhu Sheikh Mujibur Rahman led Bangladesh to independence on December 16, 1971. He was determined from an early age to provide Bengalis with an independent state. After independence, Pakistani collaborators and brokers killed Bangabandhu and most of his family members on August 15 1975, preventing him from building "Golden Bangla." Sheikh Hasina and her sister Sheikh Rehana survived as they were staying abroad. The assassins didn't want any of Bangabandhu's blood in Bangladesh; so they also killed Russell, who was just eight years old. Killers never imagined Bangabandhu's daughter would return and lead the Awami League (AL) and the Bengali nation.

After 1975, military rulers attempted to split the AL into many divisions so that the AL could never stand alone. Some traitors within the party joined Khandaker Mushtaq's government over Bangabandhu's blood for personal gain. At the same time, other party leaders remained staunch in their views, dismissing the Mushtaq government's atrocities. However, the military regime crushed the party and made it disoriented in the early 1980s. The party leaders at the moment went to none other than Bangabandhu's daughter Sheikh Hasina to organise the party.

She was in India at the time. With the searing burning of her expatriate life in her heart, the fatherless Sheikh Hasina consented to the AL's demand to assume the leadership. Because she witnessed Bangabandhu battling to put a smile on Bengali's face from a close quarter, she stayed spiritually bonded to her father as Bangabandhu's first child. Her father's principles had always inspired her. On May 17, 1981, she came to the country to put a smile on the faces of the befuddled AL and the misguided Bengali people.

When she returned to the country, she assumed the presidency of the shaky AL, taking all necessary efforts to reorganise the party. She was also a key figure in the fight for democracy against the military dictatorship. The military government was forced to yield in the face of a popular uprising spearheaded by the AL and the people's movement. Later, in 1996, the AL headed by Sheikh Hasina won the election and took office. She began the task of constructing Bangladesh after nearly 21 years by bringing the AL to state power. As Prime Minister, she enacted and executed several commendable policies. She began the trial for Bangabandhu's murder, laying the groundwork for the country's economy. AL failed to gain power in 2001, although the nation was on a sound economic footing. Bangladesh's development nearly came to a halt.

Later, after the 2008 elections, Sheikh Hasina reclaimed state power with the overwhelming support of the people while keeping the "Charter of Change" at the forefront. After acquiring state power, she made several extraordinary moves to execute the Charter of Change. In the last thirteen and a half years, she has not only elevated the country's economy to an unprecedented level, but social and economic indices have also advanced significantly. Sheikh Hasina's primary goal was to realise her father's dream of establishing a "Sonar Bangla" by bringing smiles to the faces of the underprivileged. But the path ahead for Bangladesh was never straightforward. Several attempts to murder her with governmental support were undertaken.

On August 21, 2004, an attempt under the supervision of the state's top officials was made to assassinate Sheikh Hasina by conducting a grenade attack on AL public meeting. On that day, Sheikh Hasina survived solely due to luck and the fact that leaders and activists surrounded her. Several party officials and activists were killed in the terrible attack that day, and hundreds of party leaders and activists are now living with the awful agony of the event. The ruling party at the time attempted to fabricate numerous scenarios, but the truth eventually came out, and an inquiry uncovered state-sponsored naked pictures. Sheikh Hasina was also arrested as part of the 1/11 government's de-politicisation efforts. Even then, she refused to succumb to the pressure of the authorities.

As a leader, Sheikh Hasina embodies the leadership style of Bangabandhu. Due to her firm and visionary leadership, Bangladesh is recognised as a role model of development today. She has an excellent grasp of the expectation of the people. Bangabandhu was an exceptional leader because he understood the people's language and showed genuine affection for them. Sheikh Hasina constantly seeks to bring a smile to the faces of the Bengali people, a goal inspired by her father's beliefs. She has been attempting to ameliorate the plight of the Bangladeshi people by making numerous remarkable decisions on various occasions.

It seemed unthinkable to Bangladeshi citizens and Awami League politicians in 2012, when the World Bank pulled funding for the Padma Bridge based on fake allegations of corruption, so that the bridge would never be constructed. During that time, Sheikh Hasina made an audible announcement that Padma Bridge would be constructed in Bangladesh using internal funds. She demonstrated that to be true. Padma Bridge, long envisioned, finally became a reality in Bangladesh on June 25 with its official opening. Communication between the western areas of Bangladesh to Dhaka and the rest of the country is now much more accessible due to this bridge. The construction of the bridge has ushered in a new era of regional connectivity. A leader like Sheikh Hasina, who can see the big picture, makes this all feasible. This has become a reality owing to her visionary leadership.

Sheikh Hasina takes after her father in being open and honest about her life. Dishonesty among the ruling elite has become the norm in third-world nations. If we look back 50 years at the history of Bangladesh, we can see how deeply ingrained corruption existed at the top levels of government and in the families of those in power. Nonetheless, Sheikh Hasina has shown to be an exceptional leader in this regard. Bangladeshis put their faith in her since neither she nor any of her immediate family members is corrupt. It is undeniable that corruption exists in some areas of Bangladesh. While some have given up, Sheikh Hasina has shown zero tolerance for corruption and has kept up her fight to rid Bangladesh of the scourge.

Sheikh Hasina's leadership foresight has kept Bangladesh and its people virtually impervious to the most extraordinary corona outbreak in history. When the world's leading economies were preoccupied with the health and economic threats posed by the pandemic, the people of Bangladesh were spared considerable harm because of the steps taken by their government. Over one lakh crore taka was allocated in subsidies to kick-start the economy, and further assistance was provided to the poor. The Covid-19 vaccine has been administered to almost 80% of the population, protecting them against potential health problems. With the infection rate under control, the people of Bangladesh can get back to living their lives as usual. The government's efforts to combat the worldwide economic downturn spurred on by the conflict in Ukraine and Russia are positive. Overall the government is handling the current worldwide economic crisis more effectively than many others.

One of Sheikh Hasina's greatest strengths as a leader is her ability to listen to many perspectives while independently settling on a course of action. Making a choice based on the opinions of others might lead to a suboptimal outcome. Because of her foresight, Bangladesh is now seen internationally as a leading example of development. We have confidence that the people of Bangladesh will back Sheikh Hasina's leadership and her tireless pursuit of economic progress for the country. Again, I hope you have a wonderful birthday, honourable Prime Minister. The people of Bangladesh always look to you as their very last hope. Honourable Prime Minister, I pray for your health and longevity so that Bangladesh might continue to thrive under your competent guidance. 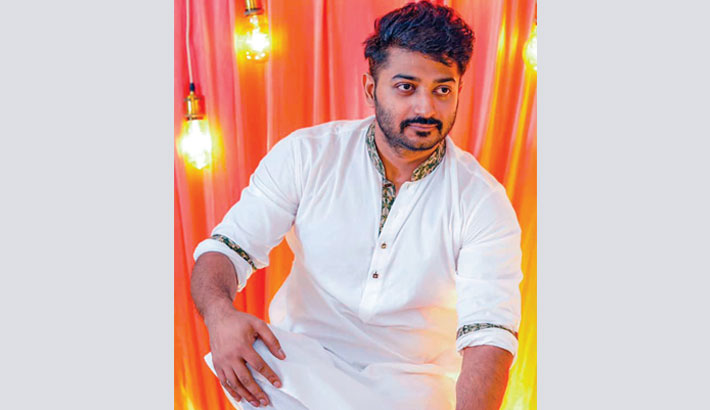 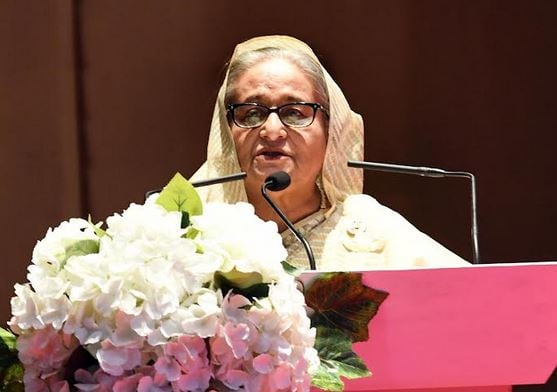 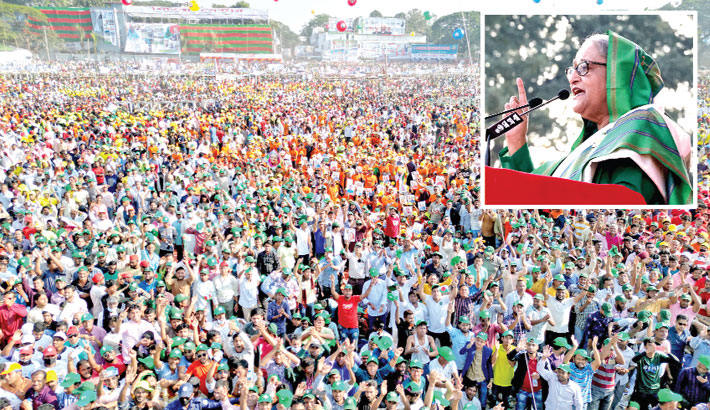 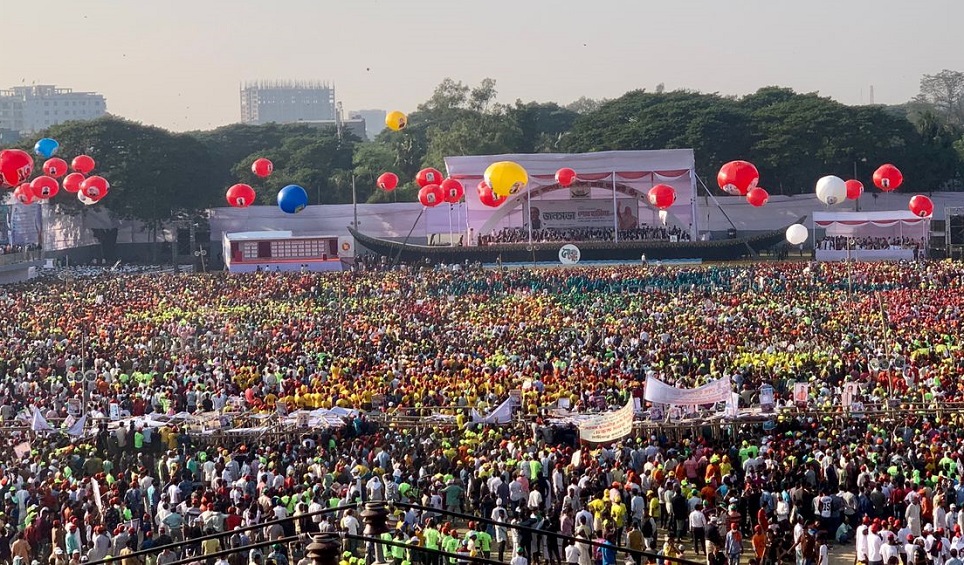 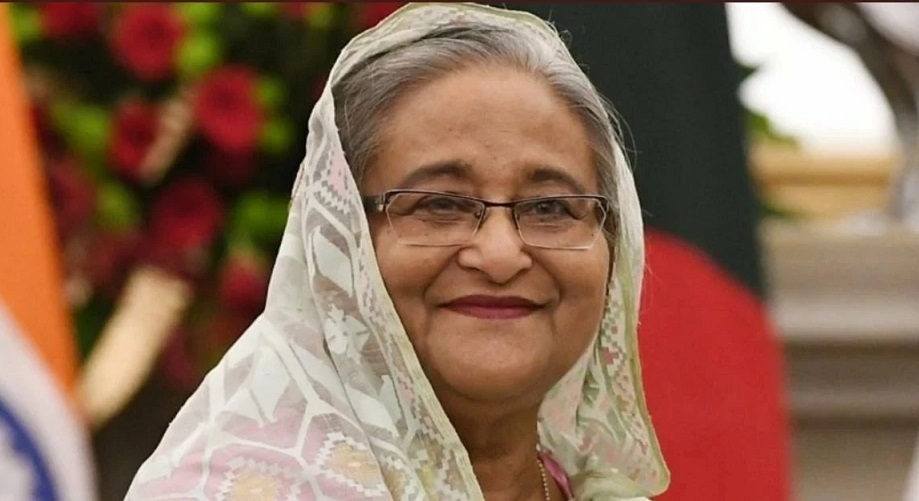 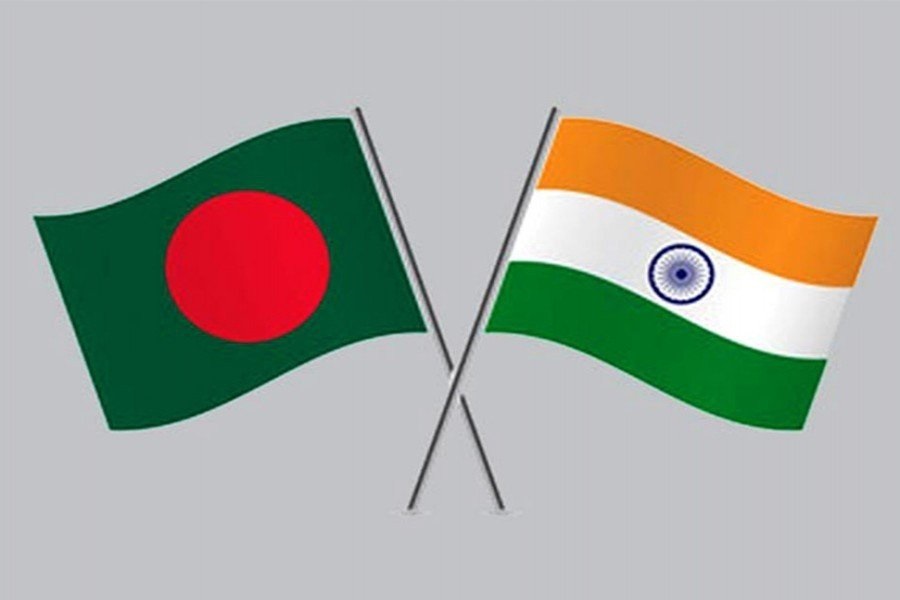 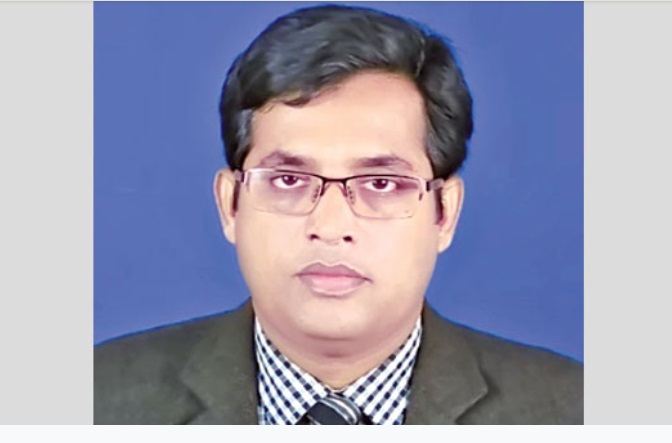 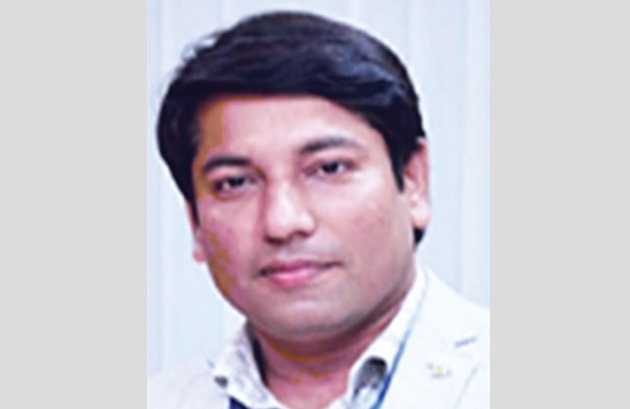