North Korea fired an "unidentified ballistic missile", Seoul's military said Wednesday, just days after its last test and ahead of a visit to South Korea by US Vice President Kamala Harris.

"North Korea fired an unidentified ballistic missile into the East Sea," Seoul's Joint Chiefs of Staff said in a statement, referring to the waters more commonly known as the Sea of Japan.

The launch, part of a record-breaking blitz of weapons tests this year by North Korea, also comes after Seoul's spy agency warned that Pyongyang was close to conducting another nuclear test.

The North appears to have completed "a third tunnel at its Punggye-ri nuclear site," MP Yoo Sang-bum told reporters after a briefing from Seoul's National Intelligence Service.

US Vice President Kamala Harris is due to arrive in Seoul on Thursday for a brief visit, during which she will visit the heavily fortified border between North and South Korea.

And this week, the nuclear-powered USS Ronald Reagan has been conducting joint drills with South Korea's navy in waters off the peninsula.

Washington is Seoul's key security ally and stations about 28,500 troops in South Korea to protect it from the North.

The two countries have long carried out joint exercises, which they insist are purely defensive but North Korea sees them as rehearsals for an invasion. 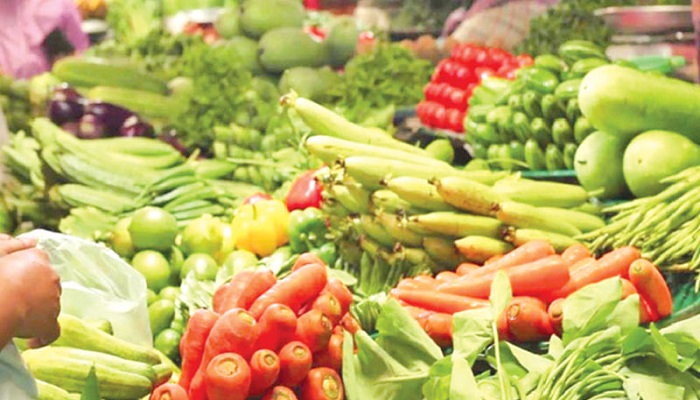 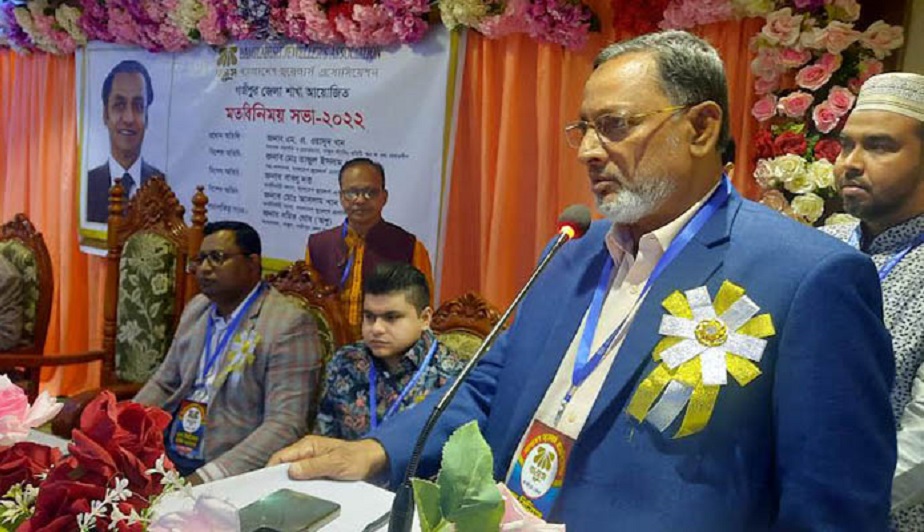 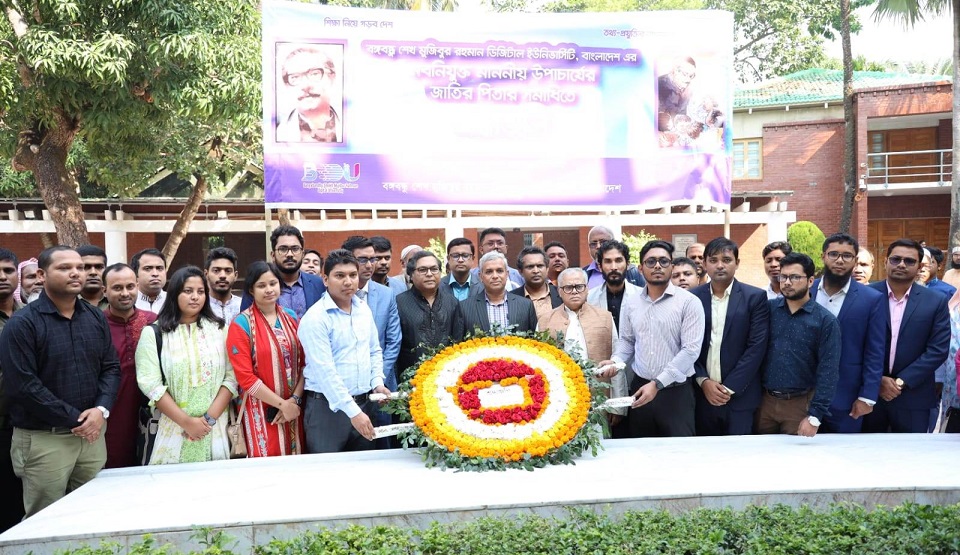 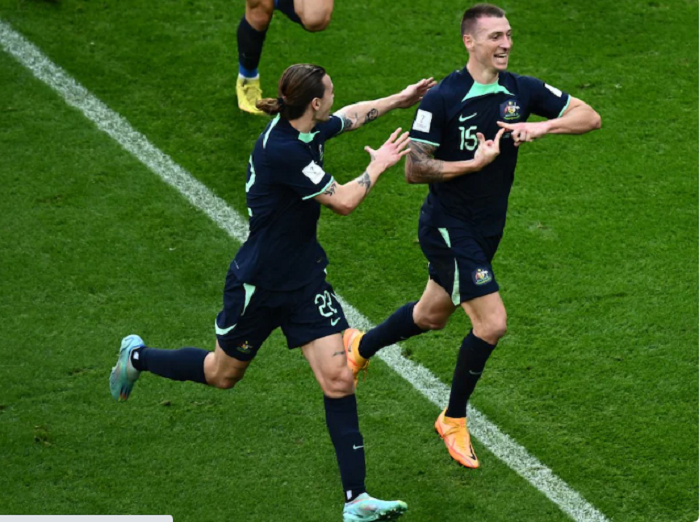