China announced Monday that it will give Qatar two giant pandas to mark the World Cup being held in the Gulf state.

China's ambassador to Doha, Zhou Jian, said that "Suhail" and "Soraya" would arrive in Qatar in October, ahead of the 32-nation tournament that starts November 20.

The planet's most populous nation did not qualify for the World Cup but Chinese companies have been involved in the construction of mega projects around the event.

"This is a gift presented by the 1.4 billion Chinese people for the Qatar World Cup, and will surely become a new symbol of China-Qatar friendship," the envoy said at a reception.

Suhail is the name of one of the brightest stars visible in the Gulf region, while Soraya is the Arabic name for the Pleiades star cluster. 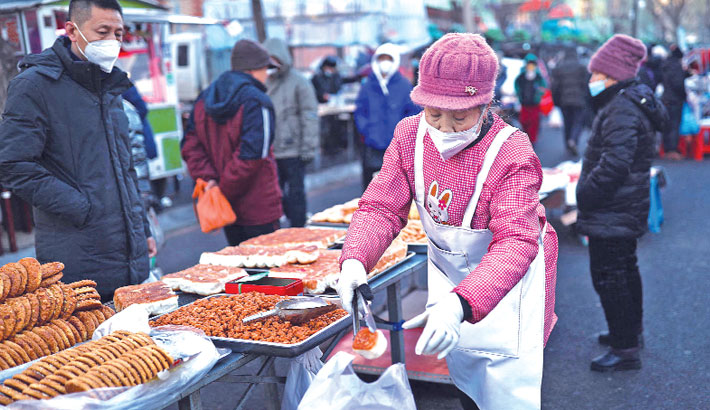 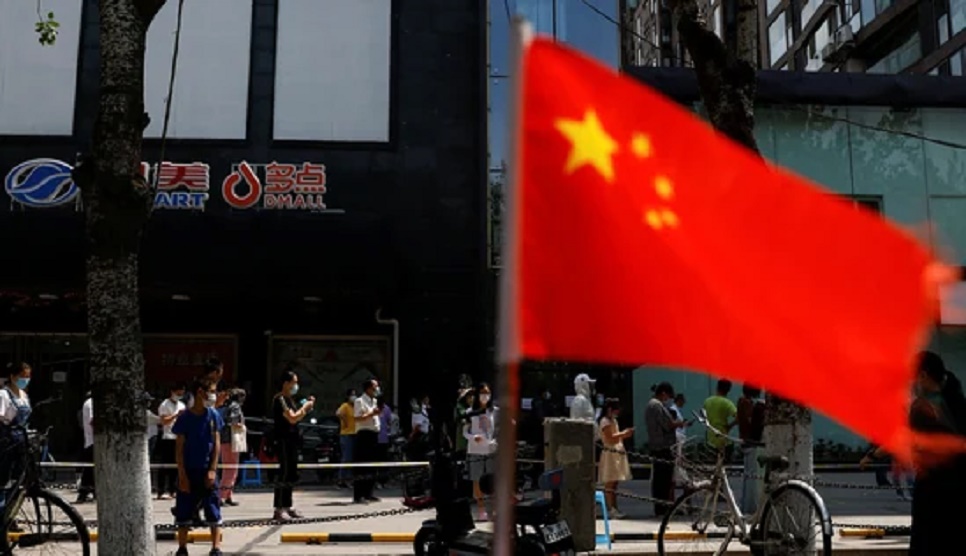 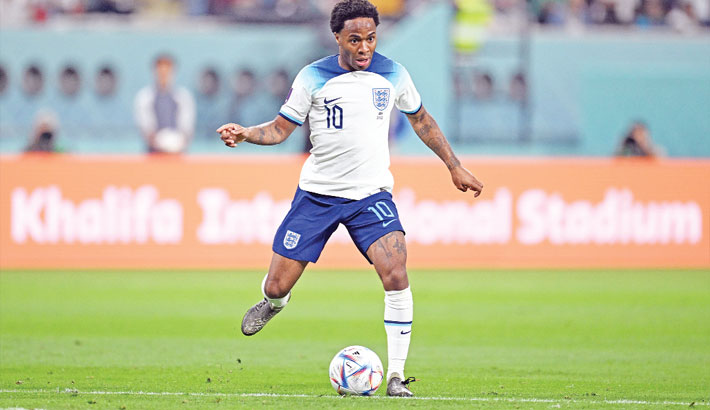 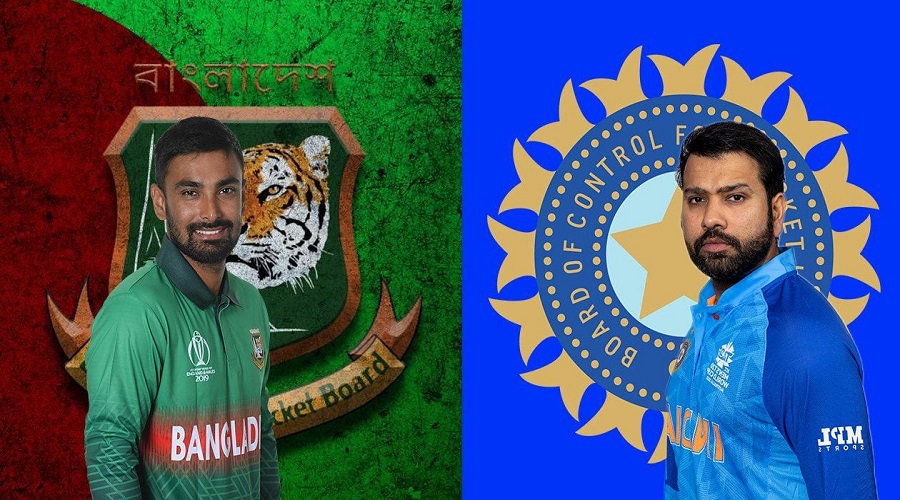 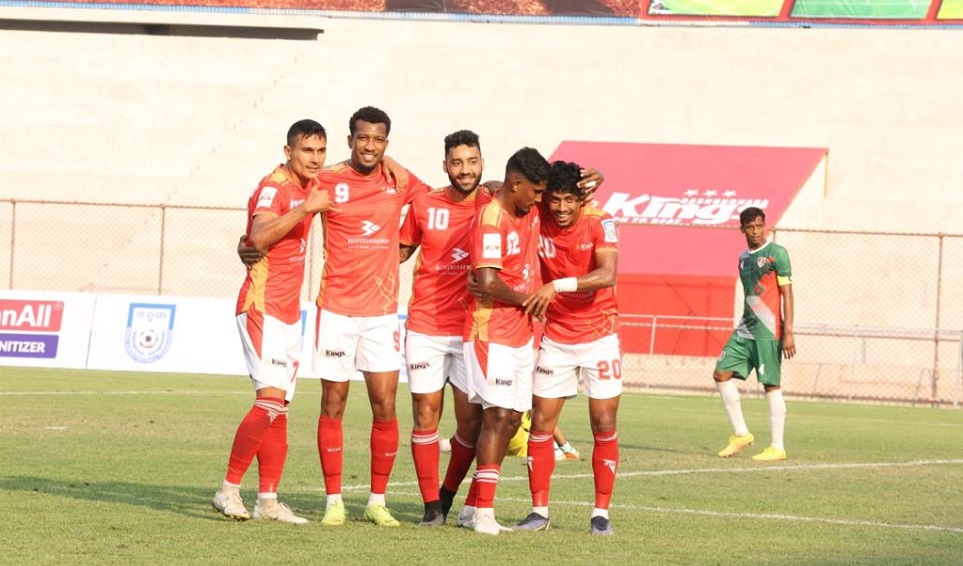 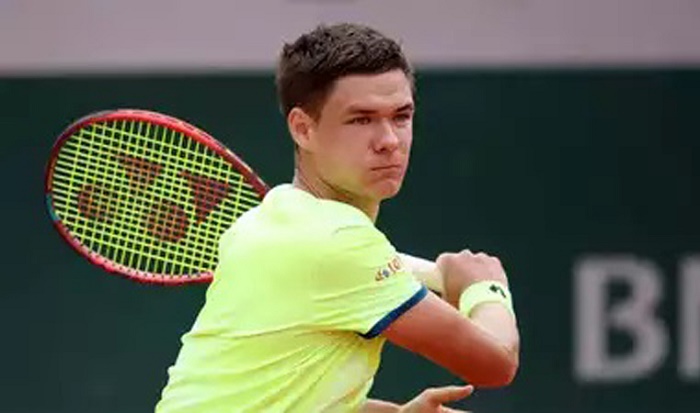