UK monarch King Charles III has unveiled his royal cypher, which was designed by the College of Arms and will appear on the country's official buildings, postboxes and passports.

Charles' royal monogram consists of the letters C and R interlinked – the C representing his first name and R for Rex, which is the word king in Latin. The number III was placed within the R's counter – its enclosed section.

The group of letters is topped with a representation of a crown that is known as the Tudor Crown, which was contained in his grandfather King George VI's monogram.

Cypher will signify the monarch

The cypher was designed by the College of Arms, which is an official body responsible for the country's flags and national symbols. It is understood that Charles picked the cypher from a selection designed by the organisation.

It will be used to signify the monarch in various places such as official buildings and postboxes, as well as documents including passports and stationery.

The monogram will replace Queen Elizabeth II's cypher, which consisted of the letters E and an R on either side of the number II.

Queen Elizabeth II's royal cypher was topped with the St Edward's Crown. Image is by Sodacan

One of the most striking differences between the two royal monograms is Charles' choice of crown. 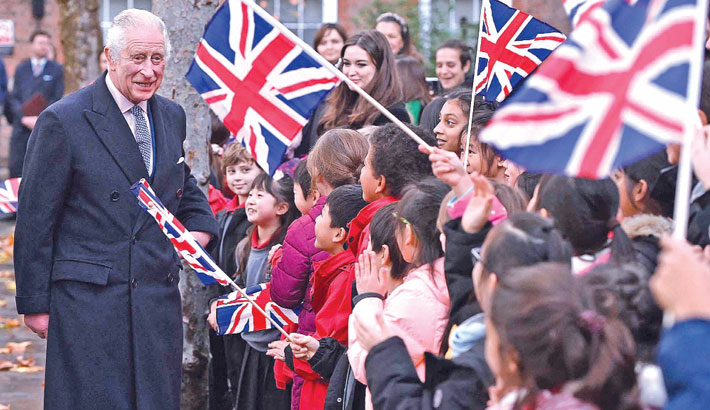 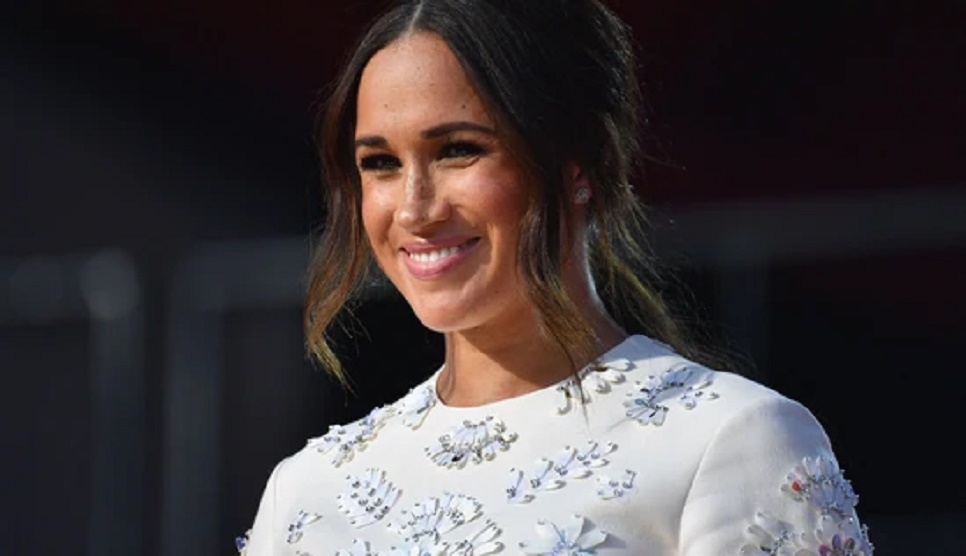 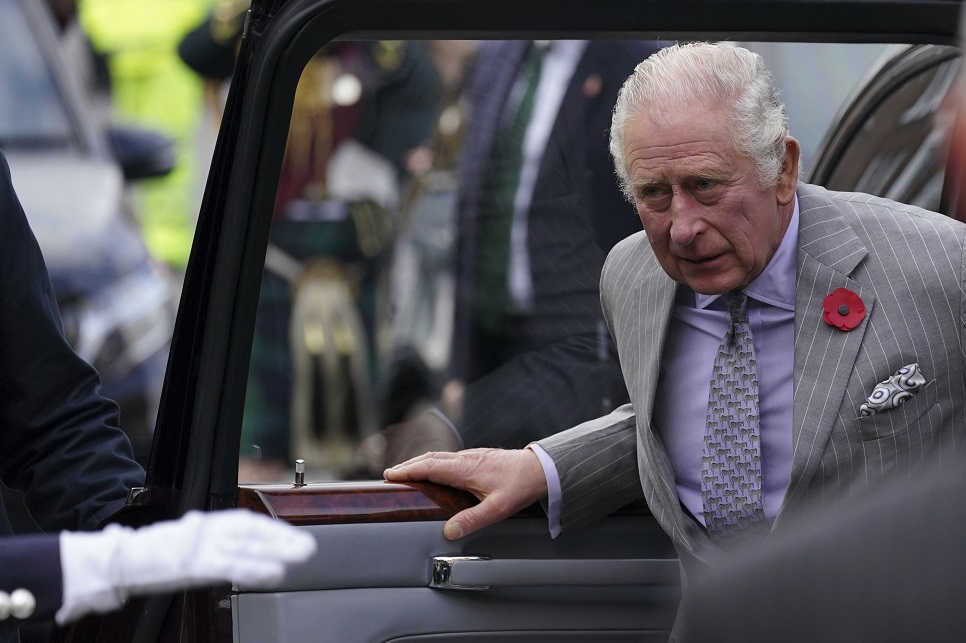 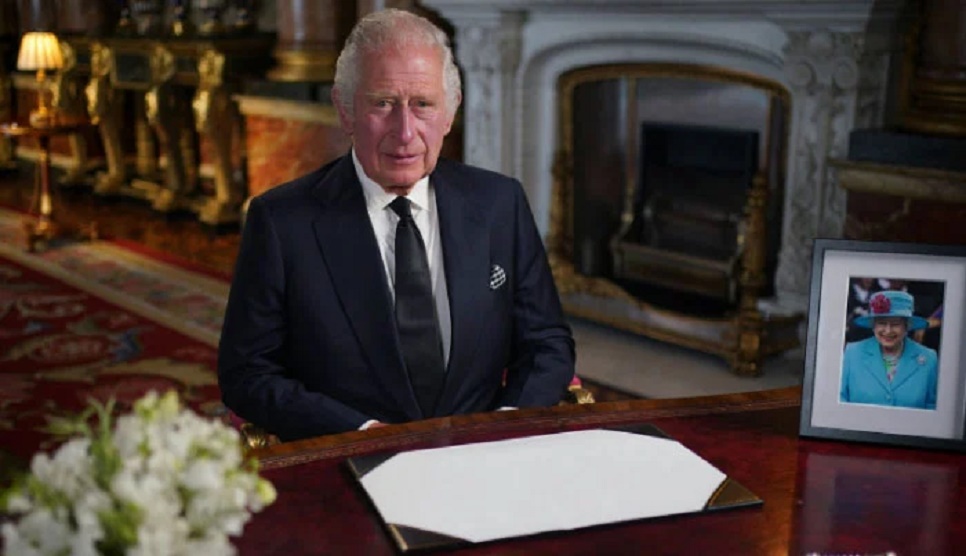 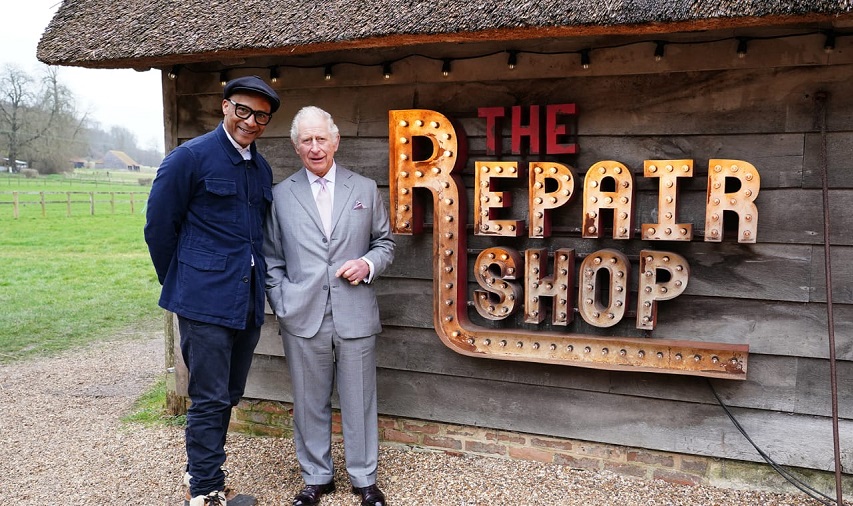 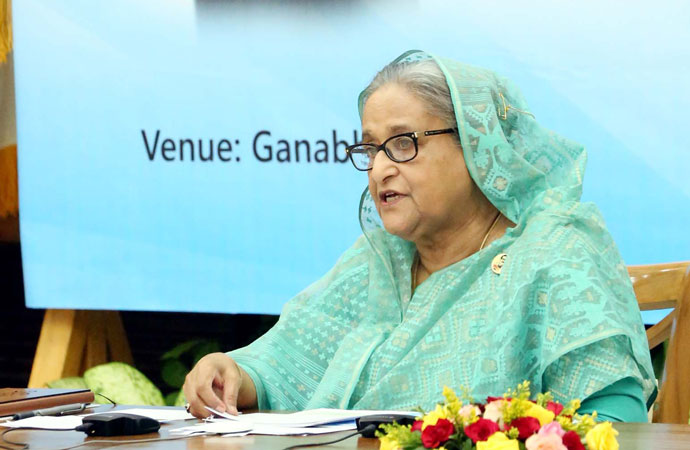 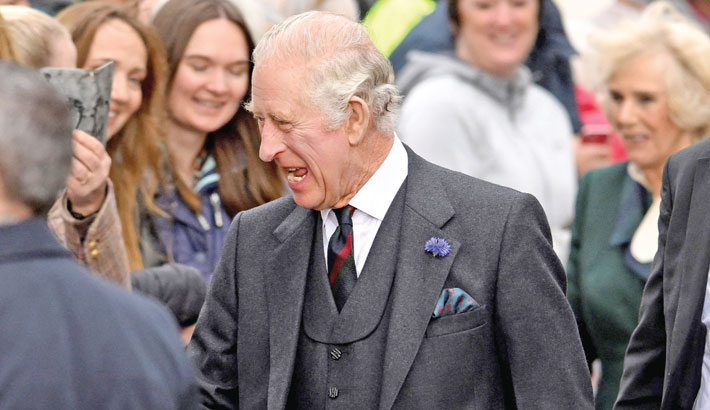