After Mahsa Amini's death due to alleged police brutality, Iran has been witnessing massive protests. On the streets, demonstrators have set fire to pictures of Iran's supreme leader Ayatollah Ali Khamenei. Thousands of Iranian women have also shown their anger by chopping off their hair and burning hijabs (headscarves) publicly.

Now, amid the protests, a Persian version of the revolutionary Italian folk song 'Bella Ciao' is going viral on the internet. Iranian sister Samin and Behin Bolouri, who belong to Rasht, sang the song and uploaded the video on Instagram on September 16 - the day 22-year-old Mahsa Amini died, following her arrest by Iran's morality police for wearing an improper hijab.

Since being shared, the video has garnered more than five million views and over 216,000 likes. In the comment section, internet users wrote that the Persian version of 'Bella Ciao' gave them "goosebumps".

"Finally! the meaningful song is going where it belongs. A deep respect for the soul of the strong Iranian woman," wrote one user. "Wow amazing. The fierceness the passion the rage. Beautiful," added another.
A third said, "I have listened to this 100 times now..I know this song in Turkish. And now, while Iran is burning, in Persian is making my heart burden and beat like the rhythms of the song." "The repetition of this beautiful and impressive work was very appropriate and timely," commented fourth.

Meanwhile, over 70 people have died and more than 1,200 have been arrested in the ongoing protests in Iran. Ms Amini died after being arrested by Iran's infamous morality police for allegedly not wearing a hijab the proper way. Following her death, large-scale demonstrations flared up in multiple cities in the country, with the government resorting to a major crackdown on protestors. 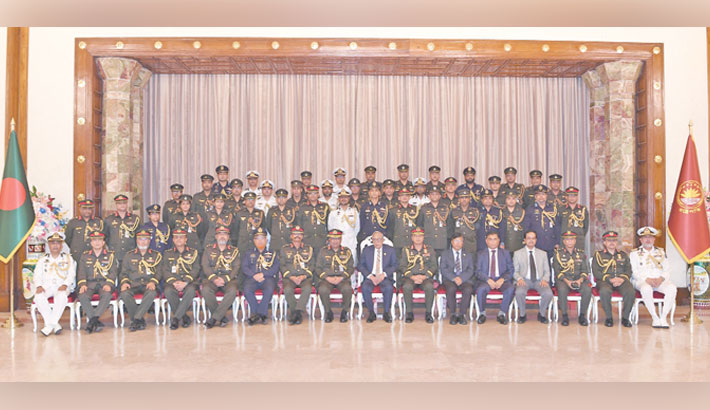 President Abdul Hamid along with participants of National Defence Course and Armed Forces Course-2022 poses for a photograph at a programme at Bangabhaban in the capital on Tuesday. —PID photo 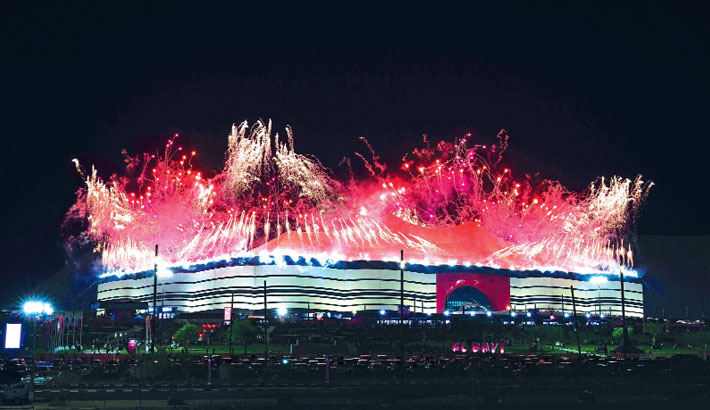 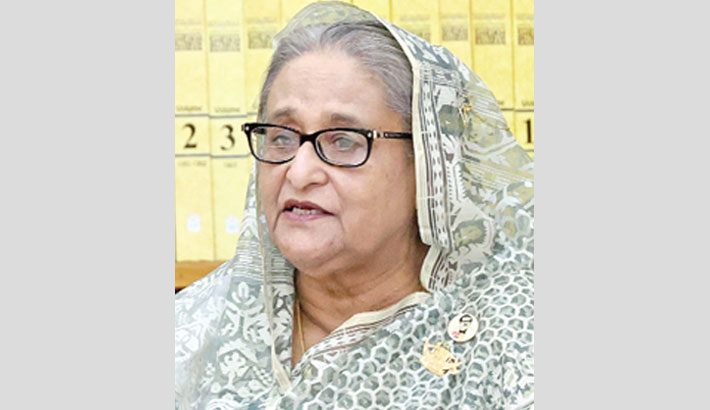