# The division sets 6 conditions for use of the subsidy

# It asks for adjusting power tariff to ease subsidies

The Division under the Ministry of Finance released the fund on Sunday along with six conditions to ensure the best utilisation of the fiscal subsidy.

Previously, the Bangladesh Power Development Board (BPDB) was supposed to pay the electricity purchase bills to rental, quick rental and IPP’s in every three months if it has crossed around seven months, an official of the BPDB said.

He added that the amount of the unpaid electricity bills and fuel purchase cost jumped to over $2 billion.

According to the BPDB sources, the Finance Division released the unpaid bills for the months of January and February this fiscal year.

Of the bills, the division released Tk 2,177.74 crore which was unpaid in the month of January and it was Tk 1968.14 crore for the month of February.

Finance Division deputy secretary Md Tawhidul Islam issued an official order in this regard on September 25, 2022.

The Finance Division asked the Power Division to take necessary steps for adjustment of the power tariff and cutting the capacity charge payment in a rational way.

It said the fund will be used only for payment of rental, quick rental and IPP’s bills. The description of the payment of the bills will be addressed in the next proposal of bill payment.

Now, the compensation of the costly electricity generation will be submitted in the first week of each month instead of every three months, the Finance Division instructions said.

The division also asked to conduct an annual audit of the payment of rental, quick rental and IPP’s bills. 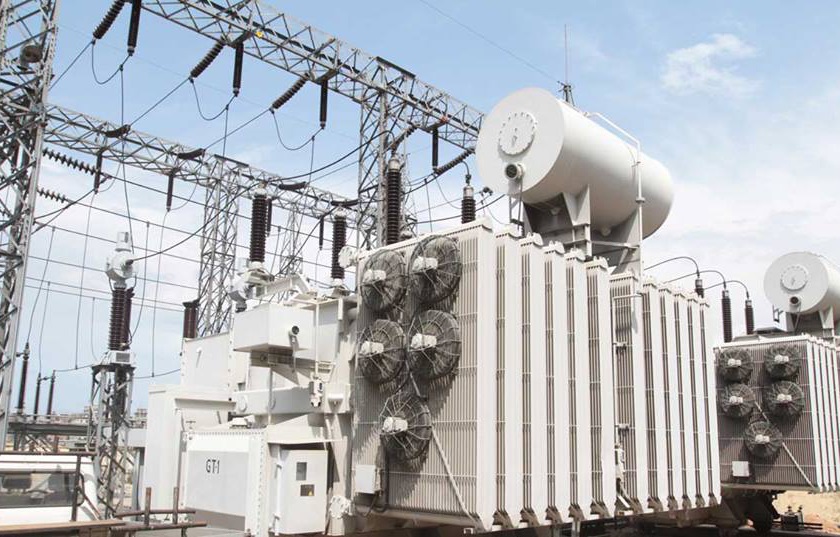 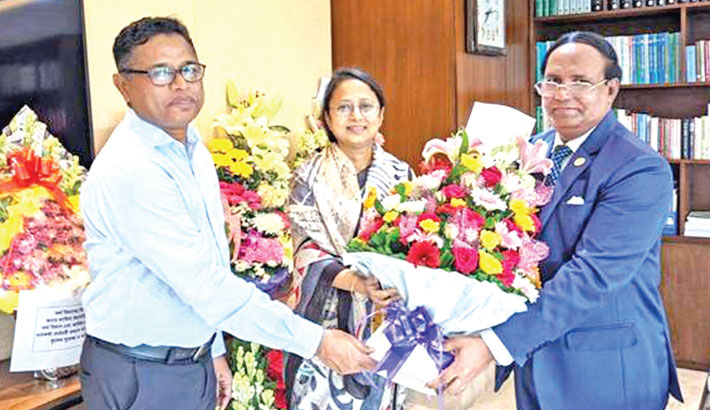 Bangladesh Krishi Bank Managing Director Md Ismail Hossain greets the newly-appointed Senior Secretary of Finance Division of Ministry of Finance Fatima Yasmin by presenting a bouquet at a programme in the capital on Tuesday. 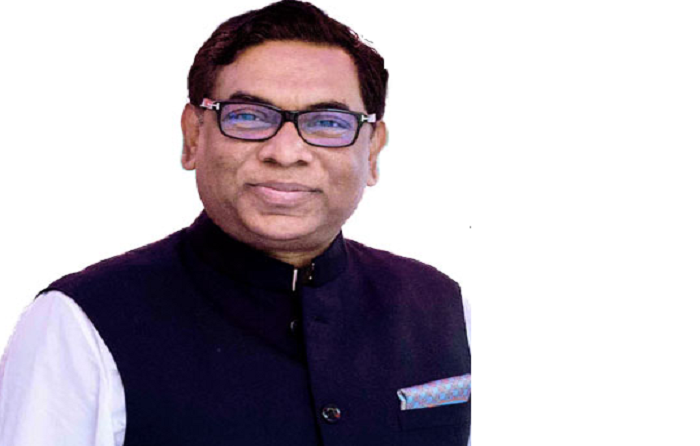 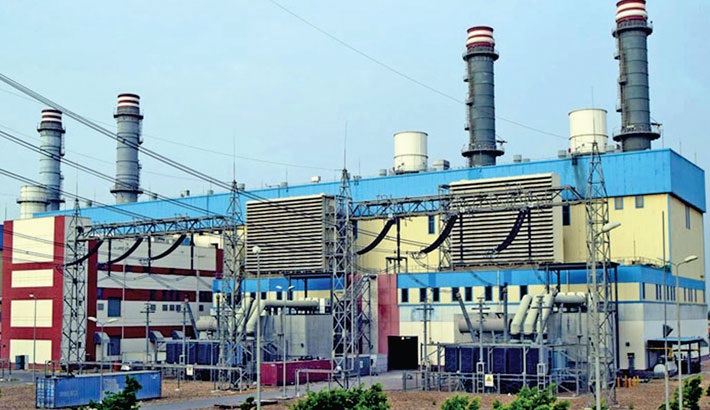 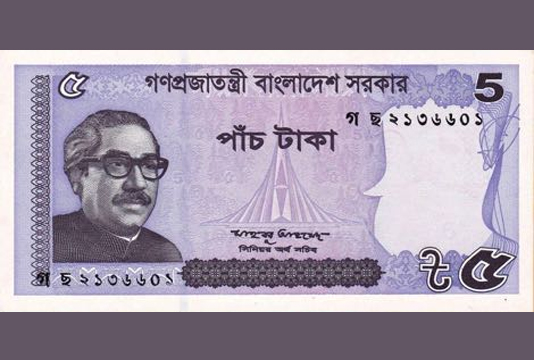 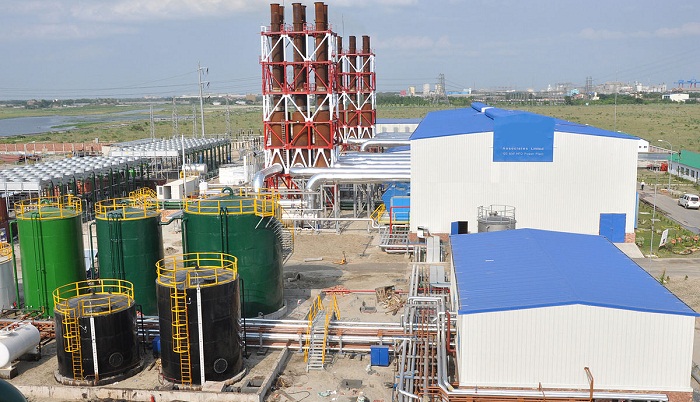 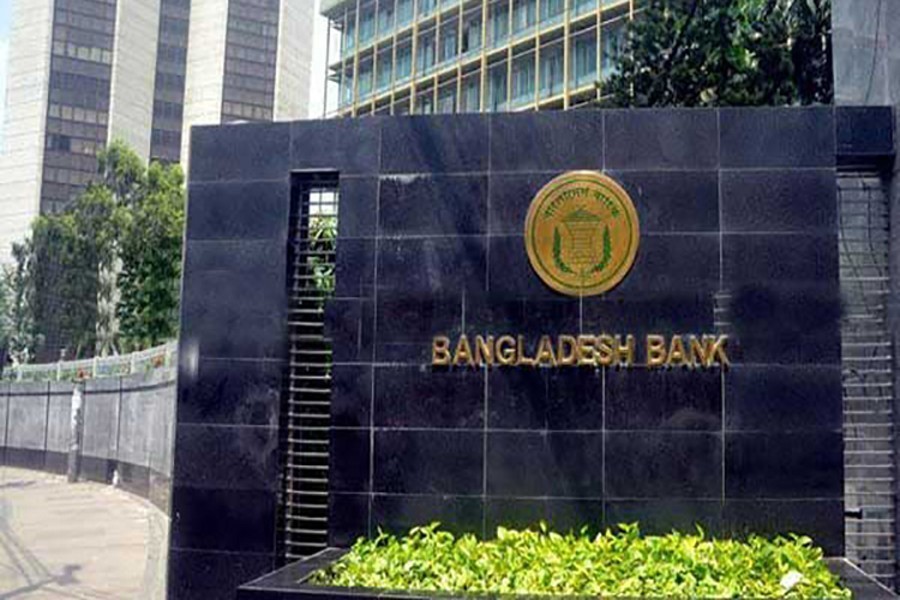 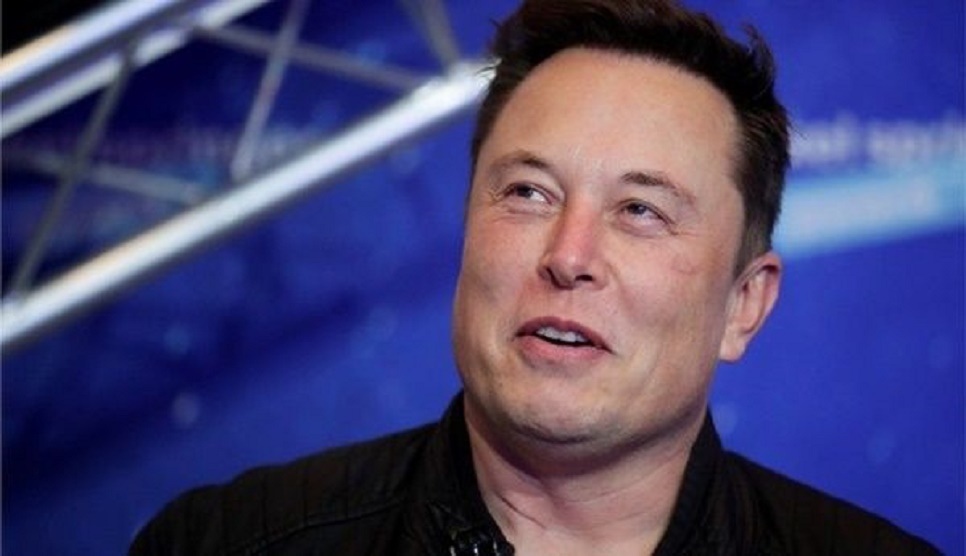 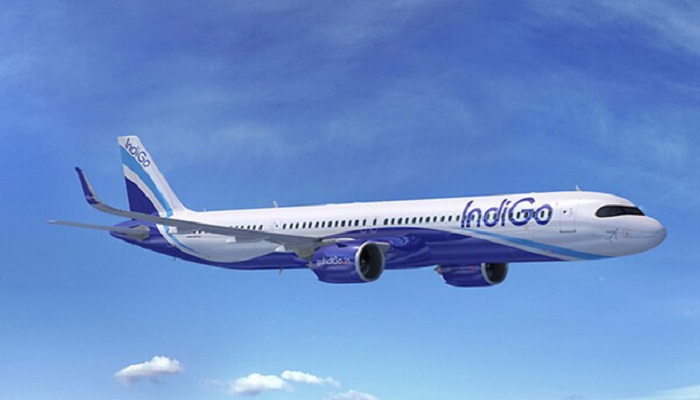 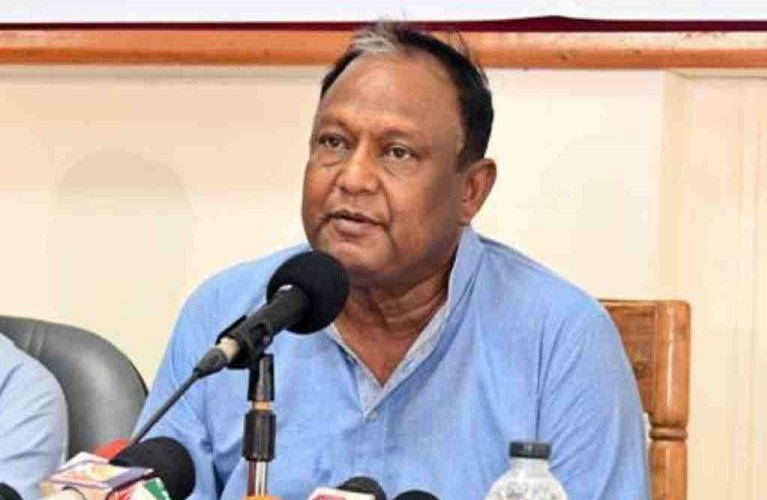 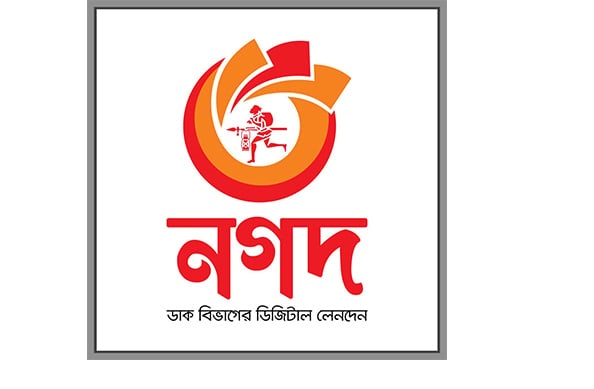 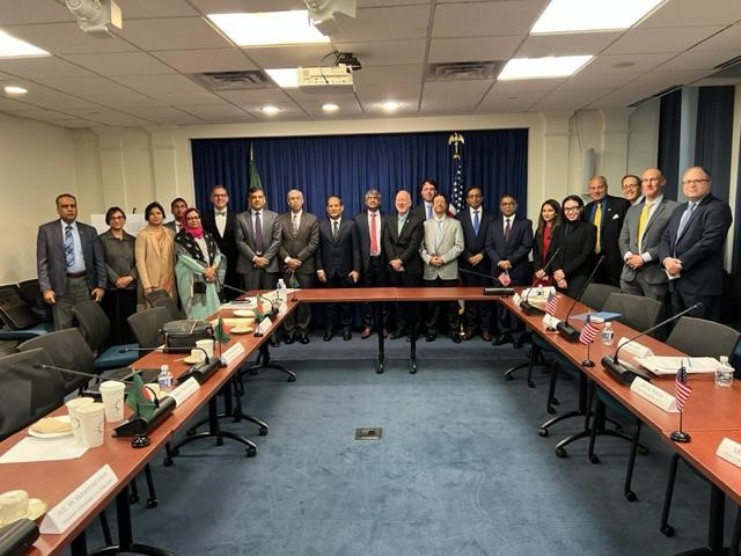