A parliamentary watchdog has recommended taking necessary steps to stop plying of already declared illegal battery-run three wheelers on the highways under the eight divisions to ensure road safety.

The recommendation came on Monday at 15th meeting of the Parliamentary Standing Committee on Road Transport and Bridges ministry at the Jatiya Sangsad Bhaban with its chairman Rowshan Ara Mannan MP, in the chair.

The meeting also held an elaborate discussion on the latest activities and progress on the ongoing Bus Rapid Transit (BRT) project connecting Gazipur with the capital city.

Expressing dissatisfaction over the printing of smart driving license and its distribution, the committee also asked the authorities concerned to inform about the distribution process soon.

It also recommended necessary steps about training for newly appointed employees of Roads and Highways Department. 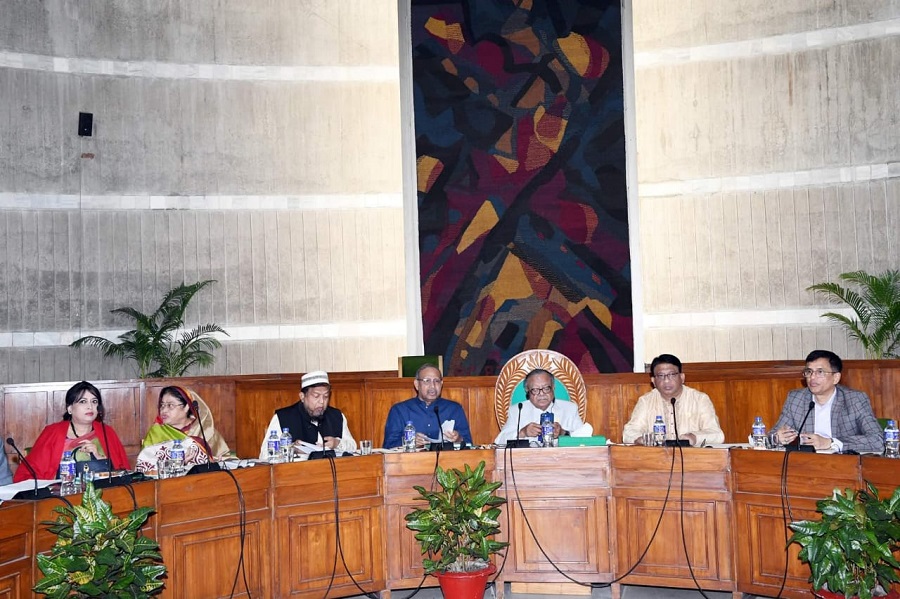 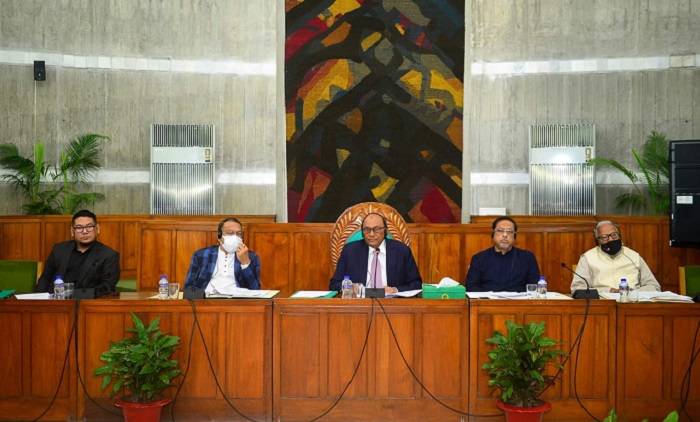 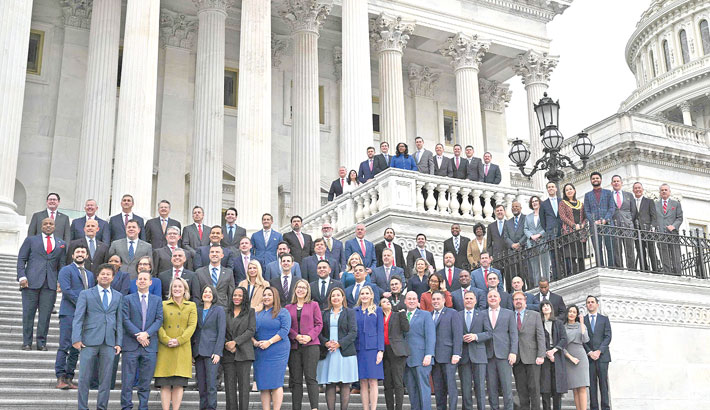 Members-elect of the US House of Representatives pose for a photo on the steps of the House at the US Capitol in Washington, DC, on Tuesday. —AFP PHOTO